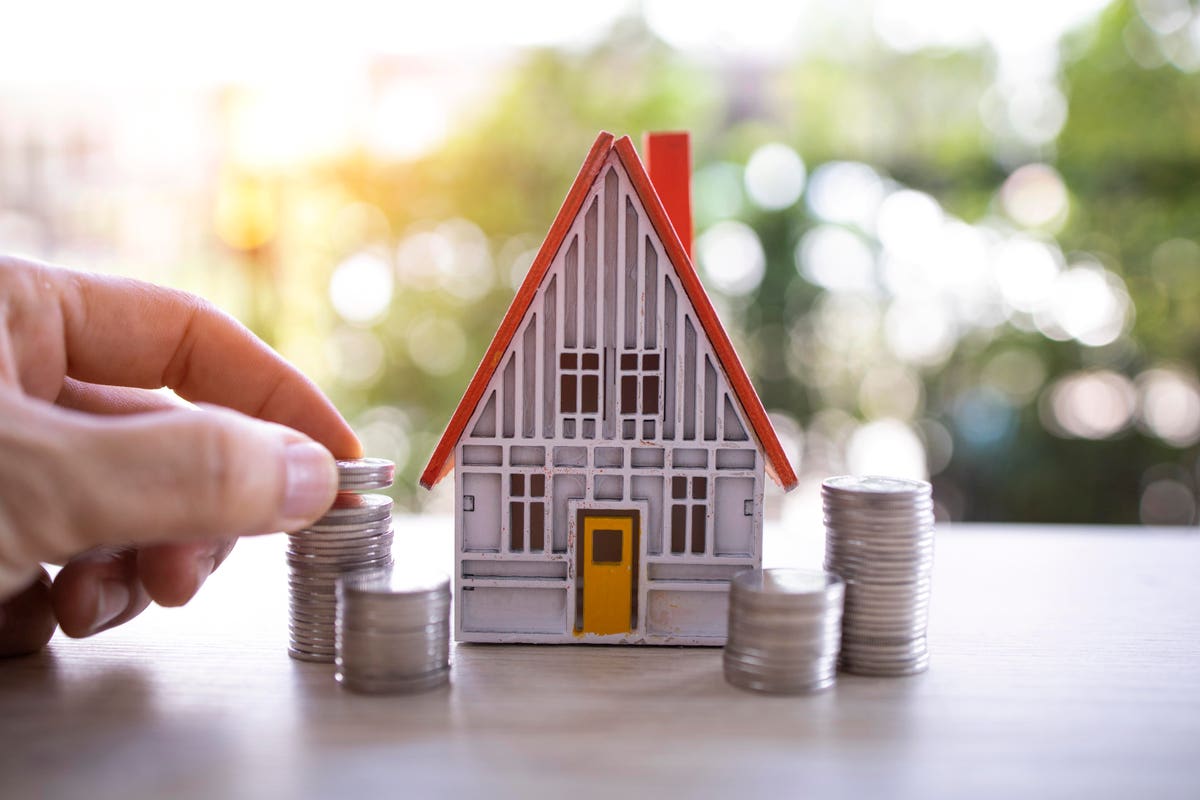 Sean is a Founding Partner at Jackson Dearborn Partners with 15 years of selling, investing and developing real estate around the country.

Now that Jackson Dearborn Partners has kicked off our eighth opportunity zone project, we have gained some unique insight into the average profile of most of our investors. One lesson we learned for certain: They are not who we thought they would be when we first entered this brand-new space over four years ago now. Where we started has very little in common with where we are today.

When the opportunity zone program first emerged as part of the Tax Cuts and Jobs Act of 2017, it was not long before headlines started popping up about all the new OZ funds that were being formed. Within a month, it seemed like we were reading about two or three new funds being announced every week. These ranged in value from $50 million on the lower end to $500 million on the higher end and included several levels in between. It appeared that most of these funds were being formed on the coasts, especially in New York City. It was our understanding that these new funds would be the ones to invest in many of the new OZ projects that were soon to become available.

With that in mind, we quickly set out to fly to NYC and met as many fund managers in person as we could. The results of those meetings were very different than what we were anticipating. For starters, the bulk of the funds had announced only their intention to raise capital; few had fully raised the fund they were promoting and many had not yet raised any significant capital. We had a pipeline of real projects but came away disappointed. On the flight home, we determined that targeting these newly formed funds to help with our fundraising efforts was not going to be the answer.

The next step was crafting a strategy that would provide access to investors who we knew had a recent capital gains event, as they stood to benefit the most from the tax-deferred benefits offered in the OZ program. This proved challenging as there was no one source for identifying a pool of investors that met this specific profile. A lot of trial and error followed as we tried multiple approaches to reach this target audience — online advertising, meeting with service providers like CPAs and wealth advisers who had access to a large client base, speaking on panels at all the OZ events that started popping up, networking to identify high net worth investors who may be looking to defer some capital gains, etc. This process proved mildly effective but was also extremely time-consuming and inefficient. Our conversion rate of new investors was low and while we were building a solid foundation, we were not getting the traction we needed to scale at the rate we were targeting.

All of this led to the ultimate question: “How do we get potential OZ investors to come to us as opposed to going out and trying to find them?” The answer we found was in the newly developing marketplace of CRE crowdfunding. Ultimately, the average investor on this new platform was very different than who we had been previously trying to pursue. From the beginning, we always believed that the most likely investor for an OZ project would be someone with some strong real estate background and experience. Turns out, we were completely wrong about that reality.

Many of the investors on CRE crowdfunding platforms, particularly the one we have used for our last several projects, do not meet that profile at all. Instead, they are often investors who just experienced a sizeable capital gain and are looking to diversify their current portfolio. They may have sold a large chunk of stock, had their company purchased or gone through a merger and now they are out actively looking for the best way to offset some of their gains. Some basic research will lead them to the opportunity zone program and ultimately to CRE crowdfunding with its marketplace of options.

The reason they end up there is that their marketplace is often one of the only places to find a quality OZ deal that pencils out on its own merits. Quality OZ inventory is challenging to identify, let alone actively participate in as an individual accredited investor. They are also highly motivated investors as they have an end-of-year deadline where they must place their capital gains in a vehicle where they can be deferred. These factors end up creating an ideal partnership between an active investor who has limited access to quality deal flow combined with an existing OZ developer who needs equity to launch their project.

It is true that investors who have now contributed a combined $100 million of equity to our ongoing OZ developments are not who we thought they would be when we first started this journey years ago. That said, now that we have been through several iterations before ultimately finding the ideal solution, it makes perfect sense why this is the case. I see this new phenomenon as a very positive sign for the industry overall going forward as it is introducing a whole new profile of modern investors into the business that has not been there in the past. The more the word continues to spread, the more all ships will continue to rise as a result.

Forbes Business Council is the foremost growth and networking organization for business owners and leaders. Do I qualify?