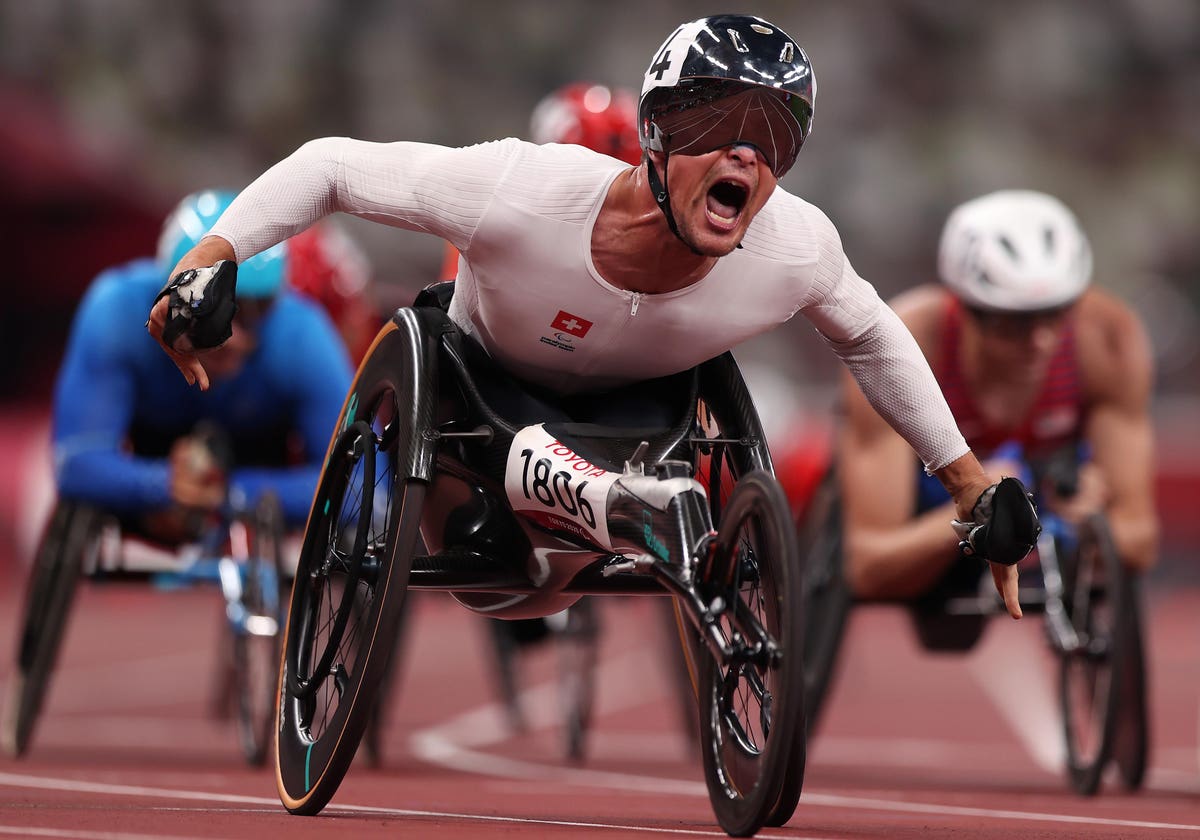 As the Tokyo 2020 Paralympics draw to a close today, many will recollect some of this year’s highlights and look ahead to the next games due to be held in Paris in a little under three years from now.

The closing of the Games routinely invites pause for reflection but this has surely been intensified this year by the unprecedented impact of the Covid-19 pandemic, which resulted in the competition taking place in empty arenas without spectators.

This year’s Paralympics was also a launchpad for the WeThe15 campaign – a decade-long commitment to strive for greater disability inclusion across society.

Yet, for disability inclusion as it is understood today, as opposed to 1960 when the first Paralympics was staged, is the idea of an entirely separate Games exclusively for athletes with disabilities just an anachronism?

Emphasizing uniqueness and difference may have been integral to getting the Paralympics off the ground back then and creating public awareness.

However, it may be argued that having an entirely separate Games runs counter to modern-day thinking around inclusivity.

Rather, it fosters palpable othering of the disability community, given that the Paralympics has always represented an identifiable touchpoint between this community and wider society.

This is brought into even sharper focus when one considers that Olympic competition is already split between men and women, and then in some Olympic sports such as boxing and martial arts by weight too.

Would the next logical step not then simply be to incorporate Parasports into these classifications to allow athletes to all compete for their countries under the same proud banner?

Part of the main event

There exists a Memorandum of Understanding between the 2 organizations to maintain the current model of separate games but continued cooperation until at least 2032.

One of the arguments in favor of having a fully integrated and inclusive Olympics is that it might lead to better investment in Parasport at a national level.

For example, if there was a joint medals table with equal weighting for Parasport, countries might be encouraged to invest more heavily in disability sport and their own Paralympians to avoid their medals haul being dragged down.

For spectators and TV viewers alike, there may also be something rather enticing about watching Parasports and regular competitions taking place side-by-side at the same venue on the same day.

Part of the beauty of the Paralympics is the sheer human endeavor and ingenuity of the athletes’ adaptations. What better way to showcase this than by having them compete directly alongside their compatriots?

Anita Choudhrie is the Founder of Path to Success, a UK-based philanthropic venture campaigning for greater investment in disability sport.

The organization also supports a number of female Paralympians including powerlifter Louise Sugden who won a bronze medal at the Tokyo Paralympics and wheelchair tennis partners Lucy Shukur and Jordanne Whiley who won a silver medal.

Choudhrie is a strong advocate of a fully integrated Olympics, “Why should we be making our Paralympians feel so different instead of including them in such a major world event as the Olympic Games?” she asks.

“It would be wonderful for them to feel part of the grandness of the Olympics, part of the euphoria, rather than just something tagged on at the end,” Choudhrie adds.

Most of the arguments in favor of maintaining the status quo of two distinct Games separated by a 2-week buffer revolve around pragmatic considerations, with cost being chief amongst them.

The Tokyo Olympic Village was built to house around 11,000 athletes but holding the Olympics and Paralympics concurrently would necessitate an extra 6,500 capacity.

This would significantly drive up the construction costs of the Olympic Village alongside the necessity to recruit more staff and utilize further supporting infrastructure within the host city.

Full integration could also result in Olympic and Paralympic events having to compete for TV viewers and media coverage. An issue that is neatly sidestepped by running the games consecutively.

The risk is always that the Paralympics could get swamped and lost in the noise and fanfare of its mainstream counterpart.

Craig Spence, Chief Brand and Communications Officer at the IPC illustrates this by positing an alternative timeline for recent Olympic history.

“if you could imagine going back to London 2012. And you have Jonnie Peacock lined up to run the 100 meters in that magical race that got all the headlines.

“So, Jonnie wins Gold, the crowd goes wild. An hour later, Usain Bolt takes the track and wins Gold in the 100 meters. What do you think the world’s media focus on the next day?”

Notwithstanding these practical considerations, Spence believes the Paralympics should proudly own its separate and unique identity, rather than seeking to be subsumed into something bigger but not necessarily better.

“Anyone who’s ever been to an Olympic and Paralympic Games will tell you that there’s a very different feeling to both Games, very different vibes,” says Spence.

“The Olympics is a very corporate event nowadays but the Paralympics is totally the opposite. It’s one of the few global events you can go and watch with every generation of your family. It’s imperative for us to be a fully accessible event and that includes affordability.”

“The fact is that we’re just 2 different brands,” continues Spence.

“We have two different messages. Ours is all about how transformation and change start with sport. The Olympics is all about Faster, Higher, Stronger, Together.”

There is perhaps no entirely satisfying right or wrong answer as to whether the Olympics and Paralympics should be merged.

It boils down to priorities and perspectives. Are financial considerations paramount or should inclusion in the fullest sense be pushed at all costs?

Who are the true primary stakeholders of the Paralympics?

Is it the athletes who train through blood, sweat and tears to make it onto the world stage, or the too often invisible 15% of the world’s population living with a disability that the sporting prowess of those remarkable competitors helps shine a light on, for 2 weeks every four years at least?

What is certain, to use a sporting analogy, is that disability inclusion is rarely fought for on a level playing field. Equality is always the goal but the game itself is often insurmountably fixed.

Therefore, tempering idealism with a dose of cold hard pragmatism might be the most appropriate formula for a society that is hopefully evolving to become more inclusive but still has a long way to go.