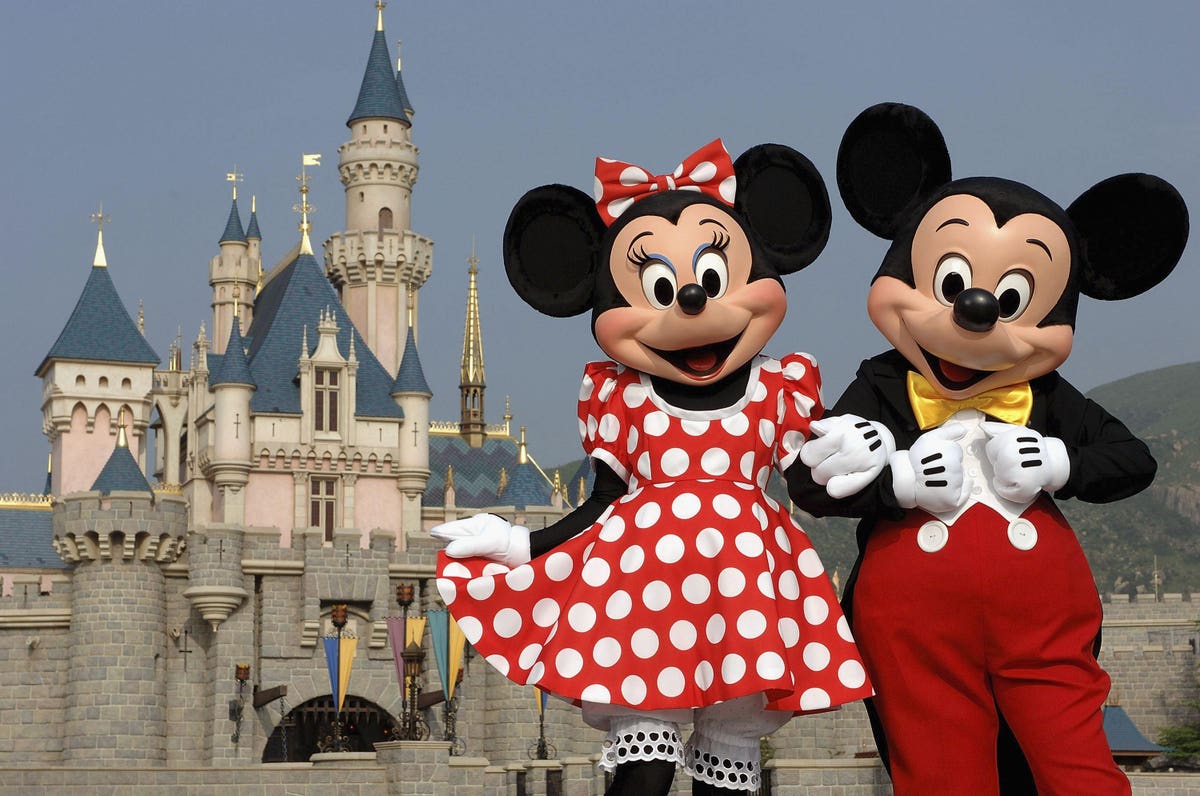 We hear a lot about culture in business. At the moment, many leaders are using the need to maintain it as a reason to encourage people back to offices. But, important as culture undoubtedly is, it is not the only non-financial factor in success.

In fact, it is a complex area. Many successful businesses have strong cultures that either do not include everybody or are not sustainable. The early years of the ride-sharing business Uber offers a case in point. Dara Khosrowshahi, who took over as chief executive from Travis Kalanick, acknowledged that his focus had to be repairing the effects of an unmanaged culture on the company’s reputation.

But things do not need to go as drastically wrong as this for setting out a culture not to produce the results executives expect. A new book from the chief executive of the cloud-based business performance company Anaplan, cites a 2018 PwC survey that indicated that, while company leaders tend to think their organizations have great cultures, their employees do not necessarily agree.

In Upstanding, Frank A. Calderoni explores what he sees as the vital missing ingredient – character. He argues that, “just as a great culture creates competitive advantage, so too does defining and nurturing an upstanding company character.” He adds: “Companies with upstanding character embrace and embody the virtues of empathy, courage, authenticity, honesty, integrity, respect and more.”

But he does not pretend that this is easy. In fact, he points to the strenuous efforts made by some outstanding organizations to ensure that their cultures provide the right business outcomes just as they make sure their companies are delivering in product and financial terms. For example, he says that it is amazing that the theme parks operator Disney is able to ensure that “the same teenagers who might routinely stay up late playing video games or hanging out with their friends will eagerly wake up at 6 a.m. to come to work for Disney with a smile on their faces, ready for the day.” He explains that the company attributes this to the unique culture it breeds — which involves instilling in employees pride in whatever they do, whether sweeping litter or dressing up as a cartoon character, and making them feel valued and giving them a purpose — and that this in turn transforms “sullen teenagers into stellar employees.”

Calderoni sees company culture as distinct from company character. Culture, he writes, is the system of beliefs, values, goals, behaviors and the way employees feel working in the organization. Describing it as the personality of the organization, he says: “Culture evolves over time, often adjusts with leadership change and must be actively managed.” Character, on the other hand, is the integrity, respect and fortitude residing at the core of an organization’s culture. “It is the basis of trust and emotional connection people have with your organization — measured by the distance between what you say and what you do,” writes Calderoni. “It is earned as much as it is defined.”

Now more than ever, he believes, “leaders in every organisation and every industry” must put character at the center of everything they do. This character must be based on upstanding values that guide behavior while embracing the things that have always been good for business — the pursuit of excellence and respect for both individuals and the communities where they do business. “The character we exhibit as leaders has a profound influence on the culture of our organizations,” Calderoni writes. “And, for hyper growth, adaptive, customer-centric companies in our era of digital transformation, character-led culture is strategy.”

We probably recognize leaders with upstanding character. They are, says the author, authentic and accountable, have clear personal convictions, foster inclusivity and are focused on growth. Calderoni stresses that for organizations upstanding character means: