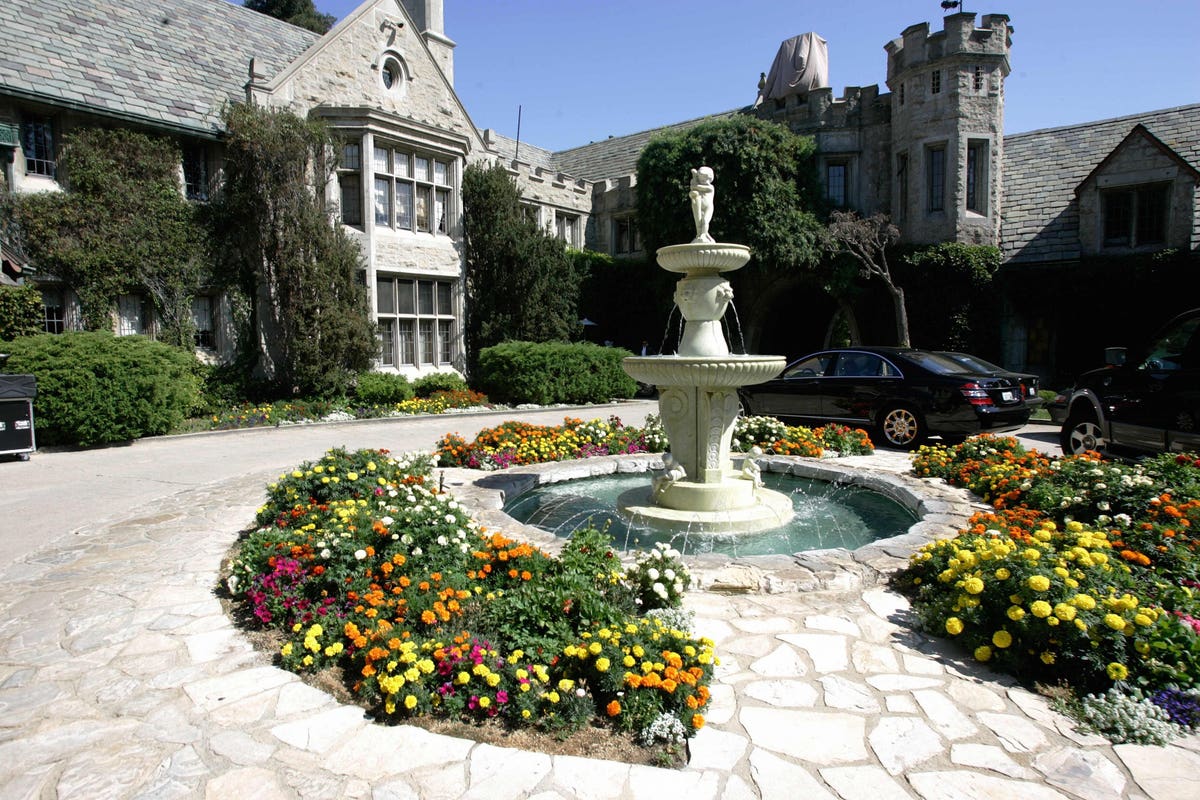 Meet Beverly Hills luxury agent Gary Gold, who sells 24-karat gold properties, including The Playboy Mansion and Hearst Estate. Gold, an agent for almost 30 years with Beverly Hills-based Hilton & Hyland, is known for his record-breaking sales on several of the most expensive ultra-luxury estates anywhere.

“There has never been a market like this before. In 2016, when The Playboy Mansion sold for over $100 million, that changed all. It made the market even grander from a price perspective over the last five years,” Gold said.

Gold has an impressive roster of international clients from Asia, Europe, North and South America. After 40 years in the business as one of Los Angeles’ leading luxury professionals, Gold often knows who the buyer will be for these high-profile properties, whether he’s on the listing or selling side of the deal.

“I knew pretty much right away who the buyer would be for The Playboy Mansion,” Gold confides. “It was the same with the Chartwell Estate in Bel-Air, which sold for $150 million,” explains Gold, a sought-after industry speaker and media source on the ultra-luxury market.

Those record-setting prices have a market reality. “No matter how wealthy you are nobody wants to feel played. Everybody wants to think they made a good deal no matter what they paid. There must be demand, to get a premium price,” Gold says.

The most recent record-breaking sale for Gold was the Hearst Estate on North Beverly Drive in Beverly Hills. With a price tag of $63 million, it became the highest-single family home to ever sell at auction. “It was a bankruptcy sale that went to court. We had 40 showings, all with qualified buyers. Then we had 11 or 12 offers, and six people showed up in court to buy the property,” Gold explains. “All those buyers put up a deposit and offers with no contingencies. They knew they were paying the market price,” he adds.

Gold, who began his real estate career at 17, is candid about why he got into the business. “I had just ruined my car trying to paint it myself. My 21-year brother was selling real estate in Encino. He offered me a job as his assistant and would buy me a car. Gold worked with his brother creating innovative guerilla-style marketing not seen before. “I started doing all these over-the-top funny things for properties and our business. I wrote the playbook for personally branding real estate agents, which had not been done. My brother and I went out to dinner every night, and he would teach me about real estate,” Gold recalls.

At 30, Gold headed to Beverly Hills at the long-time urging of Jeff Hyland, co-founder of Hilton & Hyland. It was in 1989 when Hyland and Rick Hilton started their top independent luxury brokerage. Last year, Hilton & Hyland’s 2020 annual sales volume was $3.5 billion, placing it in the top rankings of Real Estate Almanac’s T3 Mega 1000 report.

Though Gold knew the perfect buyer for The Playboy Mansion when he got the listing, it was a complex sale. Set on a sizable lot in Holmby Hills, the property became the highest priced sale ever recorded in Los Angeles. “There were several caveats involved in selling this property. The buyer would allow Mr. Hefner to stay there for the rest of his life while incurring the operating costs and taking care of all the deferred maintenance,” Gold said. The sale went to the buyer Gold initially thought it would.

In 2019, Gold broke that $100-million record with the sale of of the so-called Chartwell Estate (also known to television fans as The Beverly Hillbillies house) in Bel-Air for $150 million. Set on ten prized acres, the Sumner Spaulding-designed estate was built in 1930 and has 11 bedrooms and 19 baths. Also on the property is a Wallace Neff-designed five-bedroom guest house, 75-foot pool and pool house, tennis court, 12,000-bottle wine cellar and an auto gallery for 40 vehicles.

Of course, these prized properties are only shown to pre-qualified buyers. Gold often signs an NDA (non-disclosure agreement) as the listing broker. “The people who truly have the wealth to purchase these properties never have an issue with revealing assets and proof of funds,” Gold observes. It’s not surprising these are most often cash deals with layers of attorneys involved.

As we move into 2022, Gold expects the market for ultra-luxury properties to continue. “These are discretionary purchases for people who have the assets to own them.”

Follow Gold in 2022 to see what price records he breaks next.