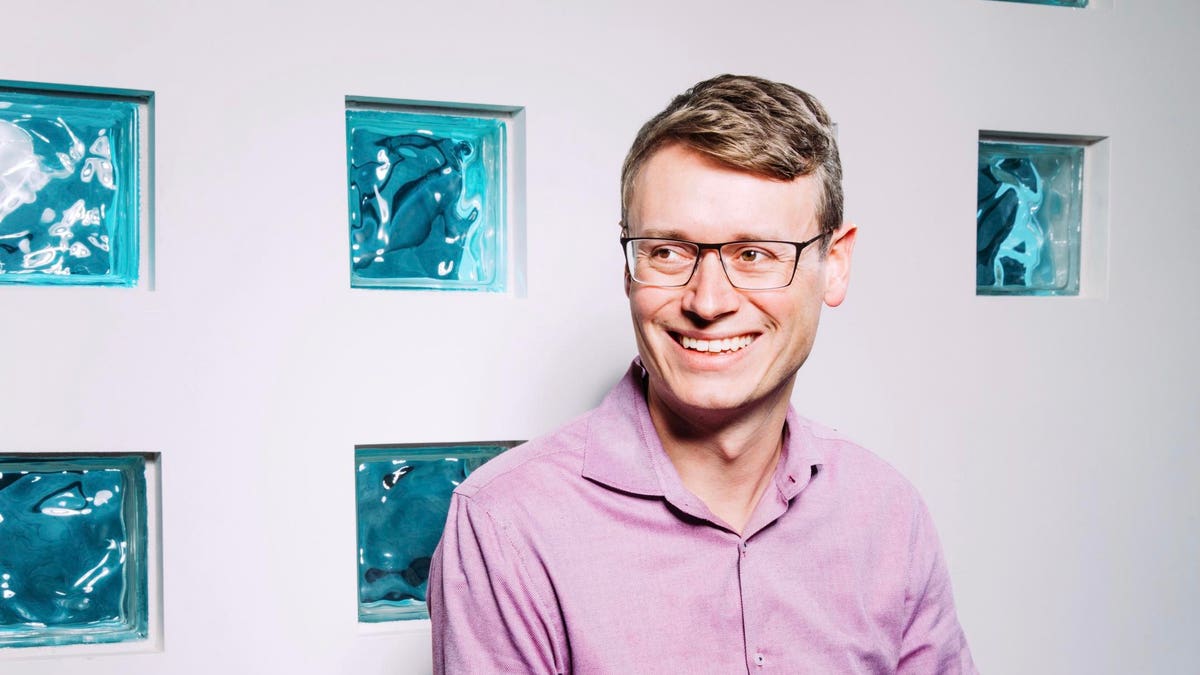 Data makes the world go ‘round as evidenced by the fact that many of the world’s most valuable companies like Google, Facebook, Twitter and even AirBnB succeed based on their ability to manage, manipulate, store and retrieve data. Yet until recently, only a handful of companies had the talent and know-how to do so at massive scale.

Three software engineers—Tobi Knaup, Florian Leibert and Benjamin Hindman— set out to change that dynamic when they founded Mesosphere in 2013. The Mesosphere Datacenter Operating System (DC/OS) is a new kind of operating system that spans all of the servers in a physical or cloud-based datacenter and runs on top of any Linux distribution. According to the company, Mesosphere’s DC/OS makes executing and managing applications in a datacenter just like launching applications on a laptop by running them on Apache Mesos.

Mesosphere would later change its company name to D2IQ to emphasise its focus on its ability to help DevOps teams better manage “Day 2” operations —the day after deployment of new applications—something the founders knew all-too-well in their previous roles.

“We were the guys with the pagers, when something failed in production at 3AM in the morning, our pagers would go off and a lot of times it was stuff that could have been fixed automatically by software,” says Tobi Knaup, D2IQ CEO, who was one of the first employees at AirBnB at the time. Co-founder Leibert was at Twitter, while Hindman was working on his PhD at Berkeley.

Leibert and Hindman were working on setting up the data infrastructure at Twitter.com using containers and container orchestration, one of the first container deployments in the world at the time when only a handful of companies like Google, Facebook and Twitter had the know-how to do it. “At Airbnb where I was, we had some similar challenges and what they wanted to do is really sort of build a data science cloud,” says Knaup.

Airbnb was a very data-driven company and they needed to deploy open-source software like Apache Kafka, Apache Cassandra, and Hadoop, in an as-a-service way, which wasn’t yet available from a cloud provider at the time. “And so, what we built there, using the same open source software, was essentially a data science cloud where every one of their data scientists could just run their jobs on this internal cloud that we were building,” says Knaup.

To keep their pagers from going off at 3am, Knaup and his co-founders created software that would automatically fix the problem. This was like magic to the DevOps team. “That was the moment where we thought, wow, we really have something very powerful at our hands here, and it’s that mythical 10X technology that really just revolutionised everything. And it had a direct impact on the bottom line for the companies that we were working for, and also on their users. And so, this was around the time when Marc Andreessen wrote his op-ed that was called, ‘Software Is Eating the World,’ where he predicted that pretty much every large enterprise would transform into a software company eventually. We then realised that the problems we were solving for Twitter and Airbnb were not unique to a Silicon Valley software company,” says Knaup.

If that vision held true, then eventually every enterprise around the world will have these issues. They’ll have to build scalable online services that are always available, that are resilient, and that can be operated in a cost-effective way. “That’s when we founded the company because we had what investors always like to call the ‘unfair advantage’ in that we knew this technology, we understood containers, and we were some of the only people in the world at the time that did,” says Knaup

The trio set out to build a company that would enact that vision in 2013. Yet the true founding story began much earlier outside Munich, Germany in the late ’90’s. “We’ve all actually been friends since we were teenagers. Florian and I met in middle school and in Germany, we grew up in the same town. We started dabbling with computers at an early age and when we were 15, we actually founded our first company together,” says Knaup.

They couldn’t technically found it themselves because they were under age. “So I had to convince my mom to start a company for us,” says Knaup. From an early age, they got experience with how to run a company, how to program and how to run infrastructure, because they assembled their own servers at the time, rented space in a datacenter and put the servers there to manage them.

Knaup went to college in Munich, and studied computer science and electrical engineering. “And so being in this space, of course, you hear about Silicon valley if you grew up in Germany. I had these ideas or visions of what Silicon Valley would be like and it seemed like this very futuristic place that’s a couple of years in the future, which I think it is,” says Knaup. In 2008, he got an internship at a Redwood City-based start-up Pingsta during his college years and then returned to the company and the Bay Area when he graduated. His two life-long friends and co-founders also made their way to Silicon Valley.

Today, D2IQ is growing fast, has 160 employees and works on helping companies like GE, BMW and Royal Caribbean build unique applications to help their companies innovate. “We’re doubling revenue this year and hoping to do that again next year,” says Knaup.

Given the founders pedigree and the near limitless opportunity in cloud-based data applications, D2IQ has attracted $247.3 million in funding to date, including its most recent $125 million D Round underwritten by Koch Disruptive Technologies and T.Rowe Price. Other investors include Hewlett Packard, Khosler Ventures, Andreessen Horowitz among others.

In addition to helping their customers manage their Day 2 operations, the company is now also focused on helping customers operate Kubernetes platforms and containers at scale in whichever environment they choose. Kubernetes is an open-source container-orchestration system for automating computer application deployment, scaling, and management. It was originally designed by Google and is now maintained by the Cloud Native Computing Foundation. Kubernetes provides a way of more efficiently running code across cloud services as well as the physical machines companies operate in their own datacenters.

“We’re focused on the Fortune 500s and the Global 2000s, and when Kubernetes was first released it was new. It was not stable, it was not scalable, it was not enterprise grade. It took a couple of years. I’d say it took four years or so until it reached the level of maturity, were we felt comfortable recommending it to our customers,” says Knaup.

Kubernetes was created in 2014. D2IQ released its first Kubernetes based product in 2017. Then in 2019 the company made the switch to Kubernetes and launched an entirely new product line based on it. “And to really eradicate any doubts that we’re going to be entirely focused on Kubernetes we also renamed the company. We were incorporated as the Mesosphere, which was a derivative of Mesos, the technology that our first-generation product is based on, and we renamed D2IQ because we didn’t want to put another technology name in the company name because technologies come and go over the years, but also because we wanted to emphasize that Day 2 focus,” says Knaup.

As for the future and the potential for an IPO? Knaup says that it was important to the founders to pick the right investors who understood that building a successful enterprise software company takes time. “And I think we chose correctly,” says Knaup.  When asked about an exit strategy, Knaup states, “I don’t have one.  I just have a growth strategy because my view is that if you build a fast-growing business, all the options are on the table.”