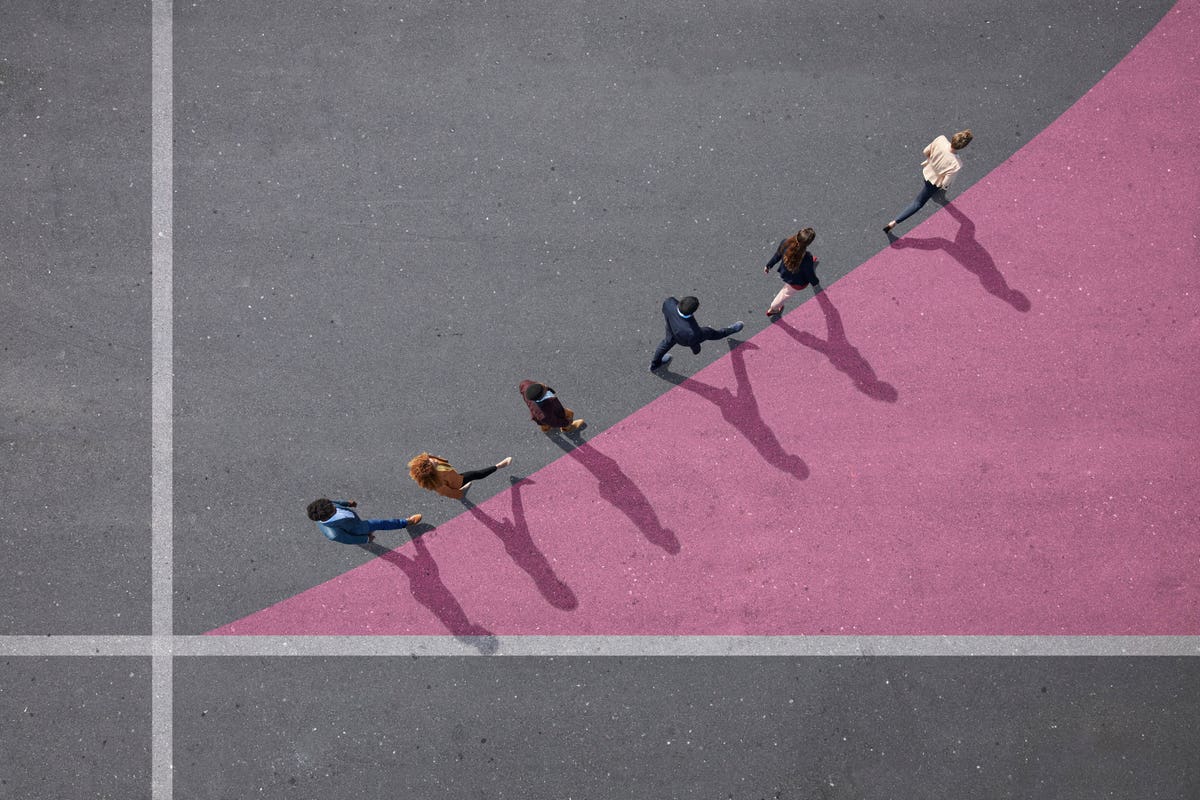 Partner at Peak State Ventures and Co-Founder of 42Floors. Investing in entrepreneurs changing the world.

Getting teams to work together isn’t simply about everyone getting along. It’s about throwing out to the front of the pack to suffer the fate of wind, bugs and exhausting, toxic hard work. I call it “riding peloton” for the team.

Let me explain: A few years ago, my team was facing this brutal integration project with another engineering team. We were all dealing with a multitude of requests, a tough set of requirements, a difficult scope to define and interpersonal disputes popping up left and right. No one wanted this project. What we did want: to build a new feature on a new code base for appreciative users. Instead, we were all dealing with integration hell, and it required all hands on deck to accomplish it.

For a few months, I watched the team morale get worse and worse. Every person fielded requests. Every person got looped into a negative feedback cycle. Several times, I tried to correct the direction, simplify the vision, reduce the scope, use every tool to make projects more manageable. None seemed to work. I felt like I was letting my team down. We were getting beat up left and right, and we realized we weren’t going to make it.

And then in a burst of selflessness, one of our top team members stood up in a meeting and said, “Send everything to me. I got this. No one else needs to talk to the other team. Send them all to me, and I’ll listen and be the most attentive person ever.”

We were stunned. (But of course, also secretly relieved.) Working together with other departments can be exhausting. Now here Patrick was proposing that we stop all fighting the same battle on every front. “It’s like riding peloton,” he explained.

No, he didn’t mean like the all-the-rage exercise bike. If you watch a professional cycling race, you may not see how much of a team sport it actually is. Sure, there are plenty of individual accolades, but in essence, cycling is a team sport.

The rider in the front of the line breaks the wind and creates a drafting effect for the other riders in the back. So a team’s top rider may hang out in the back, working 20% less than everyone else. When the leader gets tired, another rider pops up to the front to take on that role. It’s called a peloton.

Patrick showed the same idea is magic for teams. He jumped to the front of the peloton and let us draft behind him. He started taking every meeting, absorbing every piece of negative feedback. A couple of weeks into this, I checked in with him. His reaction was interesting. He said he felt he was getting smashed in the face with bugs all the time. But he also knew that no one else on the team was getting hit so hard, which made it all the more rewarding for him to do this job.

This little counter-intuitive system of sacrificing one of our own for the sake of winning? It actually worked. The rest of the team got back to getting their best work done with fewer meetings on their calendar. Morale improved. Energy grew, too.

Just like riding a bike, the wind — and flies and bugs — just went away. There were fewer disputes, less problematic things to solve. We all gained more than a couple of hours and all that negative energy disappeared.

Everyone was incredibly appreciative of Patrick’s selflessness. In fact, one after another, other team members requested to volunteer and take his spot. One by one, each team member took the lead of our peloton. That’s one of the fundamental aspects of the peloton model: No one skips a turn in front, no matter your title, your seniority or your job function. I love that part.

The peloton allowed the rest of us to leave behind a morale-reducing, toxic mess and become a more cohesive team. The peloton made everyone more appreciative, more willing to jump out and volunteer. And we realized pelotoning was the only way to go.

Here’s how to set up your own peloton.

• Identify the most challenging interaction. This could be the most demanding partnership with another internal department or an external vendor that seems to deliver only pure pain to your team.

• Ask someone to volunteer to be at the front of the peloton. The first sacrifice is the most important because the gratitude will make others raise their hands in the future.

• Set up the rules. Determine how long the person will be at the front of the peloton. Our lead riders usually serve at the front of the pack for a quarter. It’s just enough time to have continuity but not too long so as to destroy that person entirely. Ensure that everyone gets a turn up front for the pleasure of taking one for the team.

• Communicate formally to outside groups. Send your professional message to outside teams that this person will be the single point of contact for all communications (when you really mean complaints, changes and emergencies — and drama, too).

• When it’s your turn, put your head down. Remember that when you’re at the front of the peloton, your job is to ensure no one else gets drained. Ensure you’ve got the authority to make any decision without the group. Bureaucracy in groups is a reality, but it’s not what gets real work done.

• Pick the flies out of your teeth, and head to the back of the line again. (And secretly celebrate.)

Forbes Business Council is the foremost growth and networking organization for business owners and leaders. Do I qualify?