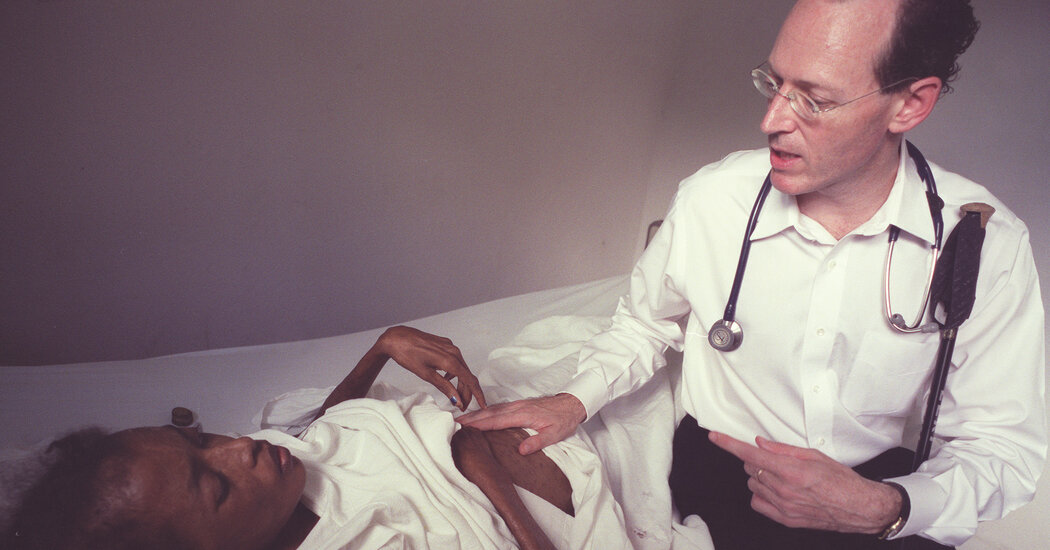 “When you talk about iconic giants in the field of public health, he stands pretty much among a very, very short list of people,” said Dr. Fauci, who first met Dr. Farmer decades ago, when Dr. Farmer was a medical student. He added, “He called me his mentor, but in reality he was more of a mentor to me.”

In the latter part of his career, Dr. Farmer became a public health luminary; the subject of a 2017 documentary, “Bending the Arc”; and the author of 12 books.

In 2020, when he was awarded the $1 million Berggruen Prize, given annually to an influential thought leader, the chairman of the prize committee said Dr. Farmer had “reshaped our understanding” of “what it means to treat health as a human right and the ethical and political obligations that follow.”

Dr. Farmer, who never settled into the easy life of an elder statesman, was vigorously involved in the response to the Covid-19 pandemic, prodding the Biden administration to drop intellectual property barriers that prevented pharmaceutical companies from sharing their technology.

When Paul was around 12, his father bought an old bus and fitted it with bunks, converting it into a mobile home. Paul, his parents and his five siblings spent the next few years traveling, mostly in Florida, living for a time on a boat moored on a bayou. He credited this period with giving him “a very compliant GI system,” a knack for sleeping anywhere and an inability to be shy or embarrassed.