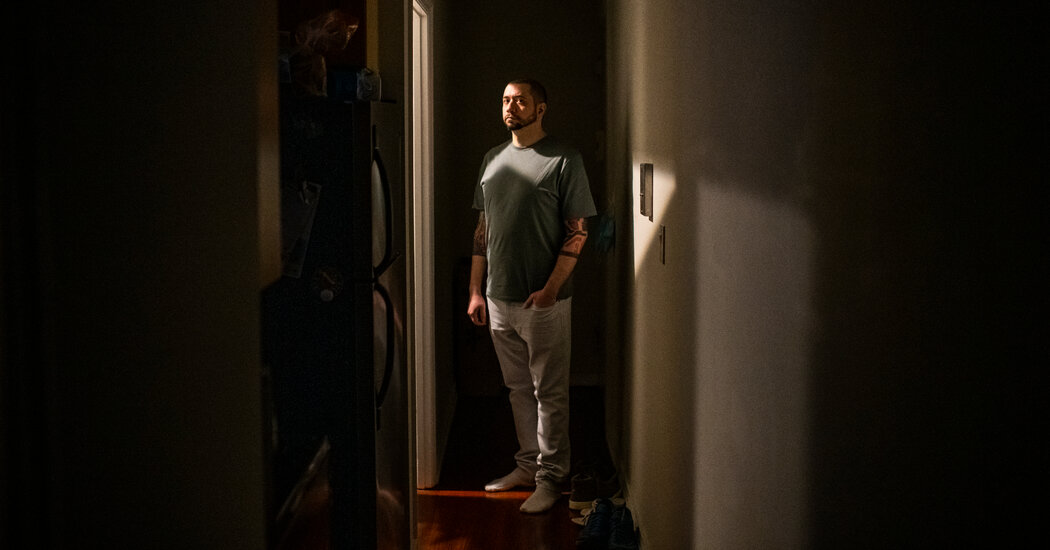 That some patients had reactivated Epstein-Barr virus also made sense, Dr. Nath said, because other diseases have reawakened that virus, and its reactivation has been linked to conditions like chronic fatigue syndrome, which some cases of long Covid resemble, and multiple sclerosis. Dr. Deeks said it might be possible to give antivirals or immunotherapy to patients with reactivated Epstein-Barr virus.

There were other intriguing findings that experts said needed more substantiation. One was a suggestion that because people with lingering respiratory problems had low levels of the stress hormone cortisol, they might benefit from cortisol replacement therapy, which Dr. Heath said some doctors were already trying.

In another finding that he said might provide a way to document that patients’ neurological symptoms resulted from long Covid, the blood of people with lingering neurological issues contained elevated levels of proteins associated with disrupted circadian rhythms and sleep/wake cycles.

One patient in the study’s primary group was John Gillotte, 40, a software engineer who contracted the coronavirus in March 2020. He was on a ventilator for about six days, after which he experienced delirium in the hospital when he closed his eyes.

“I saw the devil, who was like 50 feet tall, screaming at me, throwing limbs that he dismembered off of other people,” recalled Mr. Gillotte, who later had an image of the demon tattooed on his right arm, with depictions of hell below and heaven above to symbolize his progress from illness to recovery.

Mr. Gillotte, who moved from Seattle to Manhattan last year, said that for several months after his infection, he had experienced muscle weakness, lack of stamina, brain fog that impaired his concentration at work, an altered sense of smell and the perception that most food tasted like ashes.

He said that before Covid, he had a spontaneous ability to visualize specific colors with certain foods — pink when he sprinkled pepper, blue with a type of liquor — but now, he is dismayed to have lost those automatic connections.