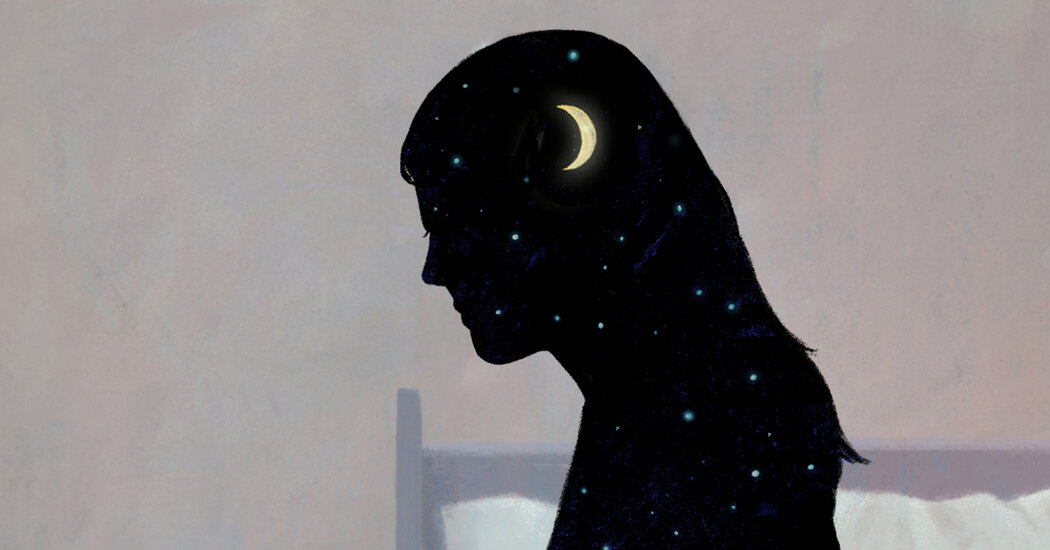 Hypnotic drugs like Ambien or Benadryl generally cause people to feel sleepy right away, and the sedation effect of those medications “far exceeds that which they obtain from melatonin,” said Dr. Alon Y. Avidan, a professor of neurology and director of the Sleep Disorders Center at U.C.L.A.

How effective is melatonin?

In one analysis published in 2013 in PLOS One, which combined results from 19 studies involving 1,683 men and women, people who took melatonin supplements fell asleep seven minutes faster and increased overall sleep time by eight minutes. That may not sound like much, but there was a lot of individual variation, and researchers found that melatonin also improved overall sleep quality, including people’s ability to wake up feeling refreshed.

But there’s no guarantee that melatonin will work for you.

Dr. Sabra Abbott, an assistant professor of neurology in sleep medicine at Northwestern University Feinberg School of Medicine, said the most common complaint she hears from patients is “I tried melatonin and it didn’t work.” Many also feel hung over or groggy the next morning.

Dr. Martin said that in many studies, melatonin does not work any better than a placebo but added, “One caveat I always like to mention, though, is that placebos work pretty well for insomnia.”

We naturally make melatonin in our brains, but only in picogram amounts, or one trillionth of a gram, which Dr. Rosen described as “a whiff of it coming out at dusk.” Over-the-counter melatonin supplements come in much higher milligram doses, or a thousandth of a gram. That’s a big difference, although the amount that ultimately reaches the brain more closely approximates natural levels.

Many experts recommend starting with the smallest available dosage — 0.5 milligrams to 1 milligram, 30 minutes to an hour before bedtime — and seeing how you do from there. If that has no effect, the dose can be gradually increased.