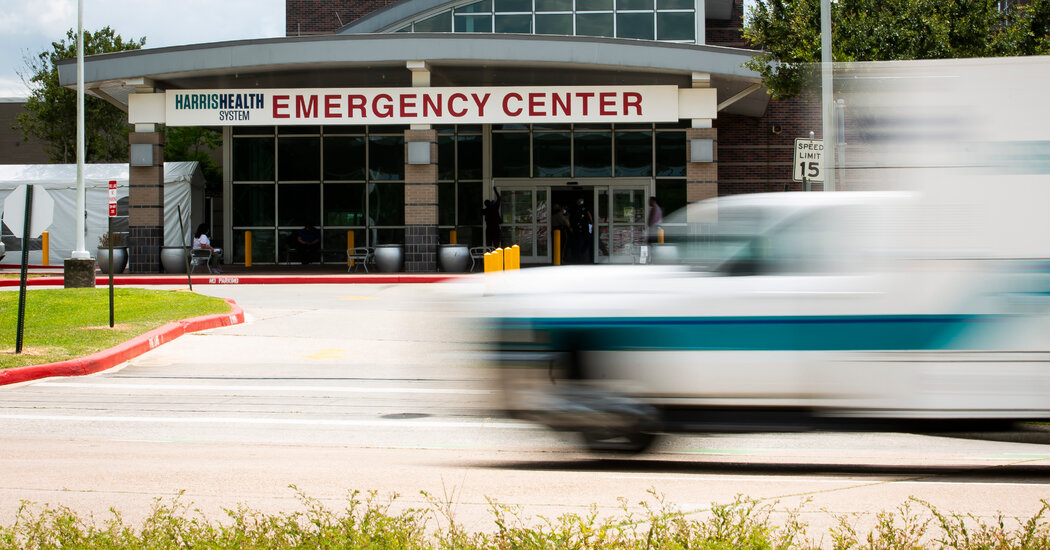 Several studies found that around 20 percent of U.S. patients who had emergency care were treated by someone outside of their insurance network, including emergency room doctors, radiologists or laboratories. Any of those providers could send patients an extra bill after the fact, and some medical groups did so routinely. Such bills are now illegal.

There is one important exception.

What does the law mean if I need an ambulance?

The new law does not prevent ambulance companies from billing you directly for their services if they travel on roads. It does offer protections against surprise bills from air ambulances.

Ground ambulances were left out of the recent legislation because legislators determined they would need a different regulatory approach. Congress established a commission to study the issue and may consider reforms.

Eleven states prevent ambulances from sending out-of-network medical bills. Patients who live in the other states are quite likely to get a bill in the mail if they require an ambulance. Research shows as many as half of people who need an ambulance receive such a bill, though the amount is not always large.

What does the law mean for routine hospital procedures?

For scheduled services, like knee operations, C-sections or colonoscopies, it’s important you choose a facility and a main doctor that is in your insurance plan’s network. If you do that, the law bars anyone else who treats you from sending you a surprise bill. This also addresses a large problem. Surprise bills from anesthesiologists, radiologists, pathologists, assistant surgeons and laboratories were common before.

If, for some reason, you are having such a service and you really want an out-of-network doctor to be part of your care, that doctor typically needs to notify you at least three days before your procedure, and offer a “good faith estimate” of how much you will be charged. If you sign a form agreeing to pay extra, you could get additional bills. But the hospital or clinic can’t force you to sign such a form as a condition of your care, and the form should include other choices of doctors who will accept your insurance.

“People should really, really think carefully before they sign that form, because they will waive all of their protections,” Ms. Kelmar said. She recommended that patients skip right to the part of the form that lists covered alternatives.