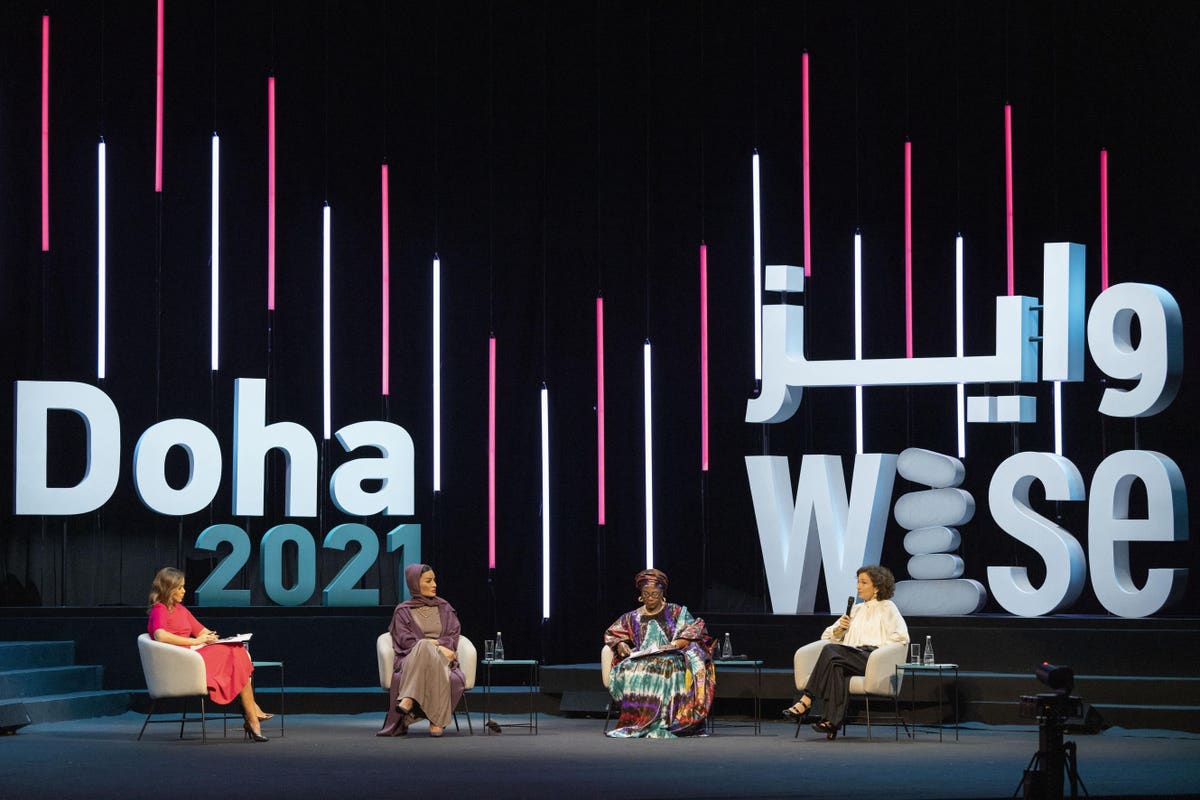 WISE, part of the Qatar Foundation, held its annual education conference – the WISE Summit – in Doha earlier this month. It was, befitting its primary place on the world education stage, overrun by education innovators, investors, policy makers, analysts and experts.

As such, one of the most important education developments and announcements may have been overshadowed by other consequential conversations.

On the third day of the Summit, the Education Above All Foundation (EAA), which is also directed and largely funded in Qatar – that Qatar has two heavyweight international educational foundations is its own story – made what, on any other day would have been, indeed should have been very big news.

The announcement came in two parts; both were related to the foundation’s announced goal of reaching zero out of school children worldwide. But first, consider what an audacious goal that is.

According to UNESCO and UNICEF, as of 2019, about 258 million children, adolescents and youth are out of school. That’s about one-sixth of the corresponding global population. Of that 258 million, 59 million are children of primary school age. The majority of those live in sub-Saharan Africa. Three quarters of those children are girls. Considering the costs, logistics and significant impediments to moving kids from not in school to in school, doing it for 59 million kids seems, well, fantasy.

Even so, that’s what EAA is trying to do.

Their first announcement was that they had secured agreements with the governments of Djibouti, Zanzibar, Rwanda and The Gambia to ensure that every child in those countries is in school. Leaders of those nations attended the Doha announcement and were joined by Her Highness Sheikha Moza bint Nasser.

But the second announcement, itself more or less overshadowed by the pomp and dignitaries of the new agreements, was that EAA had already succeed in enrolling 10 million children in education worldwide – kids that were out of school just two years ago.

They did not do that alone, of course. Still, that’s a very big deal.

And, at a distance, as a concept, getting kids in school seems like the right thing – a noble endeavor. It feels like the exact kind of thing that charities and political leaders and wealthy nations ought to be doing with their places of privilege. These are the types of announcements that are easy to stand and applaud.

And I did. And it was very easy.

But then I spent the better part of two days asking leaders of EAA to make the case why Americans – specifically American businesses and business leaders – should care about getting young kids in Africa and elsewhere in school.

Their answers shook out to three points.

First, they said, that, while education is expensive, not educating kids is actually far more expensive. Conservative estimates are that when kids miss out on basic education, countries lose GDP. Burkina Faso in Africa, for example, misses 2.5% of its total GDP per year, every year due to lost productivity from uneducated youth. Colombia loses more than 5% a year. Cambodia loses nearly 7% of GDP annually simply for not having kids in classes.

That’s fine. I mean, it’s bad, but people are working on it and loss of GDP in Cambodia and Colombia aren’t necessarily an American problem.

Then, EAA leaders also mention that, in addition to loss of economic activity and growth, and no doubt related to it, large populations of uneducated children or children out of school creates social and government instability. Well, correlates to it anyway. Places that cannot or do not successfully get kids in primary schools at high levels, become the places that cost Americans more money directly and indirectly – in security and military costs, in diplomatic investment and in more precious ways. Put more simply, educated populations tend to be more invested in stability.

And instability, they want to convey to American business leaders, is bad for business. Investing in economic growth and stability is smart; the consequences of not doing it can be steep.

Their third message is that American businesses should more than care about getting children in schools – they should help make it happen. That’s because, the EAA leaders told me, the places where the problem of out of school children is most acute, in Africa for example, is where the future growth markets are. In other words, today’s kids are tomorrow’s customers. And if, they say, American businesses want their customers and clients to have money to buy their products, have the skills and demands for western technologies and consumer goods, those future customers need to be in school.

If you have not heard by now, Africa has more than 1.2 billion people and 60% of them – some 720 million – are under the age of 25. It’s cynical, yes. But that’s an awful lot of tomorrow’s cell phones, and electric cars and foreign college students that depend on how much and how well – and who – invests in education today.

And though the folks at EAA didn’t say it, others have said bluntly that someone will make those investments. Some group of business leaders or nations will see the benefits in putting kids in schools and help make it happen. Qatar is. And others who join them may not be the people we’d most like to see at that table, leading on the global stage, building future stable markets for their goods and services in Africa and South America and elsewhere.

It’s good news, and should have been bigger news, that nations are signing on to put all their kids in school. It’s great news that, partly because of EAA’s efforts, a staggering 10 million more kids are there now. They also want to be sure you know it. As well as to know why you should care.