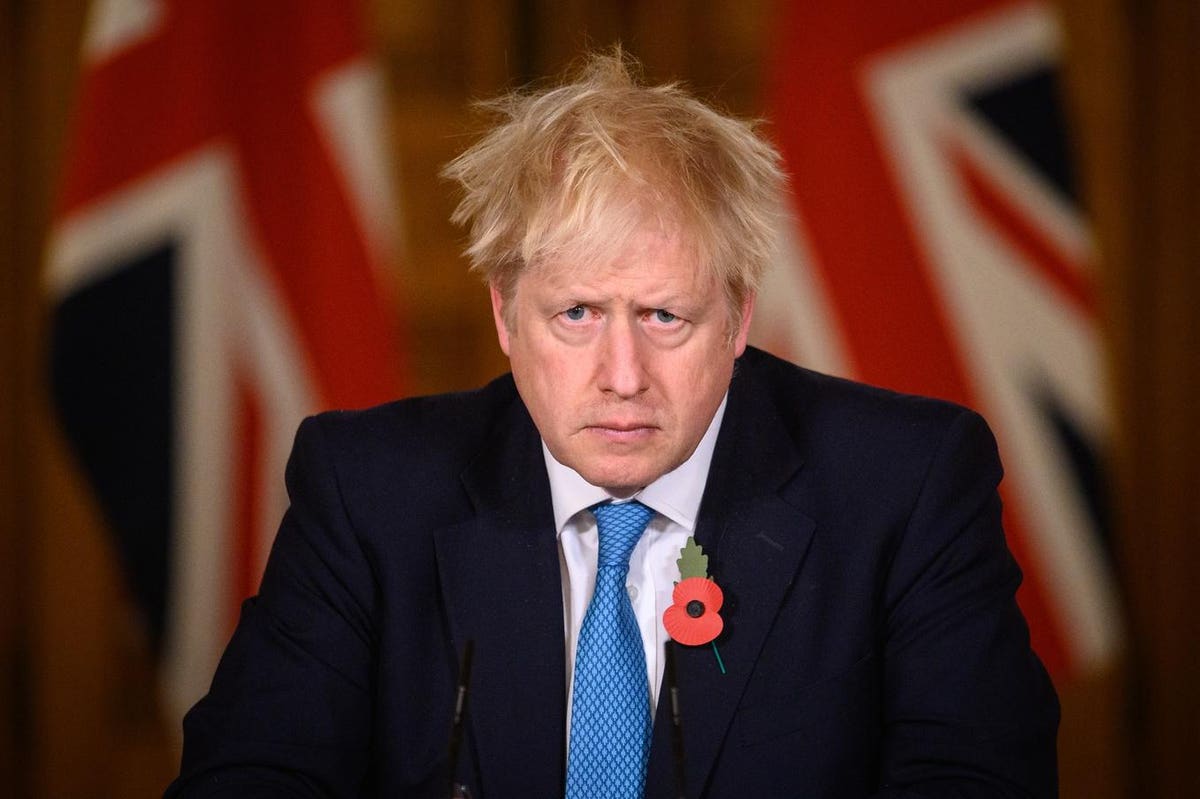 In July 2018 Boris Johnson resigned as British foreign secretary, declaring that Theresa May’s Brexit plan (which he later more or less adopted) would only permit Britain the status of a ‘colony’.

The day after Johnson resigned as foreign secretary the death of Lord Carrington (at the age of ninety-nine) was announced. Carrington had been British foreign secretary from 1979 to 1982. He was generally recognized as an exemplar of integrity in public life, and without repeating myself, I had previously written (in the Levelling) a comparison of Johnson and Carrington, the point being to underline the shallowness and mendacity of Johnson.

At the time (2018) I wrote that ‘Johnson was seen as a natural leader of the Tory Party, but the way he has conducted himself since then has led many party colleagues to the view that, even by the standards of politicians, he is too self-serving, and he has lost support within his party.

That sentence could be used today. Johnson’s consistent traits have been to betray those around him and demonstrate unsuitability for office.  Moralizing aside, and while I was right about his character, the joke was on me (and many others).

Since 2018, Johnson became prime minister, somehow executed Brexit and set about destroying all the things that are most admired in and outside Britain (the BBC, NHS, the rule of law, sovereignty of Parliament and democracy itself). Politics as a spectacle trumps politics as a serious pursuit.

I and many others (I count the unfortunate and very bitter Dominic Cummings here) were fooled into thinking that (poor) form could not triumph over substance for so long. It did, and we should ask why?

The lesson is not to high handedly denounce politicians of weak character, but to wonder what causes people to look beyond these characteristics and support leaders like Johnson. In his case the answers are on one hand easy – his charisma, ability to glad handle people past the truth and to rile his enemies, all of which proved useful during the Brexit process.

When a crisis arrived that demanded sincerity, patience and attention to detail – he has been found wanting, and it beggars belief to think how he might behave in war (not least given the proximity of his party to Russian finance). Ironically, opprobrium towards Johnson has been triggered not by the enfeebling of the UK economy, or the human misery and death toll brought on by the coronavirus, but by a drinks party(ies). The FT have called it ‘government by stag do’.

As I write, those who previously held positions as Johnson’s most fervent supporters are denouncing him, consistent with the ‘blood sport’ that is Brexit driven British politics. He is now spoken of as one of the worst prime ministers. Interestingly there is a range of rankings of modern prime ministers (by academic institutions (i.e. Leeds), the public (i.e. BBC/Newsnight), academics as well as newspapers/journalists).

In general, Lloyd George, Atlee, Thatcher, and Churchill, followed by Baldwin and Asquith do well, while the underperformers are led by Anthony Eden, followed by the likes of Balfour, Douglas-Home and Cameron. The role of prime minister has an allure and drama, that has been captured in many works of literature from Anthony Trollope’s ‘The Prime Minister’ to more contemporary versions like Chris Mullin’s ‘A Very British Coup’ and of course Michael Dobb’s ‘House of Cards’.

In Johnson’s case, the risk of a coup is not yet high – senior colleagues are standing off in the hope that the Grey report delivers a killer blow, some backbenchers fear that a new prime minister might take the Tories back towards the centre and a hardy few still believe in Boris’ ability to avoid sanction.

My judgement is that Johnson may struggle on till the spring, but his credibility is now so badly damaged, and his enemies emboldened that he would find it difficult to implement meaningful policy initiatives. His behaviour so far in his career suggests that he is not a ‘resigner’ like Carrington but will need to be removed in a heave.

Whoever becomes prime minister will have two principal challenges – repairing the economy, not just in terms of its cyclical health but structurally in terms of productivity and investment. The second challenge is reaffirming the rule of law and reversing policies that undercut Britain’s democracy.

A third challenge, and only for a very brave prime minister is how to sway the Tories away from their Brexiteer, right wing faction. Rishi Sunak, should he become prime minister may find that this cabal has little love for him, and might be the first Tory prime minister in decades to confront the faction that has done so much damage to Britain. In a recent note I wondered if it would be healthier for British politics is the Tory party would split, with the centre ridding itself of the right. It sounds obvious but in reality, will prove very difficult to execute but until it does happen, the Tories will prefer to be led by clowns.