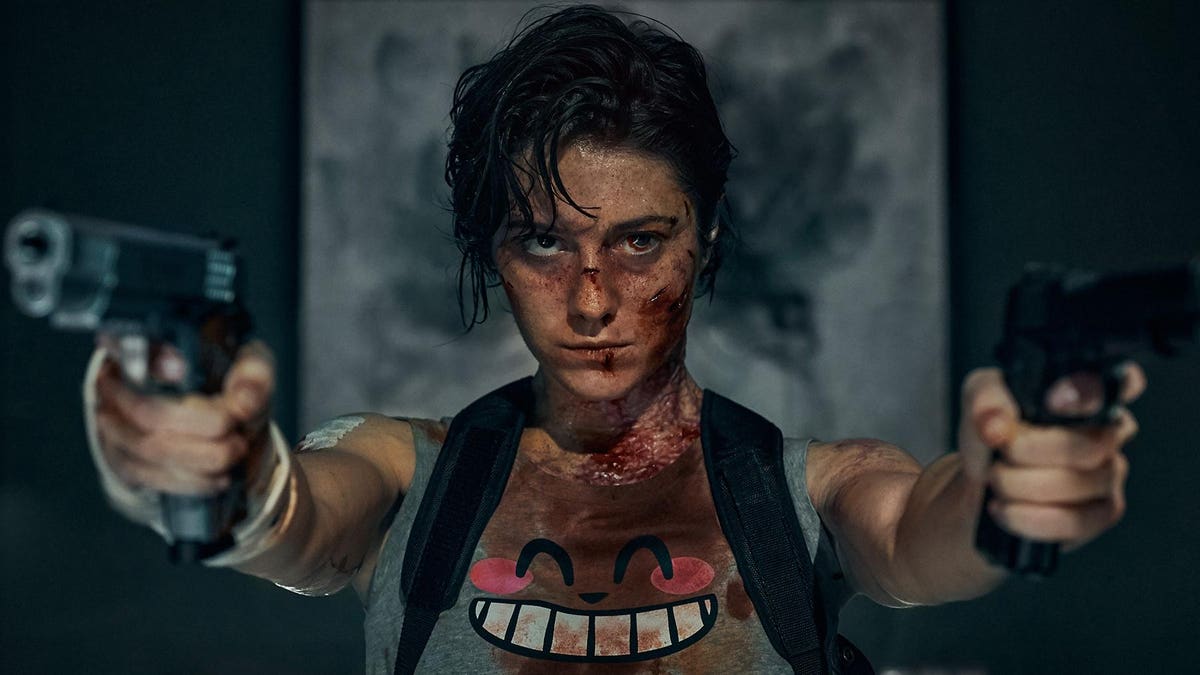 We’re in the final few weeks of Summer as September approaches and August wanes. A new month means a whole bunch of new TV shows, movies and Netflix Originals headed to the streaming service.

Let’s take a look at some of the must-watch movies and TV shows coming to Netflix next month before moving on to the full list of titles.

Some of the highlights coming to Netflix in September include Blade Runner: The Final Cut, Labyrinth and School Of Rock which all land on the 1st.

Harrison Ford’s trippy sci-fi noir classic is one you should definitely watch (or re-watch). Every time I see Blade Runner I notice something new and every time I feel almost like I was dreaming.

Labyrinth is another trippy classic and one of the most beloved Jim Henson films (and one of David Bowie’s finest moments in cinema).

For Jack Black fans, definitely check out School Of Rock which is equal parts hilarious and heart-warming.

Chappie also comes out on the 1st of September and I’m actually kind of excited about that because I haven’t actually seen that one yet.

On September 9th Blood Brothers: Malcolm X & Muhammad Ali comes out. The documentary sounds really fascinating as it details the relationship between two of America’s most striking historical figures during the Civil Rights movement. Check out the trailer:

Kate comes out on September 10th. The assassin-goes-to-Tokyo film stars Mary Elizabeth Winstead as the leading badass alongside Woody Harrelson and could either be really fun or a total bomb. We’ll see. I really like Winstead, though, so I’m all in.

Midnight Mass lands on September 24th. The new show is about a community that “experiences miraculous events and frightening omens after a mysterious priest’s arrival.” The big draw here is that it’s from the makers of the much-praised The Haunting Of Hill House. This looks deeply creepy.

I mean, that could be a fun show but I just hate the art-style so much I’m not sure I can do it. Sigh.

Okay, that’s all for highlights. Now on to the Big List. Here’s everything coming to Netflix in September:

How to Be a Cowboy (Netflix Series)

Turning Point: 9/11 and the War on Terror (Netflix Documentary)

Do the Right Thing

Once Upon a Time in America

Tears of the Sun

Afterlife of the Party (Netflix Film)

Octonauts: Above & Beyond (Netflix Family)

On the Verge (Netflix Series)

Into the Night, season 2 (Netflix Series)

The Women and the Murderer (Netflix Documentary)

You vs. Wild: Out Cold (Netflix Family)

Saved by the Bell, seasons 1–9

He-Man and the Masters of the Universe (Netflix Family)

My Heroes Were Cowboys (Netflix Documentary)

Monsters Inside: The 24 Faces of Billy Milligan (Netflix Documentary)

No One Gets Out Alive (Netflix Film)