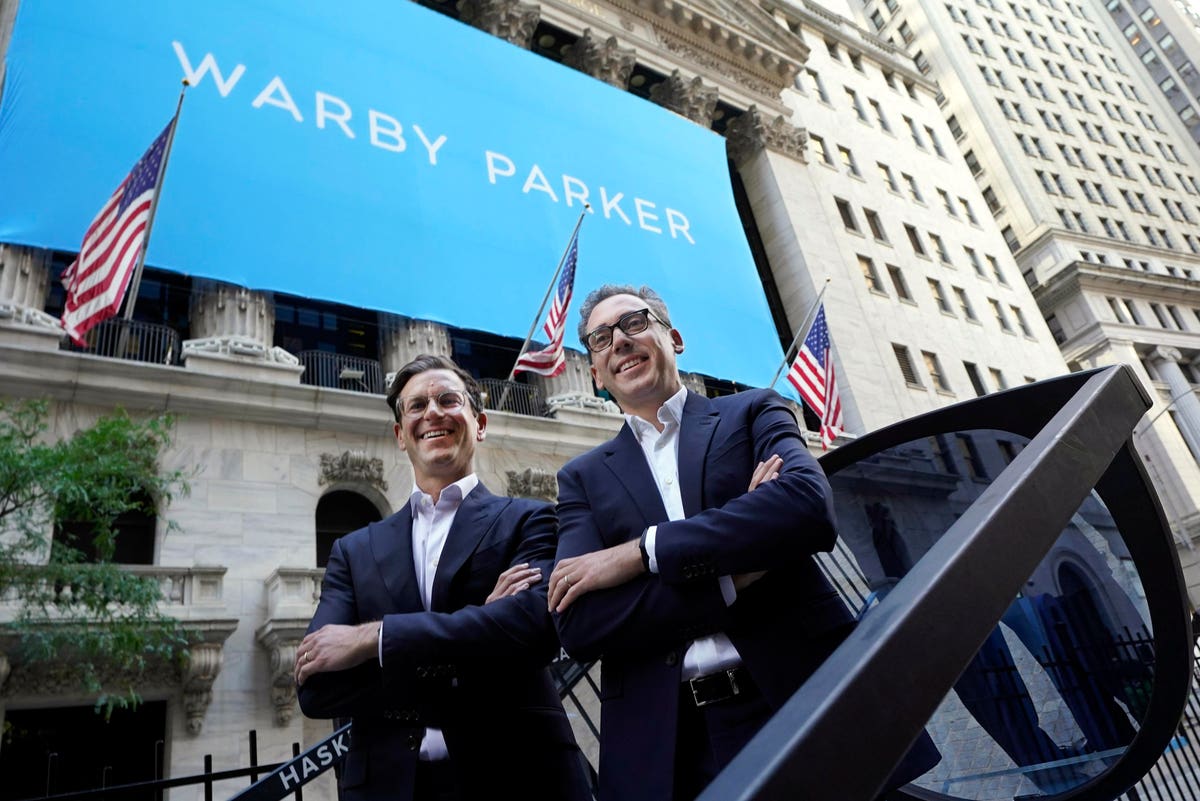 When Warby Parker first started selling glasses online 11 years ago, it had a smart way around the big, predictable hang-up of buying products sight unseen. It would let people pick out a few frames on its website, have them shipped to their doorstep so they could try them on at home and offer free returns on the styles they didn’t like.

The pitch was a booming success. The chain, which has revenue of almost $400 million, is valued at $6 billion after Wednesday’s direct listing. That makes it one of the direct-to-consumer market’s biggest winners, despite one persistent and nagging challenge it is still working to address: the eye exam.

Before people can even think about buying frames or lenses from Warby Parker, they need to get their eyes checked in person and secure a prescription. Customers who happen to live near a Warby Parker store can do it there. For everyone else, it means making a trip to the eye doctor or possibly a competitor that does eye checks, such as LensCrafters, Vision Source or Walmart, where they will find an array of eyeglasses to try on. There will probably be a sales pitch, too.

That’s a huge hurdle for the newly public company, since most people opt for convenience: Roughly 66% of glasses purchases and 71% of contacts purchases occur at the same location where consumers get their eye exams, according to Warby Parker’s own regulatory filings. To jump the hurdle, Warby Parker has relied on a sales pitch that has more to do with its affordable price point, stylish options and do-gooder donation program—and less to do with ease.

It’s resulted in a business that counts 2 million active customers and generated revenue of $394 million last year, up 6% from the prior year. Still, that leaves it with just 1% of the market for prescription eyewear. To deliver the type of growth investors will surely be looking for, it is planning to make some big investments to remove that hurdle.

“One of the biggest friction points we hear from customers is around getting new prescriptions,” said cofounder and co-CEO Neil Blumenthal in an interview on Wednesday. “We’re very excited to continue to invest in our eye exam and telehealth offerings for customers.”

For one, it’s plotting a major brick-and-mortar expansion. Warby Parker wants to open hundreds of locations, with each serving as a one-stop shop where customers can, crucially, get their eyes checked, try on frames and make a purchase. “We’re hiring lots of doctors,” says Blumenthal. It currently has 145 stores, so it is playing catch-up with competitors who have over 1,000 locations. The company also expects stores to operate as a marketing tool that can help it grow its brand awareness, which stands at 13%.

Warby Parker will also continue to develop new technology. In 2019, it began letting customers try on glasses virtually through the app by submitting a photo of themselves. Starting this year, customers can renew their existing glasses prescription from home in about ten minutes, using their smartphone and current pair of glasses.

“We think we’re in the top of the first inning in terms of the telemedicine opportunity,” said cofounder and co-CEO Dave Gilboa.

Eventually, it may offer virtual eye exams for new prescriptions. Others are trying, too. In 2019, 1-800-Contacts purchased a startup called 6over6 that had developed technology for at-home eye exams. It has been working on clinical trials and securing regulatory approval in the U.S.

For now, people still have to trudge over to the eye doctor for an exam. And that’s a pesky, expensive reality for a digital darling like Warby Parker coming to terms with a future planted squarely in the physical world.