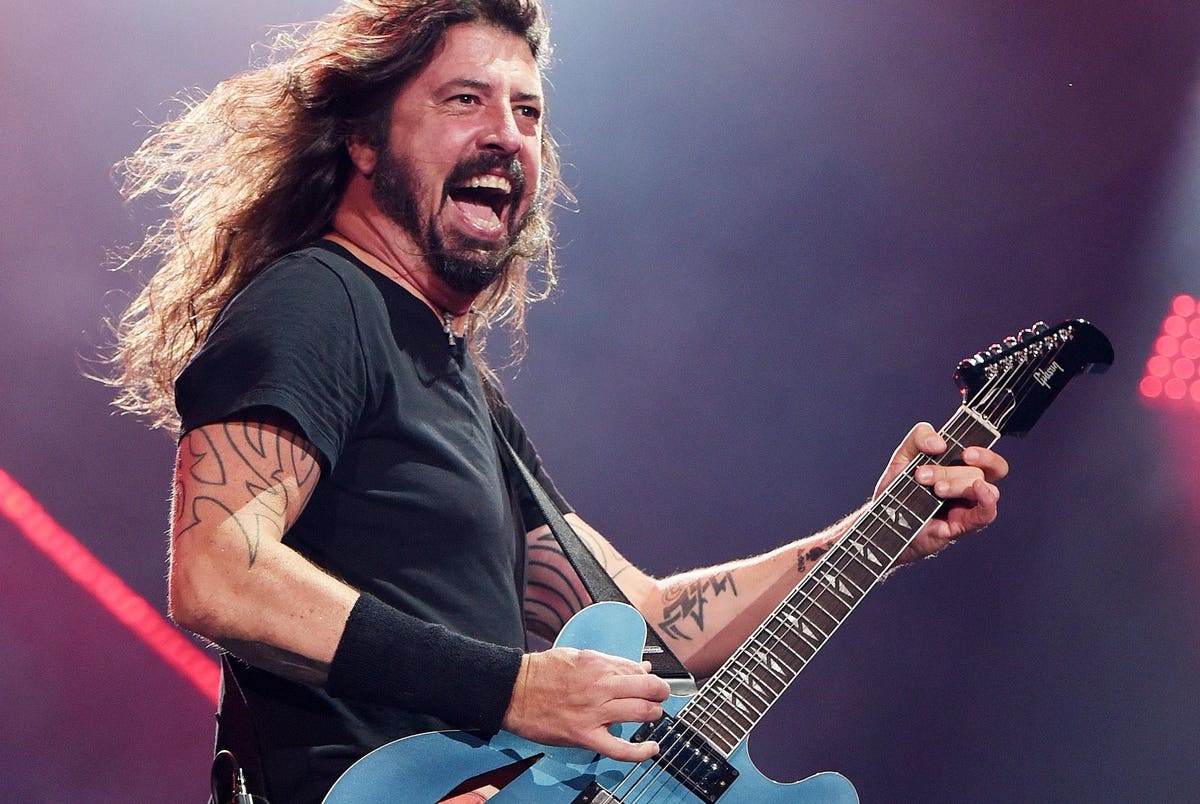 Dave Grohl, ambassador of live music’s return, stood drenched and triumphant on his hometown stage as his band the Foo Fighters closed out their surprise show September 10 to re-open the legendary DC venue where they and so many iconic bands got their start.

The Foos had delivered nearly three hours of high-octane music and love to a masked, capacity crowd of lucky fans who’d snapped up tickets went they went on sale the day before. But he had one more surprise to share:

I.M.P., owner of 9:30, Merriweather Post Pavilion and The Anthem, among other DC venues, will open a new club next door to the current location that will be an exact replica of the original 9:30 Club, which was located at 930 F Street NW from 1980-96.

“Well, they’re opening up the old 9:30 Club right next door. Nobody knows that because I’m the first one to tell you right now. And let me tell you, if it’s the same vibe as the old 9:30 Club, you’re going to see some real magic.”

While the new club promises to look just like the original, the formal announcement notes, “it will not have the notorious stench nor the huge and plentiful rats that old-school patrons so fondly recall.”

The name, capacity and timeframe for opening the new club will be announced in the coming weeks and months.

The announcement of a new DC music hall is particularly joyful given the devastating effects of the pandemic shut-down on independent venues. Last October I.M.P. shuttered the 500-capacity U Street Music Hall, six months after the 10-year anniversary of its opening.