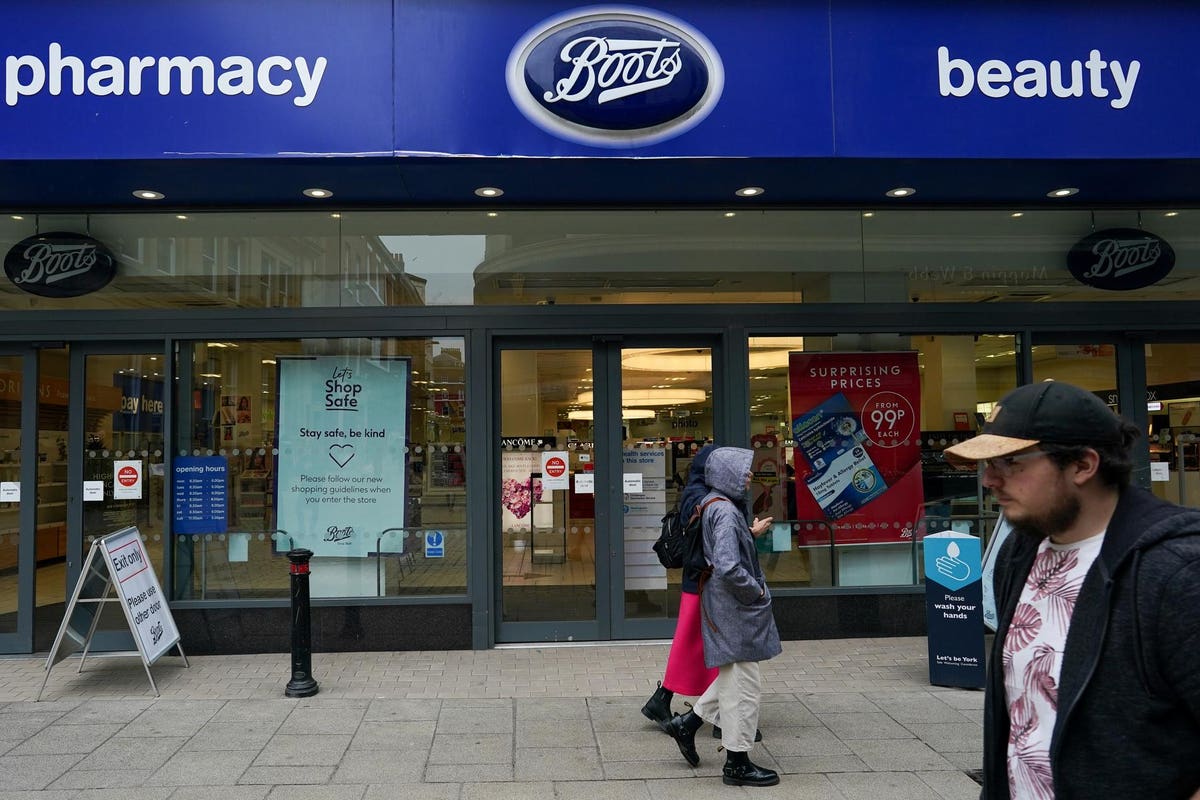 Walgreens Boots Alliance may sell its Boots pharmacies in the United Kingdom to private equity firms, according to media reports in the U.K.

The Sunday Times in London said Walgreens “received a takeover approach from Bain Capital more than two months ago” and is “positioning itself as a frontrunner in a forthcoming auction for Boots after completing months of due diligence.” Walgreens was unavailable for comment Saturday night.

It’s the latest report on the future of Walgreens more than 2,000 Boots pharmacies. There has also been news Walgreens was looking at other options for the Boots drugstores, including a potential spin off into a separate company.

The reports on the U.K. business come as Walgreens is spending billions of dollars on its U.S. drugstore operations at the direction of new chief executive officer Roz Brewer. Walgreens recently invested another $5.2 billion in VillageMD to escalate the expansion of doctor-staffed clinics across the U.S. under a new “Walgreens Health” business.

Walgreens new management has been investing much more on the U.S. operation. Brewer has high hopes for the much larger U.S. business and sees the potential to help remake the healthcare experience in the U.S.

“Imagine a day when 45% of our Walgreens stores – of the 9,100 stores that happen to be within five miles of 75% of the homes across the United States – where you can walk in and see a primary care physician that’s attached to a Walgreens drugstore,” Brewer said in an interview last month during the Forbes Healthcare Summit.

Walgreens has more about 13,000 retail locations across the U.S., Europe and Latin America.