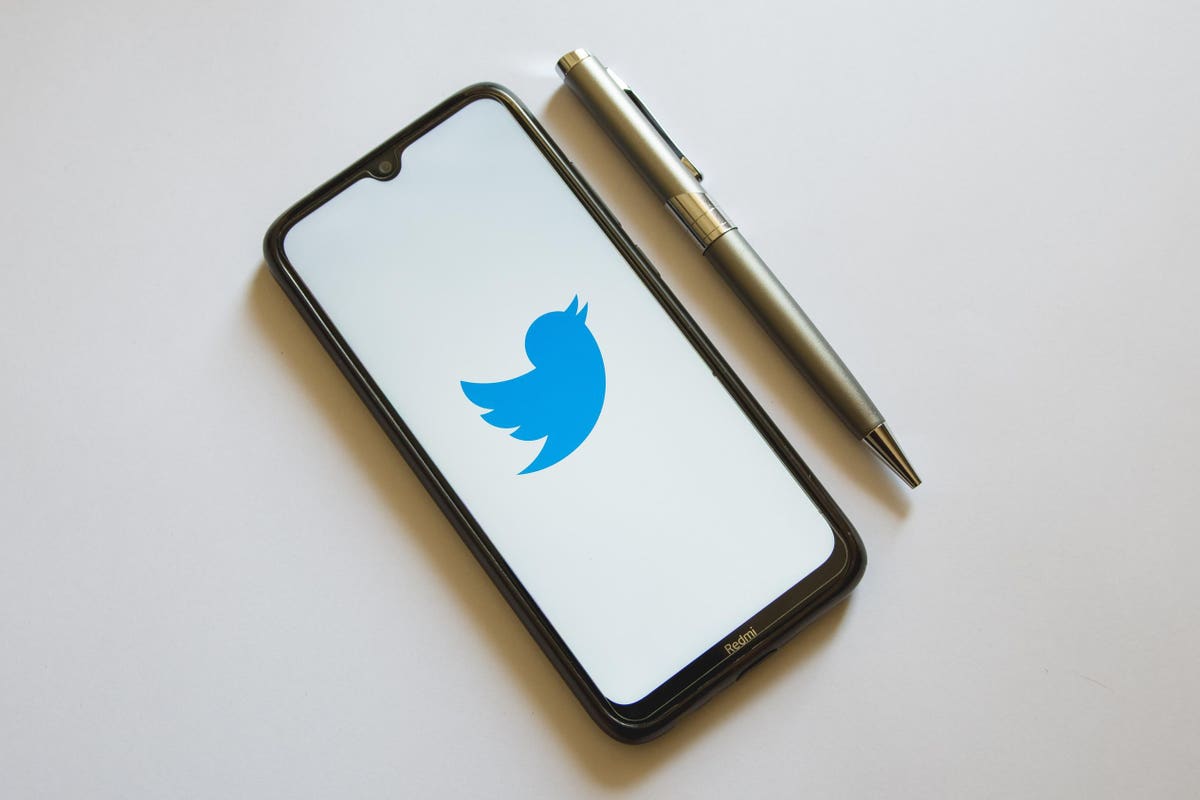 At its current price of $54, Twitter’s stock has a good upside potential. In recently released Q3 2021 earnings, Twitter saw revenue grow to $1.28 billion, up 37% y-o-y. The growth was led by advertising revenue which was $1.14 billion, up 41% y-o-y. This was led by an increase in total ad engagements (6% y-o-y) and Cost per engagement (33% y-o-y). The company also had a one-time net litigation charge of $766 million to settle a shareholder class action lawsuit partially offset by an insurance recovery. Further, the company reported $1.16 billion of cash inflows from operating activities for the first nine months. Despite the recent fall post Q3 earnings, we believe the stock has an upside potential in the medium term.

During the Covid-19 crisis, Twitter saw its revenue remain flat in the first 3 quarters of 2020, while earnings fell, despite the increase in their daily audience. In Q3 2020, Twitter recovered slightly as revenue was recorded at $936 million, up 14% y-o-y and earnings were recorded at $0.04 compared to $0.05 in the same period of the previous year. Further, the company reported $660 million of cash inflows from operating activities for the first nine months. Despite the drastic fall in earnings and no growth in revenue for the first 3 quarters Twitter’s shares have soared, bringing us to the conclusion that it is now poised to fall.

We expect Twitter’s revenues to remain flat at $3.5 billion for 2020. Further, its net income is likely to fall to $0.4 billion, decreasing its EPS figure to $0.54 in 2020. Thereafter, revenues are expected to grow further to $3.8 billion in 2021. In addition, the EPS figure will likely be flat at $0.55, which coupled with the P/E multiple of around 80x will lead to Twitter’s valuation around $44, about 7% downside compared to the current market price.

After a 30% rally from 23rd March, we believe Twitter’s stock does not have room to grow based on its valuation. Despite this rally, Twitter’s stock has underperformed the S&P 500 index over the last three months – with the latter gaining 40%. The recovery was first seen after the Fed’s multi-billion dollar stimulus package, which suppressed near-term survival anxiety. One of the primary reasons the stock saw further rise is that the company’s user base is expanding as users can find real-time news stories and discuss current developments on the platform. In Q1 2020, the company saw average monetizable daily active users increase by 24% y-o-y.

The company has seen steady revenue rise over recent years, but its P/S multiple has remained nearly flat. We believe the stock has not much room to grow after the recent rally and the potential weakness from a recession driven by the Covid outbreak.

The global spread of coronavirus has led to lockdown in various cities across the globe, which has affected industrial and economic activity. Due to the stay-at-home orders, social media platform usage has increased with Twitter seeing average monetizable daily active users increase by 24% y-o-y in Q1 2020. However, revenue growth slowed in Q1 2020 as companies paused their advertising spend due to the uncertainty of coronavirus. We believe Twitter’s Q2 results will see a material hit to the top line from this trend remaining for most of the quarter.

There are several companies that look like a Better Bet Than TWTR Stock. Also, Twitter Peer Comparisons summarizes how the company fares against peers on metrics that matter.