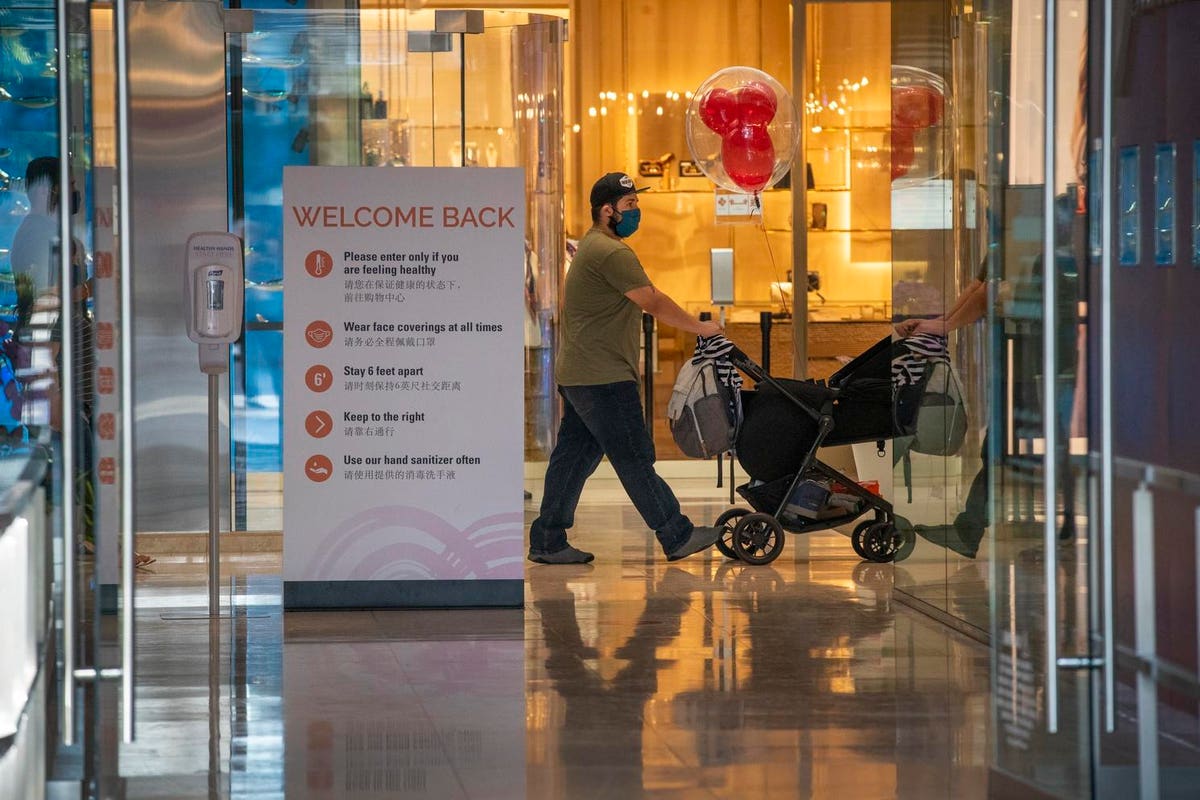 Like the best innovations, Joyned, a white label shopping service, was inspired by the need for a solution that didn’t exist at the time.

“Joyned was created four years ago when I was engaged to my wife,” said CEO Jonathan Abraham. “I had a wedding to schedule, and I was so happy, but this euphoria turned into a never-ending list of chores.”

The first item on the list was buying a suit. Abraham had no idea about how to go about the purchase. “I have eight cousins, and each one is awesome and very spot-on in everything related to fashion,” he said. “I had hundreds of open tabs on my computer, and that was before leaving the house. The experience for me was very hectic. It was a bad experience.”

It dawned on Abraham that there was something he could do about this. “I realized that we already had this ideation group,” said Abraham, a serial entrepreneur and physicist based in Jerusalem, referring to his team. “This is my fifth startup.”

Joyned, which was previously called Gamitee, in late September announced that it had raised $4 million in seed funding to continue developing its SaaS e-commerce platform. Abraham renamed the company Joyned, because he hopes it will bring more joy to shopping.

With Joyned, shoppers can stay on a retailer’s site and invite friends to check out products with the click of a button. On average, retailers can expect overall sales increases of between 6% and 15% after users invite friends to join them, while also experiencing a jump of up to 250% in retention rates and a 40% increase in traffic.

Joyned isn’t the first company to recognize the power of social commerce. Brides-to-be shop for wedding gowns with their parents, bridesmaids and future in-laws in tow. Poshmark, the biggest social shopping network in North America, enables merchants to connect with shoppers seamlessly, allowing them to host shopping parties, among other things.

How does Joyned differ from other B2C platforms? “Joyned isn’t competing with any of the B2C platforms,” Abraham said. “Tick Tock and Instagram still have the same model. When your consumer engagement is coming through social media, it’s restrictive. You always keep people out of the game. We’re talking about a unique value proposition from the shopper side, and a solution on the merchant’s web site to offer group engagement. Usually, you have to leave the web site for that.

“There’s no solution today that brings all these unique value propositions to one place,” Abraham added. “All of the opinions are gathered together with the friends on the merchant’s web site.”

Abraham said social commerce will get really interesting when consumers use the technology to search for specific items, a capability that already exists in Israel.

“For shoppers, Joyned provides all the basic values they’re looking for – multiple items, multiple opinions, and you get to talk to the merchants and get full data about the sales. The merchants keep all the data. It’s a new perspective in solving merchants’ social needs. We’re empowering the merchants.”

The Covid-19 pandemic hastened the move to the Internet, Abraham said, adding, “When the world moved to online shopping, there was one big bang. Amazon changed everything. Amazon took something from the real world – natural consumer behavior, – and moved it online. Shopping is driven by human behavior. Amazon took that and leveraged it. Joyned narrows the gap by letting friends shop as if they were together at the store.”

Social shopping is being driven by Gen Z and Baby Boomers, whose only shopping experience has been visiting a store or getting a knock on the door from a door-to-door salesperson. “It’s the same buyer journey described in 1910, and the model we all learned in business school, but the discovery has gone up dramatically,” Abraham said. “Gen Y and Gen Z are [looking at] tens of products or even hundreds of products.

“Consumers don’t have any time to spend on shopping today,” Abraham added. “There’s no single way for consumers to get the opinions of the people they care most about without exporting an app. This is a flaw in the puzzle.

According to Abraham, the pandemic is responsible for the huge uptick in online engagement. “The change and evolution is like a thousand years done in two decades. People were making purchases as social shopping in the Bible. Right now, we’ve moved to that evolutionary step and gone online.

‘The growth is exponential,” he added. “We’re doing okay, but the word is changing. All humanity is changing. My grandpa is doing Zoom with the whole family. It’s a major change in the way we’re focused on communicating.”

Abraham said all roads appear to be leading to social commerce. Arc Investments, which funds disruptive technologies, last week dubbed social shopping and social commerce the future of online and digital. “It’s a natural, next evolutionary step, as we see it,” he said, adding, “Amazon turned [physical stores] into a huge department store. The next step is something between a mall and a department store. My vision is where people shop seamlessly and conveniently, and it’s an intuitive process.

“We’re seeing the the death of many legacy brands that didn’t migrate online,” Abraham said. “They didn’t move to digital. It’s not a coincidence. The rise of social shopping and the fact that all of these archaic legacy brands are disappearing is another evolutionary step.”

Abraham said retailers and brands need address the social element of shopping, and there’s no time to waste. “The pandemic changed the way we communicate,” he said. “Social shopping is [mimicking] that communication. That’s one of the outcomes of online shopping. It’s a very exciting time for shopping, e-commerce and for humanity.”