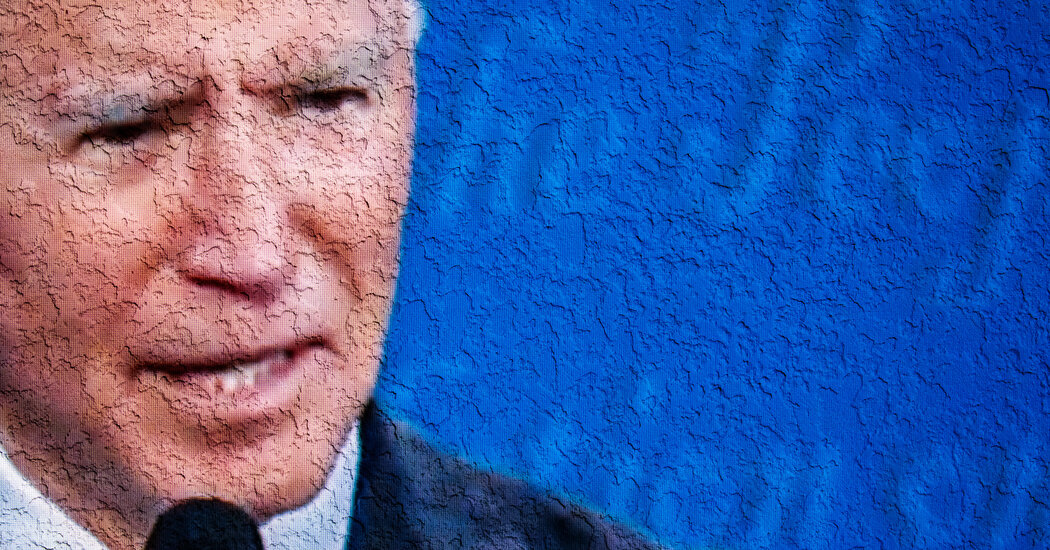 I begin with a personal note, a quick apology for missing the Thanksgiving column.

I was recovering from a heavyweight bout with Covid. Despite two vaccinations last spring, I got very ill at the end of October, including the dreaded Covid fog, where you cannot formulate your thoughts — putting me on a par with a lot of politicians in D.C.

It took a full month, including physical therapy, to recover. Now I’m back.

The Republicans are watching the political scene these days with a mixture of glee and trepidation.

President Biden is underwater in the polls but Donald Trump is a potential problem. No one is sure of Trump’s intentions at this point.

There is no doubt that the Trump presidency ended on a sour note. His claims of a stolen election and his badgering of state officials to overturn the results probably cost the Republicans the Senate.

David Perdue led the first round of the Georgia Senate election by about 88,000 votes but lost the runoff due in part to the confusion Trump was causing in the state. The rally on the Mall and the subsequent attack on the Capitol are also on Trump’s tab.

That day was awful to watch because protecting the Capitol was our family business. My father was in charge of security for the United States Senate. He got summer jobs for me and all my four siblings at the Capitol when we were teenagers.

I worked for four years in the Senate and House, folding lawmakers’ newsletters. One of the perks was access to the dining room, where I ate side by side with congressmen and senators.

I hope Trump does not run. He can do a lot more for the party as an advocate than a candidate. Like him or not, some of his policies were working: accords between Arab countries and Israel, Iran on its heels, China chastened, the border fence going up, low unemployment, a strong economy and best of all, low energy prices and higher wages.

Biden swept into the presidency on a wave of hope, a friendly press and a highly disliked opponent. He had run as a moderate, a creature of the Senate and a unifier, promising a return to normalcy.

Donald Trump’s bungled effort to overturn the election and the ill-advised rally that ended with an attack on the Capitol further raised Biden’s standing.

Once he became president, everything changed. Like one of the residents of Santa Mira, the fictional town in Don Siegel’s 1956 masterpiece, “Invasion of the Body Snatchers,” Biden looked the same but his actions revealed a startling transformation.

The moderate Joe Biden was gone. The sweeping changes he proposed in the first few months sounded more like Bernie Sanders. Many of them backfired, severely damaging his early support.

The White House strategy should have been simple. Leave the policies that are working alone and take credit for them as yours (an old trick of Bill Clinton’s). Instead, Biden (or his handlers) seemed intent on more drastic action.

In the first hours, he canceled the Keystone XL pipeline and the many jobs it would bring. He quickly recommitted to the Paris climate agreement and looked overeager trying to restart the failed Iran nuclear deal.

Biden proposed trillions of dollars in spending on new social programs promising to outdo the New Deal and the Great Society and move the country more fully into a big government-dependent state. (Congratulations to Joe Manchin for putting country over party, and shame on the Democrats for not knowing the difference.)

The Democrats have messaging problems as well. Nancy Pelosi’s unfortunate position that members of Congress should be able to continue owning individual stocks jars with the image the party is trying to project and is at odds with the forces that drove the country to elect Trump. (And many Republicans have been no better on this issue.)

Saying that members of Congress should be able to trade or hold individual stocks because the United States is “a free-market economy” blissfully ignores that all sorts of lower-level employees in the federal bureaucracy give up their right to buy individual stocks in certain companies when they take various jobs because of the appearance of conflicts of interest.

The president says he’s running again. But he would be 86 at the end of a second term. Kamala Harris has had a horrible first year as vice president. And the Democrats have no bench, unless you count Beto, Bernie, Secretary Pete, Stacey, de Blasio and Gavin.

The day the Capitol was under attack, I felt nostalgic for the days when things were a lot more collegial, and when the two parties mixed and laughed together. Now we’re even further apart.

Maybe if we try to find a middle ground, collegiality doesn’t have to be a relic of the past. It does not hurt to think of it as we ring in a new year.