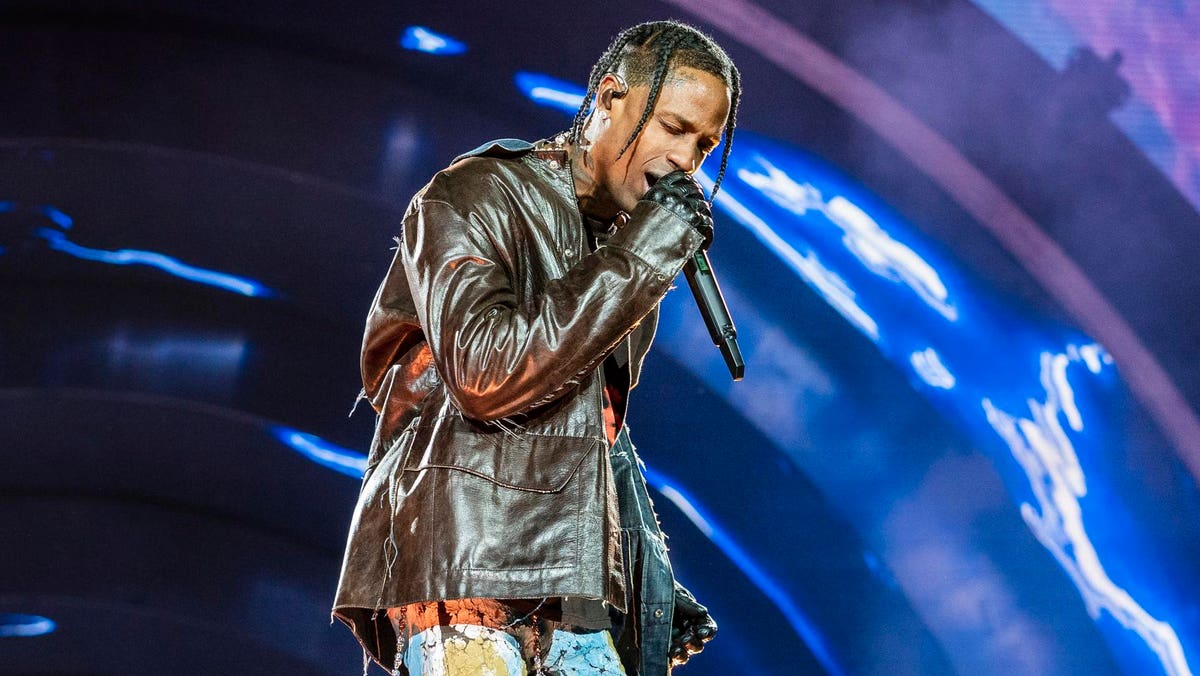 In Travis Scott’s first interview since the Astroworld tragedy last month that left 10 concertgoers attending his show dead and dozens injured, the rapper said he was unaware of the disaster happening in front of him until after he stepped off stage.

Speaking with Charlamagne Tha God, Scott said he wasn’t informed of the deaths “until minutes before the press conference” after the show ended.

Though videos posted to social media showed some members of the crowd chanting at Scott to stop the show, Scott said “I just didn’t hear” any distress, and the “couple times” he noticed something happening in the crowd he stopped the show “to just make sure everybody was OK.”

Scott also said the lights and his vantage point from the stage made it difficult to see the details of what was happening in front of him, and that “you can only help what you can see.”

Scott said he was told to cut his performance short when “guests” joined him on stage, referring to rapper Drake, and said he was not told why the concert was ending early.

The rapper, whose real name is Jaques Webster, said responsibility for the deaths  has been “put on him” by the media because he is “the face of the festival,” and instead wants to focus on “stepping up to figure out what the problem [was].”

Scott said he has been doing “a lot of grieving” and that “it really hurts. It hurts the community, it hurts the city,” referring to Houston, his hometown and where the tragedy took place.

“This night was just like a regular show, it felt like to me, as far as the energy,” Scott said. “People didn’t show up there just to be harmful. People just showed up to have a good time and something unfortunate happened and we just need to figure out what that was.”

Wednesday, a lawyer representing 1,275 people suing Scott and the organizers of Astroworld agreed to combine their 275 lawsuits over the festival into just one case. Scott has been hit with over 140 suits since the November tragedy, one seeking $2 billion in damages. In documents filed Tuesday, Scott’s attorneys responded to the suits, writing “defendants generally deny the allegations set forth,” CNN reported.

In a statement to Forbes, lawyer Tony Buzbee — who represents several Astroworld attendees — said Scott’s comments were “calculated to shift blame from him to someone else.” Buzbee said the family of Axel Acosta, a 21-year-old who died at the festival, “doesn’t want to hear Travis Scott’s excuses” and he intends to “force Travis Scott to accept responsibility for his conduct, in court, in front of a jury.”

The Houston Police department has launched an investigation into what went wrong at the music festival. Both the police and Scott’s attorneys have pointed fingers at each other, with both claiming they didn’t have the ultimate authority to stop the show.

Nearly 300 Astroworld Lawsuits To Be Combined Into Single Case (Forbes)