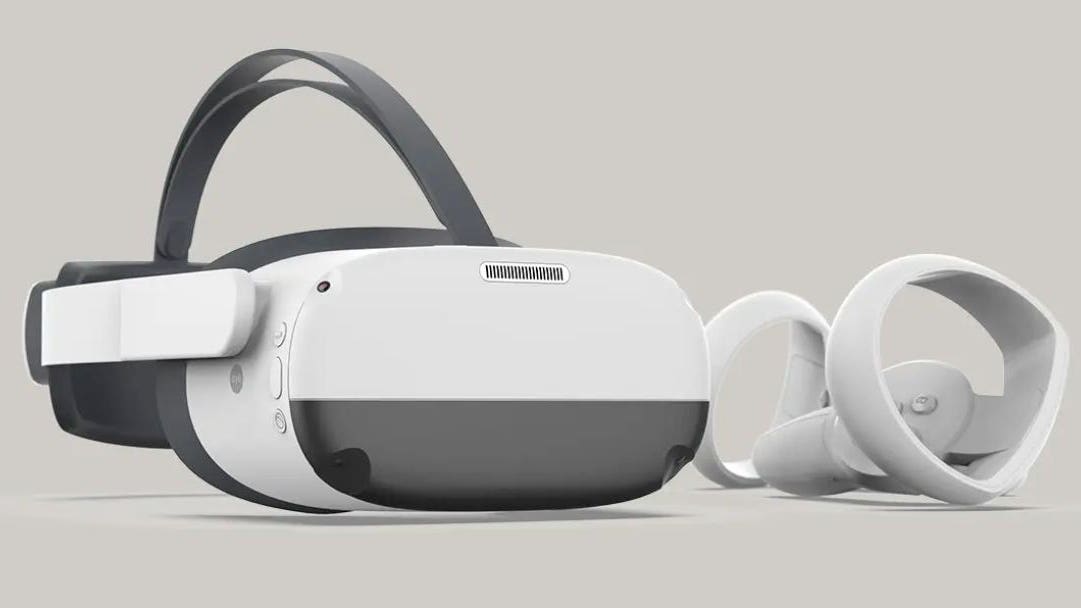 ByteDance, TikTok’s China–based parent company, became the second social media giant to buy a VR company. Right after we published our round up last Friday, rumors started to swirl around ByteDance buying VR HMD maker Pico. On Monday it was confirmed. The social media giant dropped 5 billion Yuan (~$775 M USD) on Pico, which is the third largest of the four main VR HMD companies (the first two are Facebook and Sony, the fourth is HTC). Pico is the number one headset in China, with inroads in enterprise use in the west. Tik Tok is growing faster than Facebook at this point, having recently become the second mobile app with over three billion downloads. Pico had raised $62 million in venture funding, including a recent $37 million Series B in March. Clearly both ByteDance and Facebook think VR is the next social media platform. Will Pico and Oculus split the market by geography? Go head to head? However this plays out, it’s going to be good for VR.

The Venice Film Festival’s VR selections are available for viewing through September 19th and Burning Man VR can be accessed on AltSpace.

27 VR Apps for Remote Work, Education, Training, Design Review, and More Ben Lang, founder, editor and publisher of Road to VR gives a great overview of Facebook Horizons Workrooms competitors. He features most of our favorites, like Engage, Spatial.io, Glue, Arthur, and Virbela, but the category is growing so fast, we think Ben may have missed a dozen or so.

This AR App For Oculus Quest Will Teach You Piano. Dominik Hackl is getting ready to launch the first playable demo of the app called Magic Keys for Oculus Quest.

Owlchemy Labs Previews Cosmonious High, which will launch in Spring 2022. The Google owned VR studio responsible for the famous “Office Simulator” and “Vacation Simulator” has set its new game in an alien high school, and will feature AI-powered NPCs.

This Week in XR is now a podcast hosted by Viacom/CBS’ Futurist Ted Schilowitz and Charlie Fink, the author of this weekly column. You can find it on podcasting platforms Spotify, iTunes, and YouTube.

Can the Metaverse Thrive If It’s Fully Owned by Facebook? (Wired)