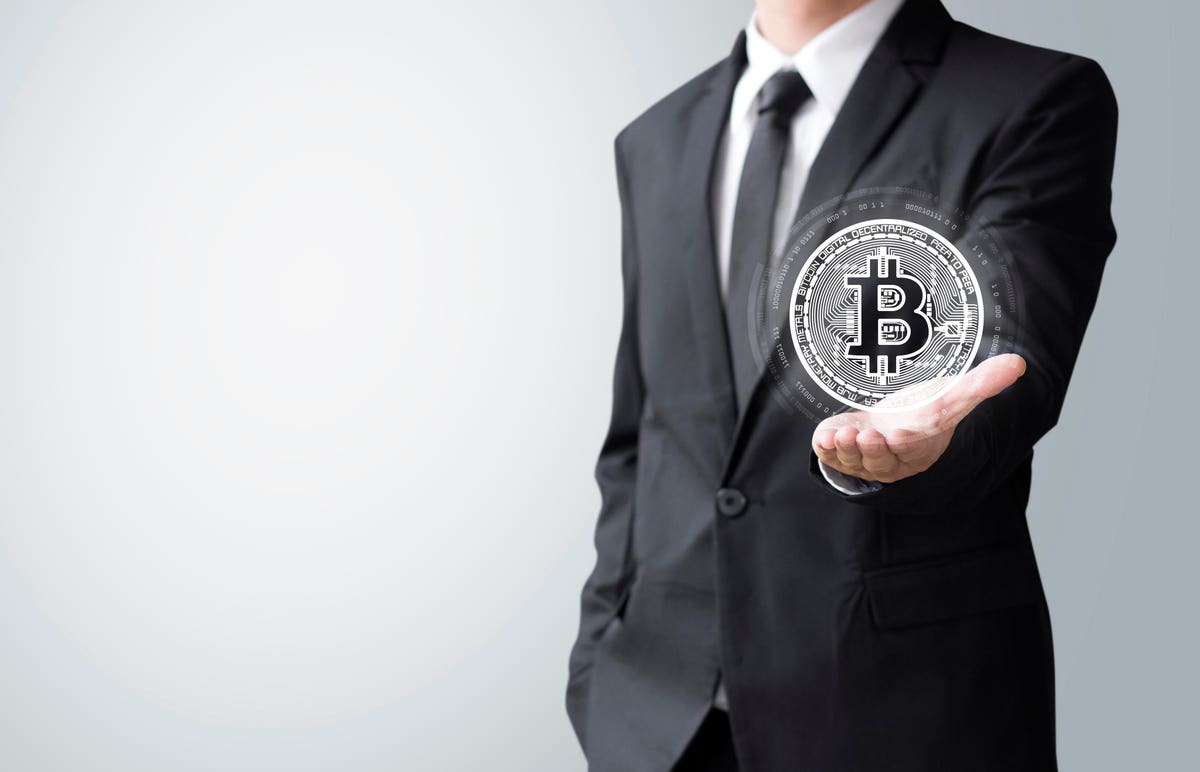 U.S. Has More Credit Cards Than Ever as Issuance Surged in 2021

U.S. lenders issued more credit cards than ever last year, with a growing share of them going to consumers with lower credit scores. A record 196 million Americans held cards at the end of 2021, according to a report by TransUnion. In the third quarter, the number of new cards issued hit an all-time high of 20.1 million. Some 9 million of them went to so-called non-prime borrowers—-those with poor or fair credit. The surge shows how lenders seeking growth are eager to tap into consumers who’ve largely been able to meet their obligations even after pandemic stimulus programs ended last year. Credit card issuers have been ramping up marketing campaigns and competing to lure customers. [Advisor Perspectives]

Owning Cryptocurrency May Make You More Desirable on the Dating Scene

With Valentine’s Day approaching, single men and women are setting their sights on a partner who is not just financially stable but savvy, especially when it comes to digital currencies. To that point, 33% of Americans said they would be more likely to go on a date with someone who mentioned crypto assets in their online dating profile. Further, nearly three in four would be more interested in a second date with a person who paid the bill in bitcoin, according to a recent survey by eToro. Other digital assets, like nonfungible tokens, or NFTs, are also desirable. Nearly 20% of singles would be more interested in you romantically if you set an NFT as your profile picture on a social platform or dating site. [CNBC]

PayPal Warns that Consumer Spending is About to Fall Sharply

Omicron, inflation and a lack of government stimulus have some Venmo users nervous about spending money from their digital wallets. That’s bad news for Venmo owner PayPal, and a potential warning sign for consumer spending in general. Rising prices, coupled with continued worries about the broader economy, have weighed on consumer confidence lately. Even though wages continue to rise at a healthy clip, some consumers may simply be tapped out. [CNN]

Visa Crypto Cards Hit $2.5 Billion in Volume in the First Fiscal Quarter of 2022

Visa’s announcement that its crypto-linked card usage hit $2.5 billion in its most recent quarter is significant. That figure is 70% of the company’s crypto volume for the entire fiscal year 2021, which means that the adoption of crypto-backed cards is increasing significantly. Visa CFO Vasant Prabhu noted that card users are treating their crypto-linked cards as general-purpose accounts, using them to make everyday purchases. The company has recently added Coinbase, BlockFi and Circle to its network of crypto wallet partners, increasing the total number of partners from 54 to more than 65. [Investopedia]

Credit card processor Revolution Payments has made text payments available for its gateway customers in the U.S. The text-to-pay solution supports credit cards and ACH payments. This is in part due to the rising popularity of businesses seeking alternative payments during the Covid pandemic. With text messages seeing a 98% open rate, companies will get paid faster and more frequently. As a plus to customers accepting credit cards from businesses or government, Revolution said, all B2B and B2G transactions are instantly reclassified to Level II and Level III interchange rates AKA Level III processing, including text-to-pay. Level III processing can reduce the interchange cost of accepting commercial cards by as much as 40%. [PYMNTS]

Credit Cards, Car Loans, and Mortgages Are About to Get Pricier, Faster

Rates on everything from home loans to savings interest are set to rise faster than experts had expected just weeks ago. The near-zero interest rates seen throughout the pandemic are on their way out. But where the Fed’s own December projections saw policymakers anticipating three rate hikes in 2022, Wall Street is girding for a much more aggressive fight with inflation. By raising rates, the central bank increases borrowing costs, slows economic activity, and, indirectly, puts downward pressure on inflation. For the everyday American, the Fed’s hikes translate to higher interest rates on loans, credit card payments, and savings-account interest. Those with debts to repay will face more pressure to pay up, but savers will start to earn a little more on their deposits. Rate hikes are the Fed’s best tool for clamping down on surging prices. [Business Insider]

67% of Retirees Have Credit Card Debt

When we think about consumer debt, it’s easy to assume younger folks are the source of it. But actually, many older Americans carry their share of debt, too. In a recent survey by Clever, it was revealed that 76% of retired Americans have some form of debt. And 67% of retirees have a balance on their credit cards that isn’t paid off. [The Motley Fool]

Square is debuting a buy now, pay later product with Afterpay after its buy of the latter company. This will allow Square sellers to offer Afterpay’s BNPL product and get more customers. Almost 56% of American consumers have used a BNPL service, and younger demographics, like Gen-Z and Millennials, make up 75% of BNPL users. Afterpay is available as of Feb. 1 for Square users, and sellers will be able to access Afterpay for no extra cost until May 10. [PYMNTS]

An appealing Amex Offer has made its way to a number of American Express accounts today. This offer, which is particularly lucrative for frequent Delta flyers, gives targeted cardholders up to $100 back as a statement credit after spending $400 or more on one Delta-operated flight reservation when booked through AmexTravel.com. [The Points Guy]

Waiting for a new credit card to arrive in the mail seems inevitable after opening a new credit card. After all, the bank needs to print a personalized card and mail it to you. But what if there was a quicker way? Maybe some sort of digital card for a digital wallet. It turns out that technology is available, and Chase is now using digital wallets to make it easy for new cardholders to start spending on a new card right after you open it. Chase is aptly dubbing this new feature “Spend Instantly.” Eligible Chase cardholders can start using a new Chase card just after being approved by adding the new card to a digital wallet, such as Apple Pay or Google Pay. [Forbes]

Citigroup’s retail credit unit and ExxonMobil signed a multi-year renewal of their credit card relationship and introduced an upgraded version of the petroleum company’s private label credit card. The renewal extends Citi and Exxon’s 15-year credit card partnership. The new card, called the Exxon Mobil Smart Card+, provides members with savings of $0.12 per gallon on Synergy Supreme+ premium fuel and $0.10 per gallon on other Synergy fuel grades at Exxon and Mobil stations in the U.S. Cardmembers also are eligible to get 5% back as a statement credit on in-store purchases and car washes at Exxon and Mobil stations for the first $1,200 spent on non-fuel purchases per year. [Seeking Alpha]