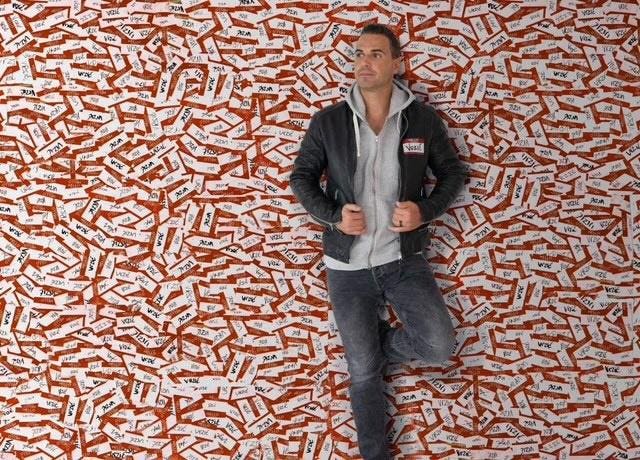 The American dream is rooted in real estate. Always has been, always will be. It’s based on the idea of owning your home as a sign of wealth and prosperity.

There’s just one problem with that – it’s totally wrong. The American dream of buying and owning your own home is simply a door you walk through that leads to debt, disruptions in your cash flow, and nothing that even resembles prosperity.

So what should you invest in? Should you continue to go with real estate? The answer to that question is a resounding yes, but you have to buy the right kind of real estate.

Marko Vrzic runs a different kind of real estate company. It’s called Vrzic, and his name is front and center for a very good reason.

Marko Vrzic began his career by buying and redeveloping single residential properties. He then invested all his capital in single-family homes in Brooklyn, which he sold for far less than the market value in order to sell them faster, deflate the recession bubble and help families afford homes while staying within their budgets. Helping families prosper is a revolutionary concept in real estate, and Marko Vrzic has an even more revolutionary concept to go with it.

He believes wholeheartedly that the best way to invest in real estate isn’t to buy a single house, it’s to buy more than one house and to focus on multi-family units in particular.

Everyone’s looking for stable, high-growth investments in uncertain times, and they want investments that will guarantee a return.

Stocks won’t do it; neither will any other financial investment. Single-family homes definitely don’t fit the bill, and neither will flipping houses, although flipping is better than owning and sitting on one single property.

Single-family homes are built to make banks rich, not investors, though many homeowners don’t realize that. Marko Vrzic does.

Multi-family units are the exception. Vrzic purchases Class B and C properties in large metropolitan areas, many of which are in areas where government facilities ensure a stable workforce of viable tenants.

His investments get results. There was a waiting list for tenants wanting to occupy their properties throughout the pandemic, and the return numbers speak for themselves.

The other unique attribute of multi-family properties is that when you buy them you can apply the concept of force appreciation.

Force appreciation means that you, the investor, and Vrzic control the increase in the value of the property, either by running the property more efficiently to generate a better net operating income or by reducing expenses.

Single-family houses cannot do this, largely because they depend on each other and the overall value of the neighborhood. They depend on forces outside of your control.

Many wealthy people rely on Class B and C multi-family properties for income. They may not be as sexy as skyscrapers and luxury high-rises, but the income formula they’re based on works.

Multi-family emphasis aside, the other thing that’s unique about Vrzic is the people. The company’s existence isn’t simply about making a profit – it’s also about helping people, and that’s where the notion of helping families comes into play.

One way he does so is by educating adolescents and marginalized groups, such as minorities and women, on life economics, and how to build cash flow and generational wealth.

Ella, a single mother, had been saving money for years to achieve her dream of homeownership. After meeting with Vrzic, she instead chose to invest her money with them in multi-family dwellings, and in less than three years, doubled her money.  Now she is a millionaire with many properties in her portfolio that will continue to compound for generations to come.

Marko Vrzic has not forgotten his humble beginnings. His is a family business that helps others attain generational wealth. The idea isn’t to simply generate profit and give it back to institutional banks and services. It’s about spending time and energy helping people, and attaining that wealth while doing it.