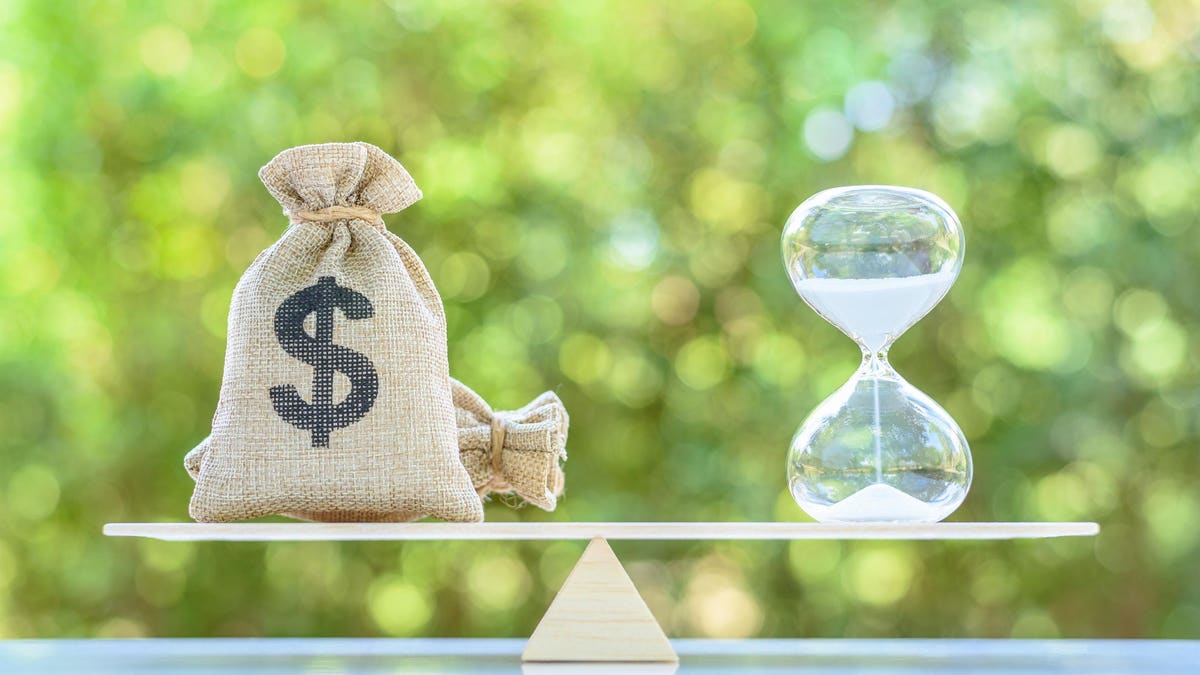 Last year was one for the record books for the Manhattan real estate market, and the surge in deal volume during 2021 was primarily due to pent-up demand. The fear of missing out increased the number of expected buyers when the market reopened in the summer of 2020, and fears subsequently subsided.

A deeper look suggests that if the suppressed appetite for Manhattan real estate was to blame, it has since been sated. But before we can come to that conclusion, it’s important to consider what the usual level of demand would be, and what should have been expected in 2020.

Since real estate is seasonal, a good way to gauge general demand is by looking at a five-year average of contracts signed for any given month. Then, to smooth over peaks and troughs, a running three-month average of that general demand can be compared to the actual demand seen in those months.

And because 2020 started on a positive note — with nearly 10% more deals in January and February 2020 versus January and February 2019 — we’ll add an extra 10% to each month in order to arrive at an adjusted expectation. Finally, a surplus or deficit can be quantified by comparing the expected number of deals to the actual deals.

As seen below, the surplus/deficit from January 2012 through January 2020 is relatively balanced. It mostly ranges above and below zero, occasionally breaching 30%, but never crossing 50%. That relationship ended with the pandemic lockdown in early 2020.

During that lockdown, real estate was deemed non-essential by then-Governor Cuomo, and as such, buyers were prevented from making purchases. As a result, by May 2020, the deficit had reached -84% of the usual demand. By the time demand had returned to its average level in November 2020, the deficit, as counted in units, was approximately 4,500.

The market’s recovery gathered strength quickly. December 2020 was already showing a surplus, and the momentum continued through 2021. The chart below shows the end of the deficit months in late 2020, followed by the beginning of the surplus months that characterized the frenzy of 2021.

By April, the surplus stood at 82% above usual demand. In terms of units, the overall surplus through the end of 2021 measured nearly 4,900 units.

The chart below shows the approximate shortage or surplus of deals by month from January 2020 through December 2021.

Has the surplus run its course?

If the pent-up demand was measured at roughly 4,500 units, then the 4,900 surplus of deals through December 2021 effectively balances the scale. This suggests that, as the market enters 2022, it will do so without the tailwind of sidelined buyers who are ready to enter the market.

Moreover, a look at the length of surplus/deficit streaks since 2012 also suggests that the current surplus may have run its course. Previously, the longest surplus had been from October 2012 to August 2013 — an eleven-month streak. The current streak is already at 15 months and counting.

While many predict a continued bull market for Manhattan real estate and are therefore willing to jump in, such thinking might reflect the hot-hand fallacy, the thinking that what happened in the past will continue to happen in the future. With any pent-up demand appearing to be fulfilled, and the surplus streak looking tenuous, today’s market participants should be prepared for change. To put it plainly: Manhattan is overbought.

In transitory periods such as this, the goal for sellers is to reduce days on market, especially considering a new wave of listings is expected later this quarter. To do that, sellers should re-examine their prices, making sure they are at or just below market, keep a close eye on their online and open houses traffic stats, follow up with every interested buyer, and be prepared to negotiate.

The goal for buyers is to find a great home at a good price. With more listings coming soon, buyers should be aware that Manhattan remains in a seller’s market, so low-ball offers are non-starters. Instead, buyers should view the possible slowdown in activity as a window of opportunity where they have choices and increased negotiating leverage.