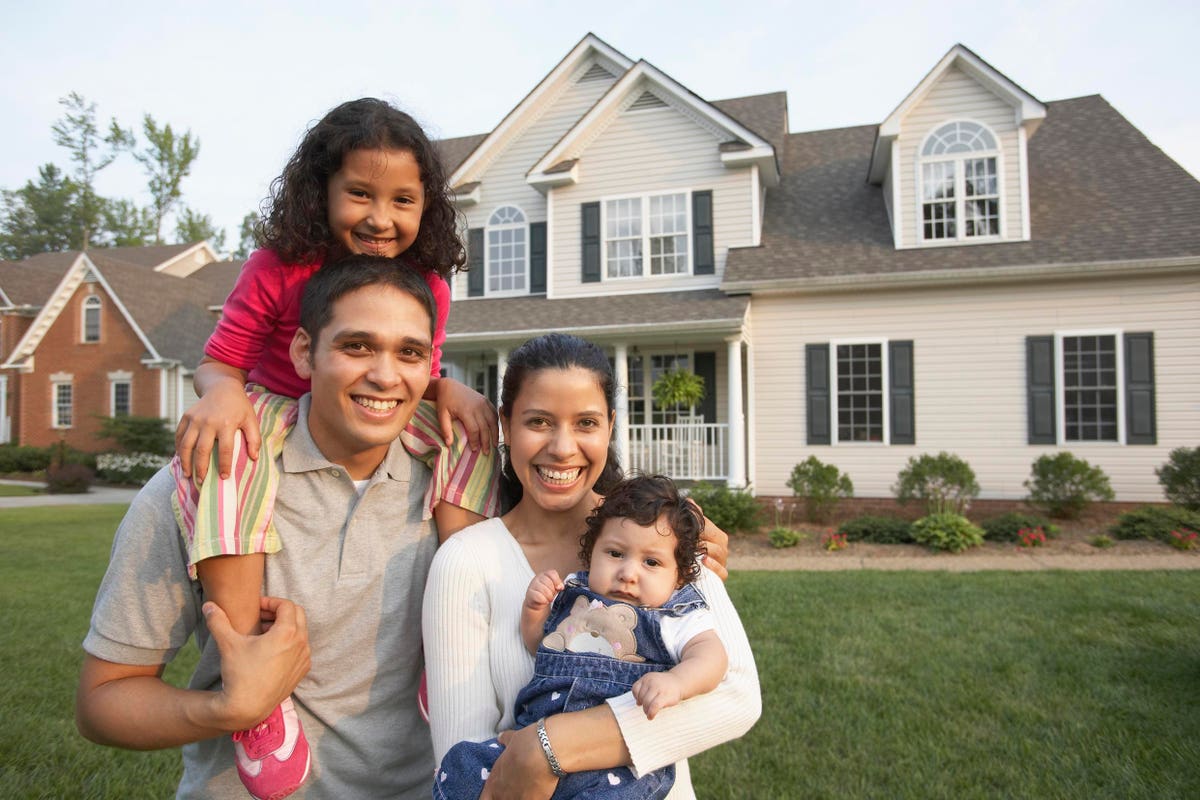 Rodolfo Delgado is the Co-Founder & CEO of Replay Listings, the first platform focused on finding apartments through unedited videos.

In a time when the nation is still recovering from the coronavirus-induced recession, Hispanics and Latinos are on their way to become the leading growing demographic and the future of the U.S. housing market.

Because of that, I wrote this article to evaluate how the Latino population in the United States is faring in terms of homeownership acquisition and examine the opportunities and constraints to future homeownership development.

As a quick reminder, Hispanic “refers to people who speak Spanish or who are descendants of those from Spanish-speaking countries.” In contrast, Latino refers to people who are from or descended from people from Latin America. These two terms are often used interchangeably, as is the case in this text. As a proud supporter of gender equality, I’ll use the term Latinx (used as a gender-neutral or nonbinary alternative to Latino or Latina.)

New Homeowners In The Next 20 Years Will Be Mostly Latinx

According to projections by the Urban Institute, between 2020 and 2040, 70% of new homeowners will be Latinx. The National Association of Hispanic Real Estate Professionals (NAHREP) analyzed reports by the U.S. Census Bureau and found that Latinos are the only demographic in the United States that has seen their homeownership rate rise every year for the past six years.

Despite employment losses due to the pandemic (which disproportionately affected Latinxs), a historically low housing inventory and restrictive lending, I believe we’ll see the Lantix ethnicity group continue to grow.

Why Is This Happening Now?

Latinx youth are driving homeownership primarily because of their age demographics, with many entering their prime years for first-time buyers. While the median age for a Lantix person living in the United States is 30, non-Hispanic whites currently have a median age of 44. The surge in Latinx homeownership has been so significant that by 2040, it is estimated that there will be over 4.8 million Latinx first-time buyers.

According to the U.S. Bureau of Labor Statistics, between 2018 and 2028, the number of Latinxs in the workforce is expected to increase by more than 7 million. Contrary to some negative stereotypes, the Latinx demographic is one of the biggest engines in U.S. economic growth.

As the number of Latinxs aged 45 and under who are mortgage-ready continues to rise, companies should hire Latinxs and create products and services based on Latinx nuances. Companies should create materials that are tailored to the Latinx community. Simply translating marketing and transaction documents to Spanish, for example, can go a long way in nurturing relationships with the highest-growing demographic.

Understanding where the market is heading within the next 10 years could help brokerages prepare by staying up to date on market trends. Companies can and should provide more data that empowers real estate professionals to better understand and serve their Latinx clients.

Since most clients are likely to feel more comfortable expressing their needs in their primary language, companies should also consider hiring bilingual professionals. Having employees who are readily available to answer any questions or make suggestions to a potential client may make or break the deal.

The way I see it, the most significant barrier for Latinx future homeowners is the lack of affordable housing inventory. Homeowner vacancy rates in 2020 dropped for the seventh consecutive year to just 1%. Latinxs are more than twice as likely to use FHA loans compared to their non-Latinx white counterparts. So in circumstances in which cash is king, which is often the case at the current state of the market, they have a significant disadvantage.

A high mortgage rate is another stumbling block Latinxs often struggle with, unfortunately, as they often end up with a predatory lender or with a non-bank loan at a much higher rate. Financial institutions need to adopt different metrics to evaluate inequities in their processes so that the Latinx population is not at a disadvantage.

Latinxs are becoming the leading growing demographic and the future of the U.S. housing market. The real estate industry must invest in the Latinx market by hiring Latinxs in positions across the whole organizational structure and tailoring their products and services to meet their needs. Their role is becoming increasingly important, and companies who don’t address this issue might be left out.