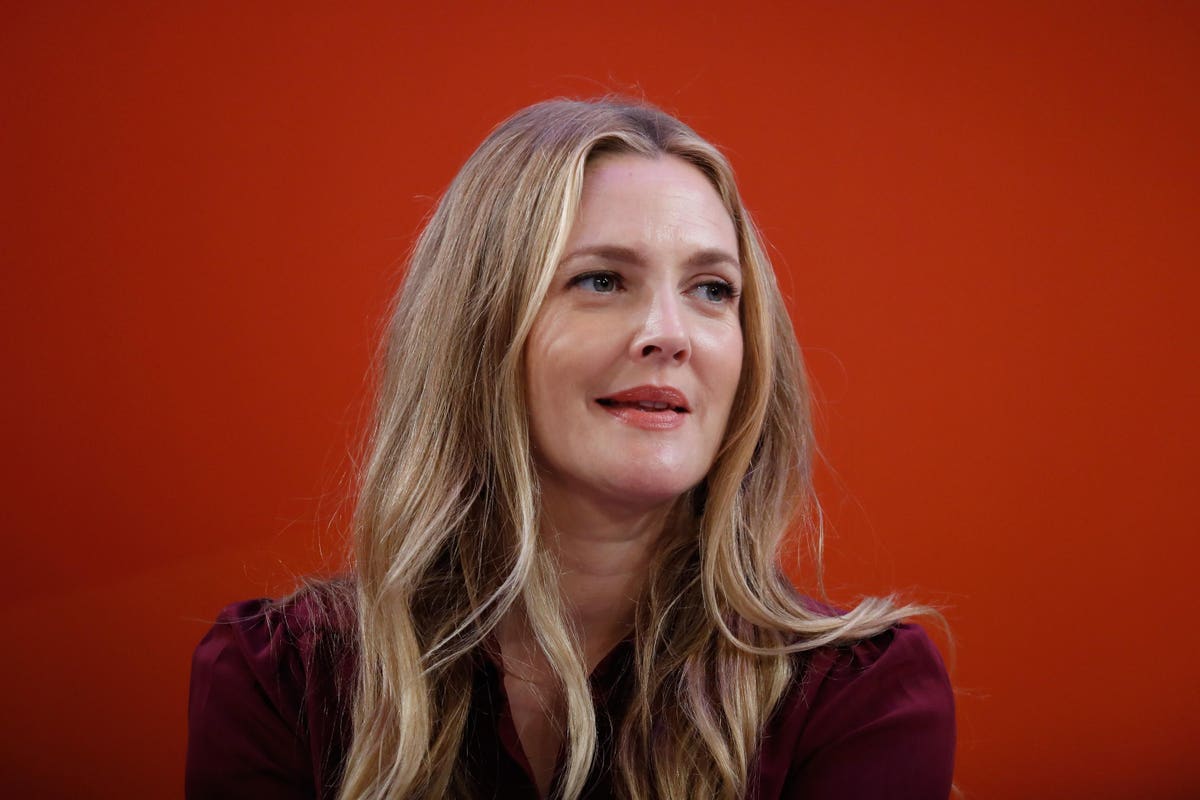 If you’re like me, then you have multiple subscriptions to several different streaming platforms—which are all constantly adding new movies. Which begs the question each successive weekend: What do I watch?

For me, it helps to have all of those new movies in one place. So in this article, I’ll run through the biggest new films on Netflix , Hulu, Amazon Prime, Disney+ and HBO Max this weekend.

At the end of the article, you can find a full list of all the new movies available to stream this weekend.

Through My Window (Netflix)

Raquel has a longtime crush on her hot neighbor, Ares, whom she secretly watches but has never spoken to. Can she make Ares fall in love with her?

A married Hollywood agent receives a mysterious letter for an anonymous sexual encounter and becomes ensnared in a sinister world of lying, murder and infidelity.

A woman tries to find her son’s whereabouts after he leaves Mexico to find work in the United States.

Josie Geller, a copywriter at the Chicago Sun-Times, must pose as a student at her former high school to research contemporary teenage culture. But she hits a major snag in her investigation when she falls for her dreamy English teacher, Sam Coulson.

After running away from a residential nursing home to pursue his dream of becoming a pro wrestler, a man who has Down syndrome befriends an outlaw who becomes his coach and ally.

Every new movie you can stream this weekend