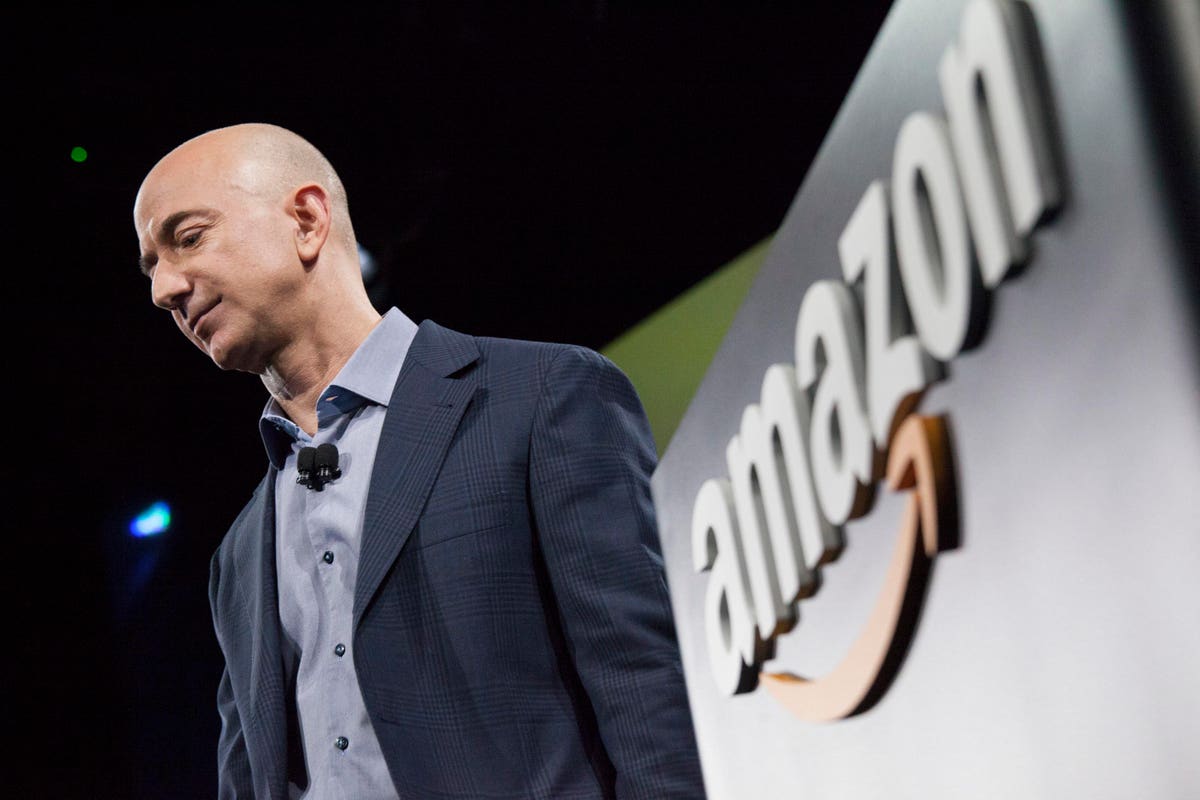 The PBS investigative series FRONTLINE recently released a two-hour documentary on how Jeff Bezos built Amazon from a tiny garage company to an unprecedented business empire.

The documentary, available on the Amazon Video streaming service, is aptly named, The Amazon Empire, The Rise and Reign of Jeff Bezos and has had a mixed reception from entrepreneurs and the general public.

Twenty-two years ago, Amazon launched the third-party seller program; the genius idea allowed Americans and eventually other international sellers to sell just about anything on Amazon. With this program, entrepreneurs could start a sales business with so much ease and be presented with ready traffic, making it the favorite for most ecommerce entrepreneurs worldwide. However, these ecommerce entrepreneurs are taking an increasing interest in the documentary, and for a good reason.

“The film brings a renewed confidence in the strength of the platform as well as a sense of caution for sellers like us,” opines Eberths Perozo, a prominent Amazon ecommerce entrepreneur and co-founder of Midocommerce, “It is really a thrill how this company has grown from a garage book store, to a national empire, and today an international conglomerate, the great thing is that it has taken many smaller brands along with it.” Perozo concludes.

It took Amazon 4 years to make its first-ever profit in the fourth quarter of 2001; a paltry $0.01 net profit was underwhelming by every standard but was enough to convince Jeff Bezos and his investors that the ambitious Amazon business model could work. It took the company another ten years to make a net profit that equaled its fourth-quarter sales.

One of the first things the Amazon Empire documentary explores is the origin of this strategy; According to the doc, Jeff Bezos had always been obsessed with the idea of forgoing profit for market share. Jeff believed so strongly in this strategy that he wrote these famed words in a newsletter to investors in early 1997, “It’s all about the long-term .” In that letter, He informed his investors that Amazon would not be profitable for a very long time but that during this time, they would take market share and build robust infrastructure and systems that would ensure that the company remains very profitable for many years to come.

Bezos’s insight proved trustworthy as Amazon has consistently made a healthy net profit since 2011, shooting Jeff Bezos to the number 1 spot on the Forbes list of wealthiest people. In the last 25 years, Amazon has monopolized the retail space along with many other aspects of American commerce. However, ecommerce entrepreneurs find it interesting that this strategy has also allowed them to compete in profits with bigger and more established brands.

“Amazon is a powerful vehicle,” explains Andrés Corona, the co-founder of Midocommerce and business partner to Eberths Perozo. “This movie explains why the company has such powerful systems that has allowed us to do over $10 million in sales for our clients. It’s truly a phenomenal machine and it is quite interesting to see that this all came about by a stubborn commitment to a strategy that insisted on forgoing profit for the bigger picture. As an ecommerce brand that often forgoes profits for the good of our clients or to up the quality of our listings, it is refreshing to know that we are literally in stride with the company.”

Midocommerce is an ecommerce brand on Amazon, working with over 100 other clients to automate and manage their amazon stores for a profit share while also educating hundreds with their courses on how to take advantage of the machine that is Amazon.

Another central area the documentary touched upon was the growing concerns about the safety of Amazon’s third-party seller program. A former Amazon Product Safety Executive, Rachel Greer, admitted in the documentary, “It made it easy for companies who are not as careful with adhering to the law to just start a business, sell some untested products, cause some problems and disappear.”

Rachel Greer was among several former Amazon employees who voiced strong dissent against Amazon’s strategy, which exonerates the company from liability for damage or harm caused by products from third-party sellers.

In the documentary, Jeff Wilke, Amazon’s CEO of Global Consumer, responded to questions about this concern. In his words, “The way things work in the US is that the seller of record, is the person who is setting the price and purchasing the product. This is why for things not sold by Amazon we tell the consumers who the seller is on the page, so it is the seller’s responsibility.”

Reactions to Amazon’s stance have differed from person to person; while aggrieved consumers largely consider it a dereliction of duty, third-party sellers such as Midocommerce see it as a wakeup call of sorts.

According to Perozo, “I think the fact that many sellers can purchase and sell products on Amazon without ever seeing the product makes it really easy to be negligent or callous. Knowing that we are legally liable for what we sell is what makes Midocommerce an extremely security-conscious brand. We have built a killer product research system that doesn’t just identify the hottest selling products, but also the safest products for our stores and our client’s stores. For instance, we only source our products from well-known American companies. We would rather purchase more expensive and safe products from America than potentially harmful ones from China or other places.”

Amazon has been accused in many quarters of retaining God-like power over the companies that sell on their platforms. The documentary examined these accusations and the further accusations that Amazon’s AWS services, with the purchase of companies like Ring and The Washington Post, made the company poised to usher in a dystopian future much like Geroge Orwell’s 1984.

The documentary publicized the reality of what sellers on the Amazon platform face by exploring the reasons behind Amazon’s notorious standoff with Hachette, which used to be one of the world’s biggest publishers. The documentary revealed how this dispute essentially split Amazon’s customers (readers) and authors/publishers along battle lines. While the Hachette dispute was later settled somewhat amicably, it set the tone for how Amazon conducted itself as it expanded its third-party seller program into all types of goods and industries. The documentary reveals that Amazon has the final say on which accounts go or stay.

Amazon’s list of banned or suspended accounts is growing every day. Still, Amazon argues that these bans protect the platform’s security, as evidenced by the ban of over 3,000 Chinese sellers in 2021 for security concerns. However, there have also been many complaints from all other parts of the world about a seeming indiscriminate attitude towards banning or suspension. A banned account on any other platform may not be a big deal, but for massive sellers like Midocommerce, it is the same as losing a million-dollar business empire and potential million-dollar deals at any given time.

“It is scary the power that Amazon has over its sellers, Their phenomenal system attracts a huge segment of the worlds sellers, but then they own the customers and retain great influence, including things like price. Amazon can put you out of business in seconds,” Perozo explains.

“The only way around this is to be extremely cautious and to understand how Amazon works. One of our selling points at Midocommerce is our deep knowledge of the platform, we have walked the lines, been blown up by landmines and lost money in the past as individual sellers. However, it has gotten us prepared for the brave new world of commerce championed by Amazon, there is no way of fighting it now, and so we have built solid systems. So far Midocommerce has zero suspensions and zero duplicate accounts or deactivated accounts, which shows how far we are willing to go to forgo fast profit in the interest on longevity and security.”

“While we can be proud of our expertise, every ecommerce entrepreneur needs to watch the documentary and be wary of the power Amazon holds.” Andres adds, “It is a textbook case of building an empire on borrowed land.”

Amazon’s growth has been unprecedented in American commerce; as it stands, the company sells almost everything there is to sell, including the ‘Amazon Empire’ documentary, which heavily criticizes Amazon as a company. Considering that the company is now effectively in every industry and retains an interest in space domination, it becomes interesting to speculate where the company will be in another decade or more.