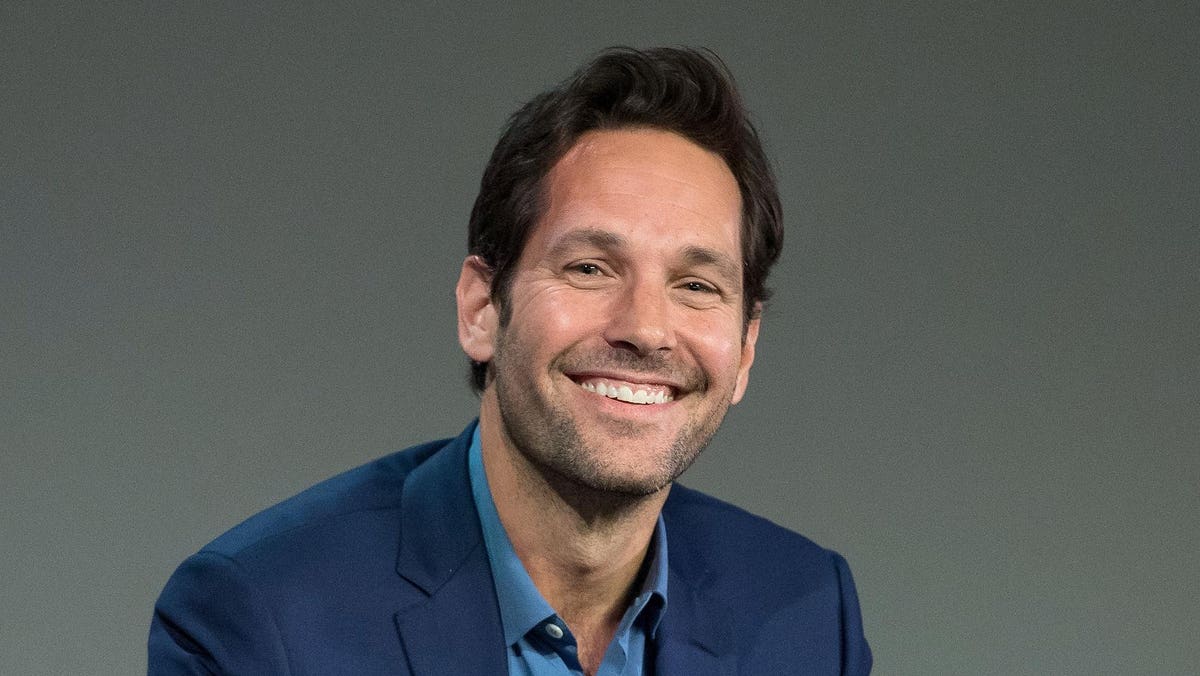 Of all the streaming platforms, Netflix is by far the most active. From week to week, month to month, the world’s most viral streaming service adds lots and lots of new movies to its digital library.

Which makes choosing a movie…well. Difficult.

Hopefully I can help. I scoured through every new movie that’s new to Netflix so far this month and picked out ten of my favorites. In this article I’ll go through each one of them—and at the end, you can find include a full list of all the new movies and TV shows that are available on Netflix this month.

When Edward Bloom becomes ill, his son, William, travels to be with him. William has a strained relationship with Edward because his father has always told exaggerated stories about his life, and William thinks he’s never really told the truth. Even on his deathbed, Edward recounts fantastical anecdotes. When William, who is a journalist, starts to investigate his father’s tales, he begins to understand the man and his penchant for storytelling.

Having already left three grooms at the altar, Maggie Carpenter is branded “the runaway bride” by jaded city journalist Ike Graham. But, after his facts are called into question, Ike races to Maggie’s hometown to save his reputation and report on her upcoming fourth trip down the aisle—during which he’s convinced she’ll run again. Though he’s there on a muckraking mission, Ike can’t help but fall for this breathtaking heartbreaker.

When his young children are abducted by his old nemesis, Capt. Hook, middle-aged lawyer Peter Banning returns to his magical origins as Peter Pan. Peter must revisit a foggy past in which he abandoned Neverland for family life, leaving Tinkerbell and the Lost Boys to fend for themselves. Given their bitterness toward Peter for growing up—and their allegiance to their new leader, Rufio—the old gang may not be happy to see him.

I Love You, Man

Successful real-estate man Peter Klaven has it all: a great job, a beautiful home and a loving wife-to-be. Unfortunately, due to his devotion to both his work and fiancée Zooey, Peter has failed to make any friends. With his wedding fast approaching, the pressure is on to find a best man and so Peter embarks on several desperate attempts to find a best buddy.

The Girl with the Dragon Tattoo

Disgraced financial reporter Mikael Blomkvist finds a chance to redeem his honor after being hired by wealthy Swedish industrialist Henrik Vanger to solve the 40-year-old murder of Vanger’s niece, Harriet. Vanger believes that Harriet was killed by a member of his own family. Eventually joining Blomkvist on his dangerous quest for the truth is Lisbeth Salander, an unusual but ingenious investigator whose fragile trust is not easily won.

Gil Pender is a screenwriter and aspiring novelist. Vacationing in Paris with his fiancee, he has taken to touring the city alone. On one such late-night excursion, Gil encounters a group of strange—yet familiar—revelers, who sweep him along, apparently back in time, for a night with some of the Jazz Age’s icons of art and literature. The more time Gil spends with these cultural heroes of the past, the more dissatisfied he becomes with the present.

On his way to school, Bastian ducks into a bookstore to avoid bullies. Sneaking away with a book called “The Neverending Story,” Bastian begins reading it in the school attic. The novel is about Fantasia, a fantasy land threatened by “The Nothing,” a darkness that destroys everything it touches. The kingdom needs the help of a human child to survive. When Bastian reads a description of himself in the book, he begins to wonder if Fantasia is real and needs him to survive.

Suffering from insomnia, disturbed loner Travis Bickle takes a job as a New York City cabbie, haunting the streets nightly, growing increasingly detached from reality as he dreams of cleaning up the filthy city. When Travis meets pretty campaign worker Betsy, he becomes obsessed with the idea of saving the world, first plotting to assassinate a presidential candidate, then directing his attentions toward rescuing 12-year-old prostitute Iris.

Teenage brothers Michael and Sam move with their mother to a small town in northern California. While the younger Sam meets a pair of kindred spirits in geeky comic-book nerds Edward and Alan, the angst-ridden Michael soon falls for Star—who turns out to be in thrall to David, leader of a local gang of vampires. Sam and his new friends must save Michael and Star from the undead.

After learning that a stranger has been accidentally killed near their rural homes, four Oregon boys decide to go see the body. On the way, Gordie Lachance, Vern Tessio, Chris Chambers and Teddy Duchamp encounter a mean junk man and a marsh full of leeches, as they also learn more about one another and their very different home lives. Just a lark at first, the boys’ adventure evolves into a defining event in their lives.

Every new movie and TV show on Netflix in January