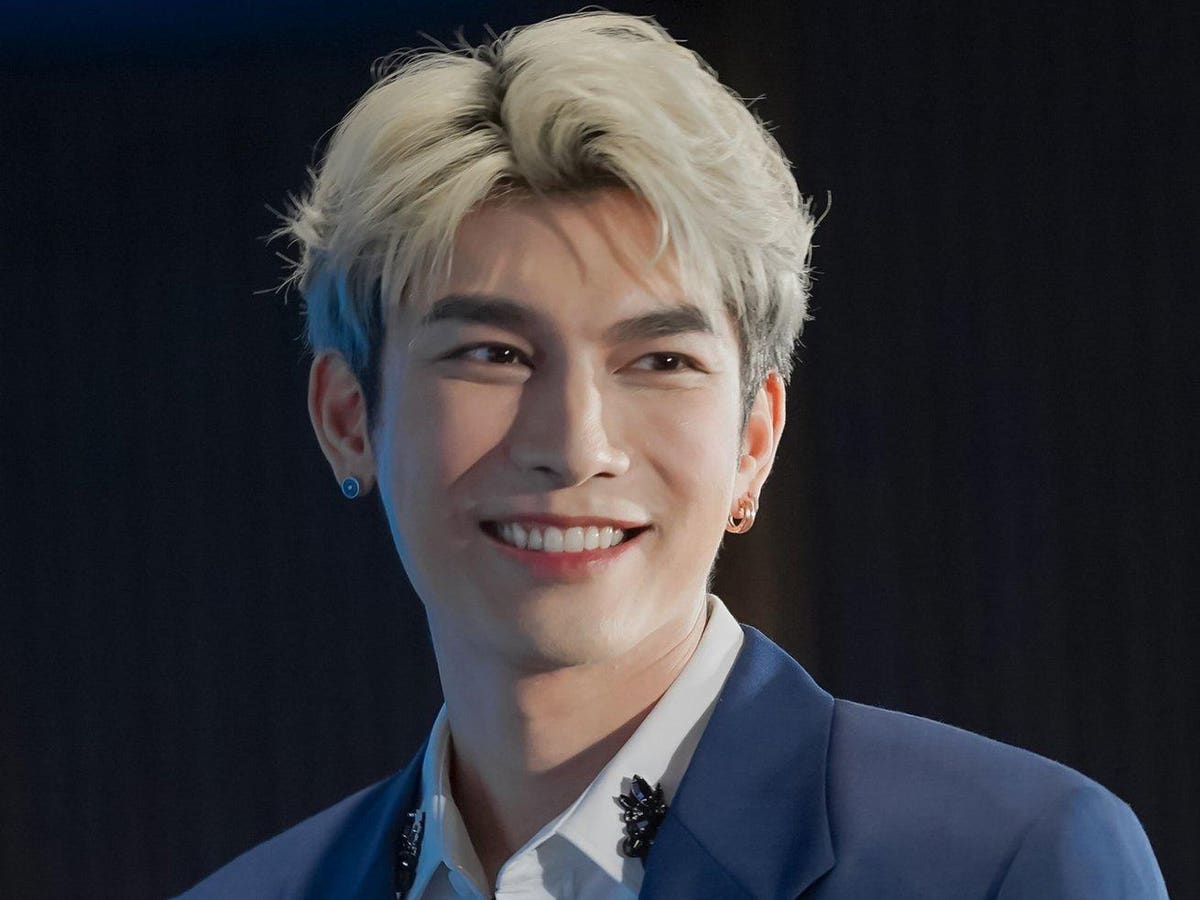 There is a lot of movement inside the highest tier on this week’s Hot Trending Songs chart, Billboard’s ranking of the tracks people talk about the most on Twitter every frame. Two tunes enter the space for the first time, while several climb, with one reaching an important new high. Mew Suppasit and Sam Kim’s collaborative cut “Before 4:30 (She Said)” lifts from No. 5 to No. 4, and while that’s not a very impressive gain, the surge does help the tune, and the stars behind it, match with another beloved social star in a notable way.

As it lifts just one spot, “Before 4:30 (She Said)” ties with one other tune as the fifth-highest-charting track among solo male musicians in the history of the Hot Trending Songs chart. Billboard has only been publishing the list for a few months, and in that time, just a few titles pushed by male artists who earn credits on their own have reached No. 4 (or higher), and now there is one more.

“Before 4:30 (She Said)” is now tied with “Christmas Tree” by BTS member V as the fifth-highest-charting tunes by solo male artists on the Hot Trending Songs list. Both have stalled at No. 4, with the tracks swapping spots this time around. While the seasonal smash is seemingly on its way down (now that the holiday has come and gone), Suppasit and his collaborator Kim could continue their forward movement in the coming periods.

Impressively, Suppasit is already tied with another beloved global star for the highest-charting hit ever by a solo male artist on the Hot Trending Songs ranking. His own “Spaceman” peaked at No. 2, as did Dimash Kudaibergen’s “Fly Away.”

Tied for the honor of being the third-highest-reaching tracks by male musicians working on their own are Kai’s “Peaches” and another smash by Kudaibergen, “Be With Me.” Both of those tracks peaked at No. 3 during their moment in the spotlight on the Hot Trending Songs chart. “Be With Me” is down to sixth place this week, while “Fly Away” is steady in the runner-up rung, and should SB19’s “Bazinga” ever relent, it could become just the fourth-ever ruler on the social chart.