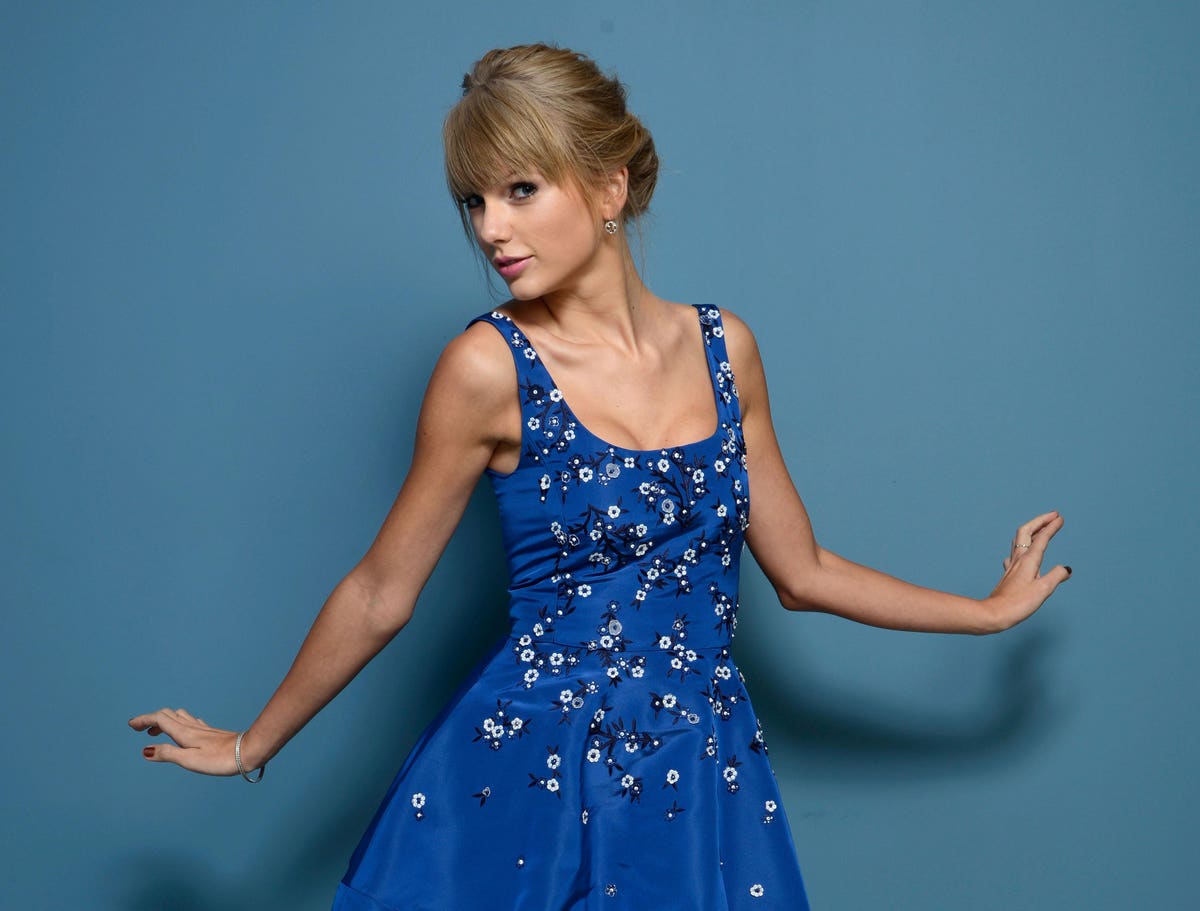 Taylor Swift is already one of the most successful musicians of all time when looking at the Hot 100, Billboard’s ranking of the most popular songs in America every week. She has sent more tunes to the tally than any other woman, and she sits in fourth place when looking at all artists, coming in behind only Drake, the cast of the TV show Glee and Lil Wayne. This frame, she dominates the competitive tally once again, and this has turned out to be her biggest week ever on the list.

The singer-songwriter debuts an incredible 26 songs on the Hot 100 this week, which now stands as the most spaces a female musician has ever occupied at one time in the ranking’s half-century-long history. In fact, she misses out on tying the all-time record among all artists by a single tune, as Drake once claimed 27 spots simultaneously.

All 26 songs are featured on Swift’s new album Red (Taylor’s Version), which easily debuts at No. 1 on this week’s Billboard 200 with the second-largest sales frame of 2021 (coming in behind only Drake, again). The title features 30 tunes, and all but four of them find their way to the tally. Swift didn’t release any of the songs present on the full-length’s tracklist before the project arrived in full, so all of her new wins are debuts.

MORE FROM FORBESAlmost 10 Years After It Was Released, Taylor Swift’s ‘All Too Well’ Hits No. 1 On The Hot 100By Hugh McIntyre

Leading the way among her swath of new Hot 100 successes is “All Too Well (Taylor’s Version),” the updated take on what many call her best composition. The 10-minute tune opens at No. 1 on the ranking, bringing Swift back to the summit for the eighth time in her career. Impressively, the cut is the performer’s fourth to open in first place.

Just three other songs from Red (Taylor’s Version) debut inside the top 40 on the Hot 100, becoming quick hits. Re-recorded takes on tunes from the original edition of Red, “State of Grace” and “Red,” launch at Nos. 18 and 25, respectively. New collaboration “I Bet You Think About Me” kicks off its time on the tally at No. 22. Country superstar Chris Stapleton joins Swift on that single, and he earns one of the biggest wins of his career with the joint smash.

With 26 new Hot 100 placements to her credit, Swift has now sent 164 different tracks to the chart. Many of the songs she launches this time around are re-recordings, while at least eight have never appeared on the ranking before.

Here is a look at where all 26 Taylor Swift songs rank on the Hot 100 this week.

No. 55 – “We Are Never Ever Getting Back Together (Taylor’s Version)”