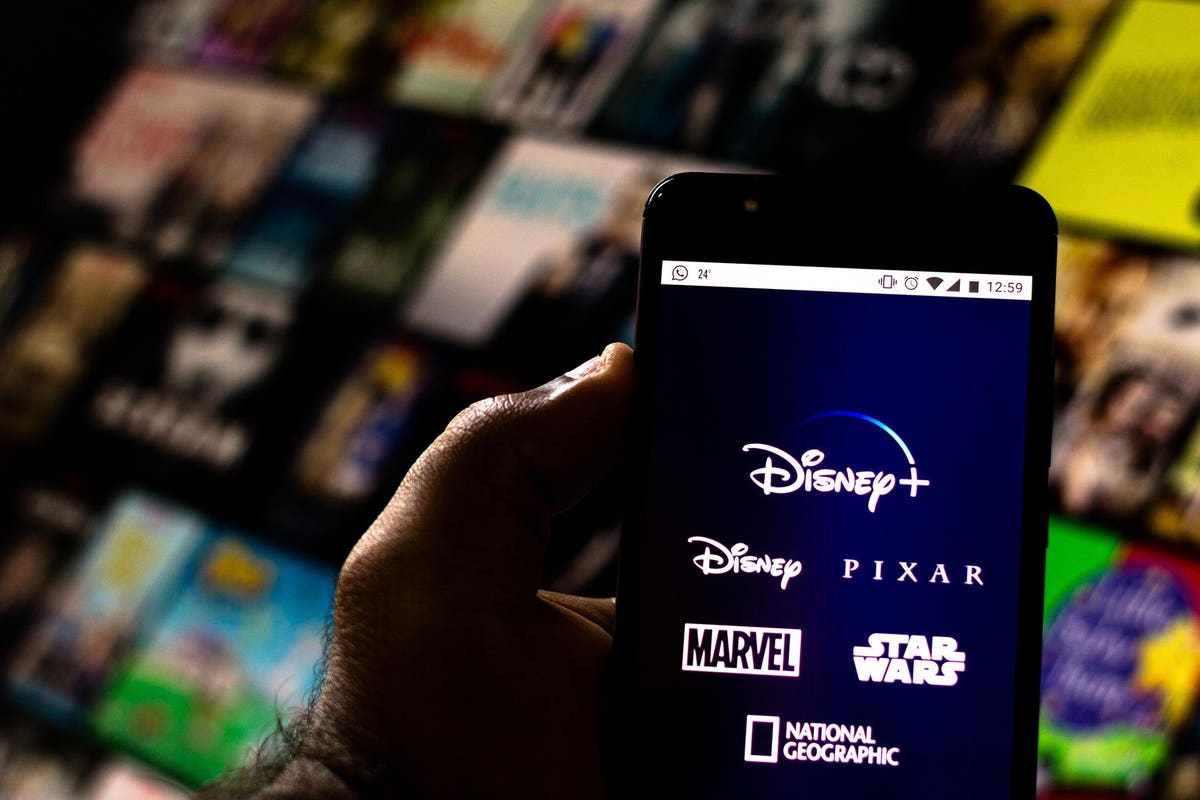 The Walt Disney Company has continued to expand its direct-to-consumer business around the globe by adding more local and regional content to its streaming services including Disney+, Hulu, and ESPN+. Disney’s Chief Executive Officer, Bob Chapek, has announced key executive appointments to its Disney Media and Entertainment Distribution segment, which is led by Kareem Daniel as Chairman.

The first appointment is Rebecca Campbell as Chairman, International Content and Operations. According to Disney, “In her newly expanded role, Campbell will focus on local and regional content production for Disney’s streaming services.” Campbell will report directly to Chapek.

“Rebecca has played a vital role in orchestrating our global platform expansion, and I’m excited that she will be leading our new International Content group, bringing her expertise and talent to oversee the growing pipeline of original local and regional content for our streaming services while continuing to lead our international operations,” said Chapek in a release. “Likewise, with a relentless focus on serving consumers, Kareem has developed an industry-leading team of seasoned executives who are uniquely equipped to take our streaming business into Disney’s next century.”

Michael Paull, the executive who helped launch the company’s ESPN+ has been promoted to a newly created role of President, Disney Streaming. He will be responsible for Disney+, Hulu, ESPN+, and Star+. Paull will report to Daniel. “Michael Paull has deep experience in the world of streaming, and is an accomplished leader with a passion for this business and a proven track record of building and expanding our streaming operations. Bringing Disney’s streaming platforms together under Michael’s expert leadership will allow us to create an even more compelling value proposition for consumers,” said Daniel in a press release.

Joe Earley, who was previously the Executive Vice President, Marketing and Operations for Disney+ has been named President of Hulu. He will report to Paull.  “I’ve also had the pleasure of working closely with Joe Earley these past few years and can’t imagine a better leader to take the helm of Hulu,” said Paull.

The streaming leadership team will also include a new head of Disney+, though that person has yet to be named. Russell Wolff will continue to serve in his role as the head of ESPN+. Both of these roles will report to Paull.

Since the launch of Disney+ in November 2019, Disney’s streaming businesses have amassed 179 million total subscriptions across Disney+, ESPN+, and Hulu as of the end of fiscal 2021. Disney is investing millions of dollars into the creation of local and regional content for the service with more than 340 titles in various stages of development and production.