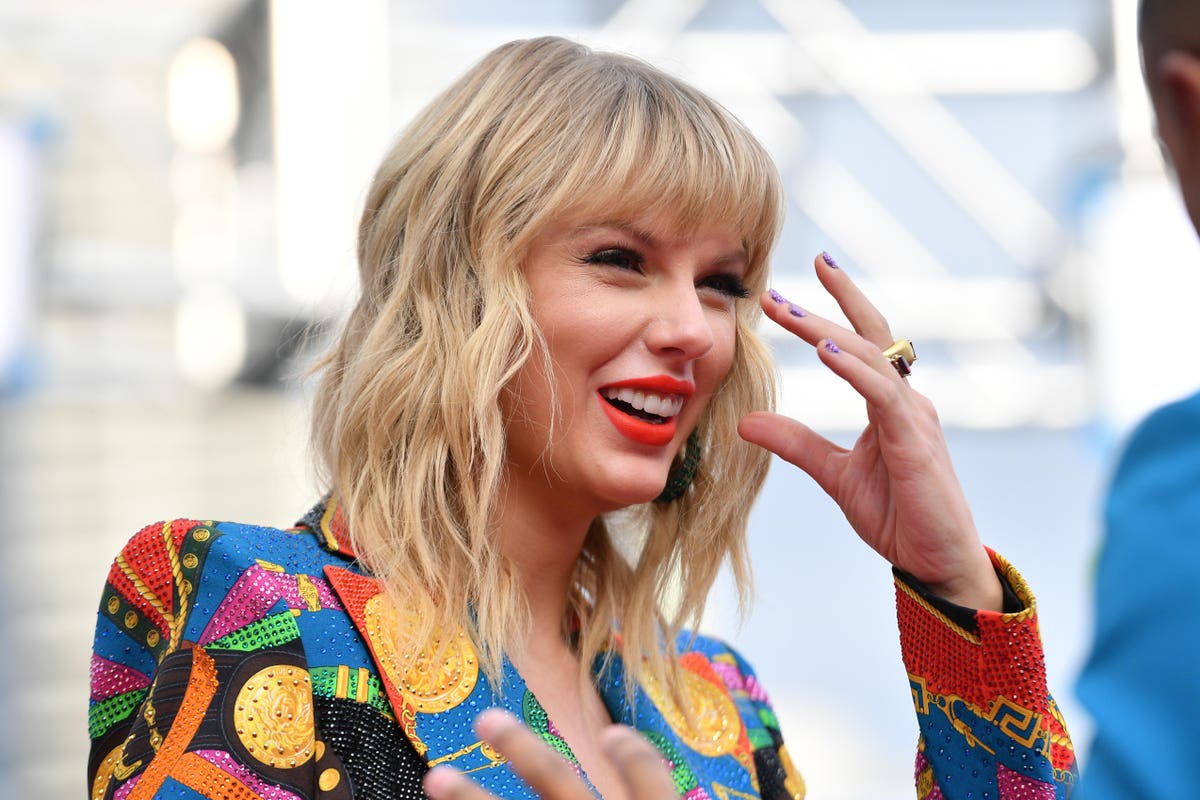 Last week, Olivia Rodrigo returned to the top spot on the Billboard 200 albums chart with her debut full-length Sour, which bounced back to No. 1 thanks to an especially notable sales frame. The title, which has already earned several turns atop the tally, was a bestseller once again thanks to the fact it was finally released on vinyl after months of the musician promoting the format.

As it reached the Billboard 200’s summit once again, Sour made history by racking up the second-most impressive vinyl sales week in U.S. history. That fact may come as something of a surprise to those who aren’t closely following the rebirth of the LP, as Rodrigo’s fans are largely Gen Z. Until recently, it was assumed that only older audiences purchased vinyl records, but 2021 has shown that nothing is further from the truth.

In just the past few months, the records for the largest vinyl sales weeks in U.S. history have been rewritten over and over, with young superstars proving they can convince their legions of followers to pay a premium to own their latest compositions on wax.

Back in June, Taylor Swift earned the largest sales frame ever for a vinyl album when her full-length Evermore registered a whopping 102,000 copies sold in just seven days, making it the first title to hit a six-digit sum in such a short span of time. Even more impressively, Evermore had already been out for six months and had already ruled the Billboard 200, but months of preorders and a dedicated fan base helped it make history nonetheless.

Just a month ago, Billie Eilish’s sophomore album Happier Than Ever debuted at No. 1 on the Billboard 200, thanks in part to the 73,000 vinyl copies that were sold in its debut frame. That stood as the second-largest sales frame in the format’s history (at least since MRC Data, formerly Nielsen, began tracking purchases electronically in the ’90s) until just last week, when Rodrigo’s Sour bested it by 3,000 LPs.

Before 2021 rolled around, the record for the largest vinyl sales week in U.S. history was owned by Jack White’s Lazaretto, which moved the benchmark up to 40,000 back in 2014. Before that, Pearl Jam’s Vitalogy, released in 1994, held that title, with 34,000 LPs sold in one tracking frame.

The market for vinyl albums used to be almost exclusively older men who preferred rock, as is evidenced by the titles that were, for a time, the most successful on the format. Now, things have changed, as women are redefining what rock and pop sound like, and their followers are snapping up everything they release on what was, for a long time, thought to be a dead format.