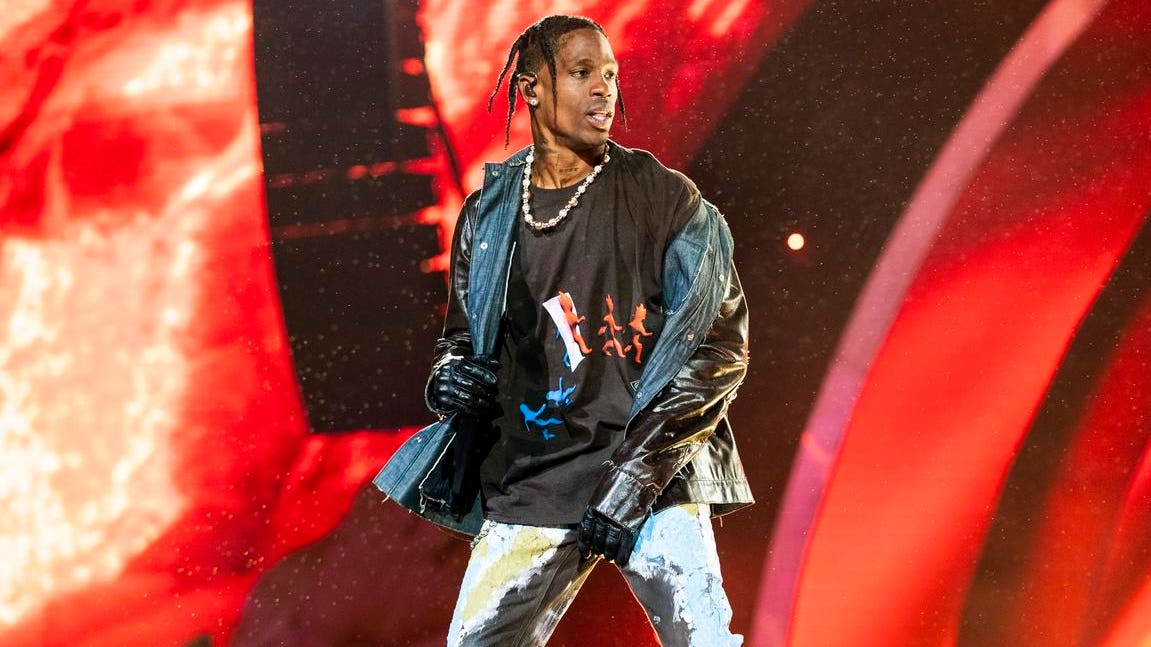 A Washington Post investigation into the tragedy at the Astroworld festival earlier this month that left 10 people dead and dozens injured revealed that at least seven of the victims were killed in the same penned-off area of the audience, shedding new light on how and possibly why the deadly crowd surge occurred.

Attendees had gathered in large numbers around the festival’s main stage waiting for headliner Travis Scott’s performance, and when a performance ended at the nearby second stage, a surge of people from that area led to overcrowding in a small area of the festival that was enclosed on three sides by metal barriers, according to examination of videos and interviews with attendees.

The crowd at the main stage was sectioned off into quadrants by metal barricades, a design that permitted little movement and contributed to the intense density of the crowd, according to the Post.

It was in the south quadrant that at least seven of the victims died, including Axel Acosta, Ezra Blount, Madison Dubiski, Jacob Jurinek, Franco Patino, Danish Baig and Rodolpho Angel Peña.

A study of the videos of the audience done by crowd scientists at Carnegie Mellon University at the Post’s request estimated that in the south quadrant, three minutes into Scott’s set, in areas there was as little as 1.85 square feet per person, an amount only slightly above a level that can cause “asphyxiation, with so little space that people can hardly draw a breath”—though the researchers noted the actual crowd density was likely higher, as the video they examined was taken at night and clouded by smoke.

Another examination completed by a physicist at Middlebury Institute of International Studies also at the Post’s request showed that three minutes into Scott’s performance, audience members in this section were moving in the same motion, meaning they were being pushed and moved by the crowd and not doing so at their own will.

The Houston Police Department and Fire Department, Astroworld, NRG Park and companies that provided security and medical teams for the event did not respond to the Post’s request for comment; Scott’s attorney told the outlet he is “distraught” over the situation and a rep for Live Nation said they are “heartbroken” and cooperating with the investigation.

Lawsuits seeking hundreds of millions of dollars in damages continue to pile up against Scott, Live Nation, Drake and other key players in the Houston-based festival. Scott’s attorney and the Houston Police Department have pointed fingers at one another, with each claiming the other entity had the ultimate authority to stop the show. The police department is conducting an investigation into the incident.

Most of the dead Astroworld victims were in one highly packed area, video timeline shows (Washington Post)

Astroworld Blame Game: Travis Scott Rep Says He Couldn’t Have Stopped Concert, While Police Say They Couldn’t Have Either (Forbes)