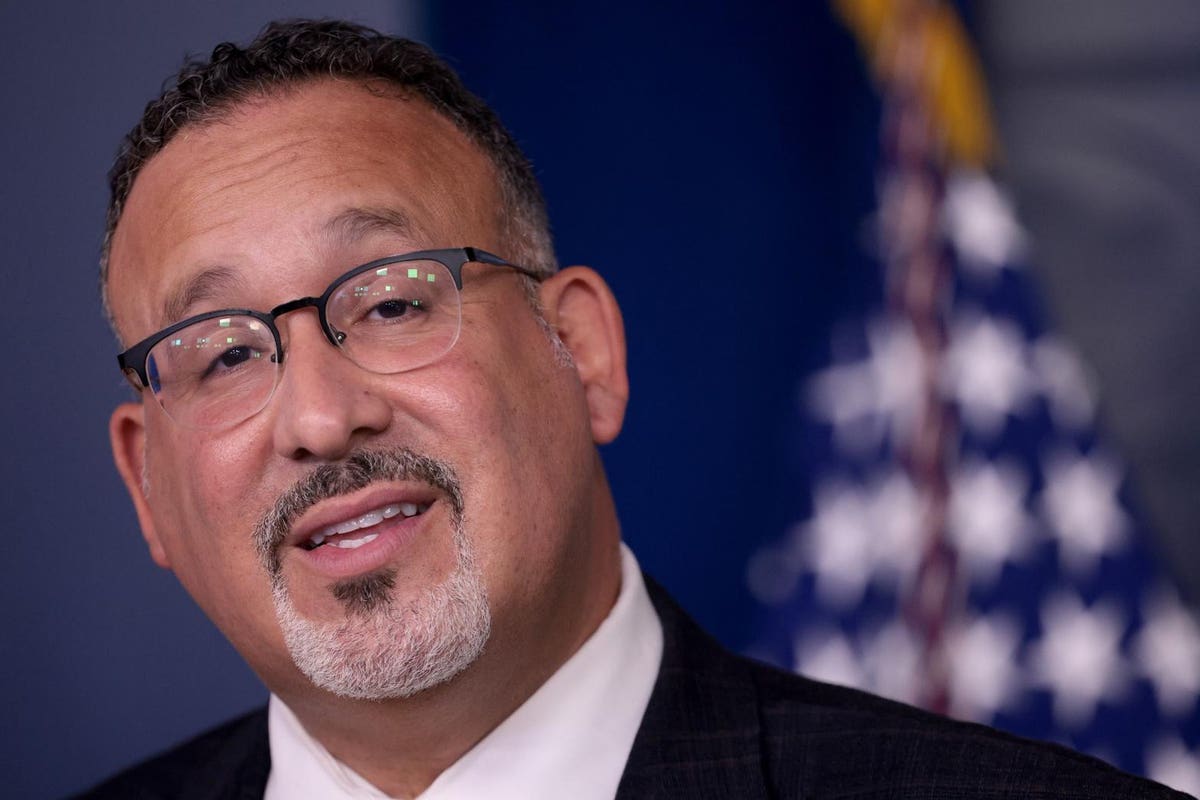 The findings, released today by the Student Borrower Protection Center (SBPC), indicate that by 2026, four out five borrowers seeking relief under Public Service Loan Forgiveness (PSLF) will ultimately be rejected, and will not receive student loan forgiveness. The SBPC analyzed data acquired through Freedom Of Information Act requests from the Department of Education and its contracted loan servicer that handles the PSLF program — the Pennsylvania Higher Education Assistance Authority (PHEAA), which operates FedLoan Servicing. The SBPC found that “the company expects only 276,370 borrowers to secure PSLF through January 2026, nearly ten years after borrowers were meant to begin becoming eligible for PSLF in 2017. These borrowers represent only roughly one-in-five borrowers from among the 1,250,373 who have currently declared their intent to pursue PSLF.”

PHEAA disputed the SBPC’s conclusions, and has argued that Congress established the Public Service Loan Forgiveness program with complex eligibility criteria that are difficult for borrowers to navigate, and that many borrowers simply have not complied with those requirements for the requisite time period that would entitle them to student loan forgiveness. Only certain federal student loans are eligible for PSLF, and in most cases borrowers must be in specific types of repayment plans based on their income while working in qualifying public service employment.

Still, the SBPC’s new report is just the latest bombshell exposing widespread problems with the PSLF program. Another report issued earlier this year by the Consumer Financial Protection Bureau found that student loan servicers have engaged in systematic mismanagement of Public Service Loan Forgiveness, often providing misinformation or misrepresenting the rights and options of borrowers, leading to harmful and costly outcomes. Meanwhile, the program has consistently suffered from extraordinarily high denial rates since borrowers first became eligible in 2017; the latest statistics from the Department of Education show that only roughly 2% of borrowers who apply for student loan forgiveness through PSLF have been approved.

Complicating matters further is an ongoing backlog of PSLF applications, which earlier this summer caused extensive processing delays of six months or longer for borrowers applying for student loan forgiveness. And now the Department of Education will need to transfer over 8 million borrower accounts — many of which are enrolled in PSLF — due to the imminent departure of FedLoan Servicing, which has been administering the PSLF program on behalf of the Department of Education.

Advocacy organizations have called on the Biden administration to use executive authority to make sweeping reforms to the PSLF program to allow more borrowers to quickly get their student loans forgiven. Earlier this year, a coalition of over 100 student loan borrower advocacy groups sent a letter to Education Secretary Miguel Cardona, urging him to automatically wipe out the federal student loan debt for borrowers who have completed ten or more years of public service, regardless of their specific compliance with the PSLF program’s complicated requirements.

The Department of Education “already has expansive tools at its disposal that it could use to fundamentally fix PSLF,” wrote the SBPC in today’s report. The SBPC and other advocacy organizations argue that under the HEROES Act of 2003, the Secretary of Education has the legal authority to initiate “waivers and modifications” of key federal student aid programs during a “national emergency,” such as the ongoing pandemic. President Trump and President Biden both relied on this executive authority to extend the current pause on student loan payments and the waiver of interest, which is now set to expire on January 31, 2022.

The Biden administration has promised to look into fixes for the troubled program. “We need to work hard to make sure that the… Public Service Loan Forgiveness program is working in the way it’s supposed to,” said Secretary Cardona at a public roundtable discussion of the PSLF program earlier this year. “There’s a lot of work for us to do.” The administration is also considering a major overhaul of the PSLF program, along with other student loan forgiveness and repayment programs, as part of a negotiated rulemaking process to rewrite federal regulations governing many federal student aid programs. But any resulting reforms could be years away.

Advocates are urging the administration not to wait to make fundamental changes to Public Service Loan Forgiveness. “President Biden can use this power immediately to fix PSLF on behalf of borrowers who have been denied the promise of loan relief,” wrote the SBPC.

Biden To Automatically Cancel $5.8 Billion In Student Loans For Over 300,000 Disabled Borrowers

Biden Wants ‘Targeted’ Student Loan Cancellation — But What Does That Mean?