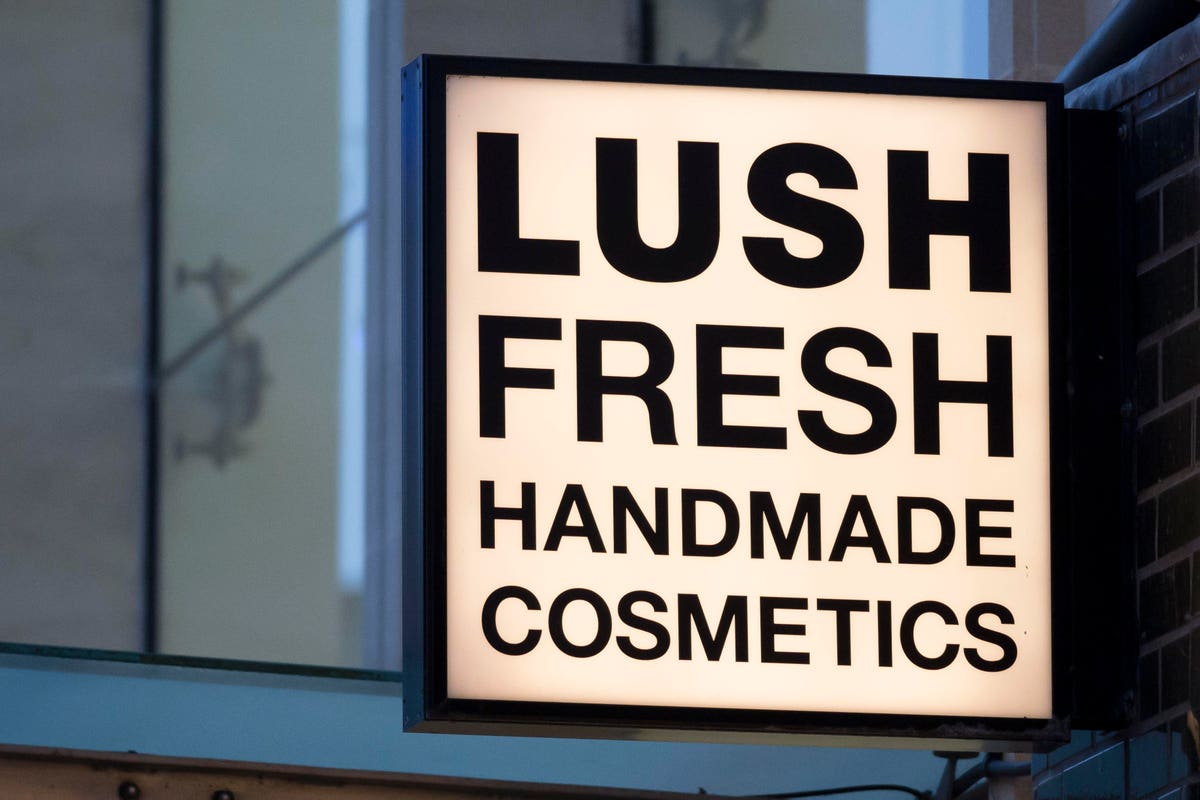 Lush, the U.K. based cosmetics retailer famed for its bath bombs, dropped a social media bomb of its own yesterday as it announced that it is to deactivate a number of its accounts on Friday, until platforms “take action to provide a safer environment” for users.

Acknowledging that it is risking over $13 million in sales generated through its social media – with four million U.S. followers of its North American Instagram channel alone – Lush is coming off Instagram, Facebook, TikTok and Snapchat for a year.

The south-coast headquartered company said that will shut down its pages and that the policy will be rolled out across all of its 48 markets. However, “for now” the company will continue to operate its Twitter and YouTube accounts, as it looks to “build better channels of communication elsewhere”.

Lush is not new to railing against the social media world. In March 2019, the retailer closed several of its social media accounts in the U.K. but said it found itself “back on the channels, despite the best intentions” in order to offer services to customers during coronavirus lockdowns.

In a company statement, the cosmetics brand said: “Like so many teenagers have experienced before us, Lush has tried to come off social media, but our FOMO is vast and our compulsion to use the various platforms means we find ourselves back on there, despite our best intentions. So here we are again, trying to go cold (plant-based) turkey.”

Jack Constantine, chief digital officer and product inventor, at Lush, told the BBC’s Today radio show yesterday: “Social media channels do need to start listening to the reality of how they’re impacting people’s mental health and the damage that they’re causing through their craving for the algorithm to be able to constantly generate content regardless of whether it’s good for the users or not.”

Lush said that it will be staying offline for a year, despite the potential losses it faces from leaving platforms popular with its target audiences. Lush North America tweeted that its channels would remain in operation.

In explaining its decision, Lush said the “serious effects” of social media were barely being acknowledged and compared the situation to when “climate change was ignored and belittled for decades”.

In particular, Constantine highlighted algorithms that kept showing users content that had a potential to impact their mental health by exacerbating unhealthy thoughts.

“We already know that there is potential damage of £10 million in sales and we need to be able to gain that back,” Constantine told Today. “We’ve got a year to try to get that back and let’s hope we can do that.”

Lush’s co-founder and chief executive, Mark Constantine, said: “I’ve spent all my life avoiding putting harmful ingredients in my products. There is now overwhelming evidence we are being put at risk when using social media. I’m not willing to expose my customers to this harm, so it’s time to take it out of the mix.”

Previously, in March 2019, the company announced it was switching off social media, saying it was “tired of fighting algorithms and unwilling to pay for newsfeed real estate”.

During the nine-month break, Lush encouraged customers to engage with its staff and store social media accounts, Lush hashtags, its e-commerce site and the Lush Labs app.

When the pandemic hit, the digital team saw little choice but to return to social media and Constantine acknowledged: “We were a bit ahead of the curve. Social media is addictive, and we struggled to convince our team to go cold turkey. During the pandemic, shops were closed and social media was the best way to engage with customers, so we used those tools again. Now feels like a more stable time to re-establish our position and stand by our digital ethics.”

Lush is not the first brand to rethink its social media strategy. In January this year, Bottega Veneta made a surprise exit from social media before launching a quarterly digital magazine in April. In June, Balenciaga wiped its Instagram clean.