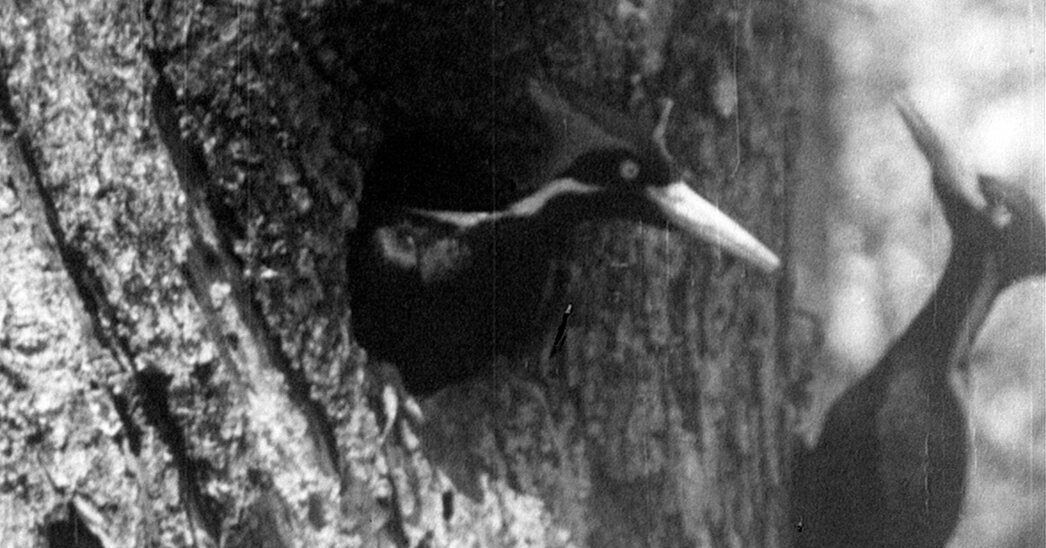 Freshwater mussels are among the most imperiled groups in North America, but scientists don’t know enough about the eight species on the list to say for sure why they disappeared. The extinctions are likely connected to the reservoirs that humans built over the last 100 years, federal biologists said, essentially turning the mussels’ rivers into lakes.

Did the change in habitat affect some aspect of their carefully choreographed life cycle? Were the filter feeders also injured by sediment or pollution in the water?

Freshwater mussels rely on adaptations developed over untold years of evolution. Females lure in fish with an appendage that looks like a minnow, crayfish, snail, insect or worm, depending on the species. The mussels then squirt out their larvae, which attach to the fish, forcing it to shelter and ultimately distribute them.

Perhaps the mussels went extinct because their host fish moved or disappeared itself.

“I don’t think we fully understand what we lost,” said Tyler Hern, a biologist with the Fish and Wildlife Service whose work includes freshwater mussel recovery. “These mussels had secrets that we’ll never know.”

The only plant on the list is also from Hawaii, Phyllostegia glabra var. lanaiensis.

From Guam, there is the bridled white-eye bird and the Little Mariana fruit bat. From Texas, there is the San Marcos gambusia fish. From Ohio, the Scioto madtom fish.

The Bachman’s warbler and ivory-billed woodpecker were found in the Southeast.