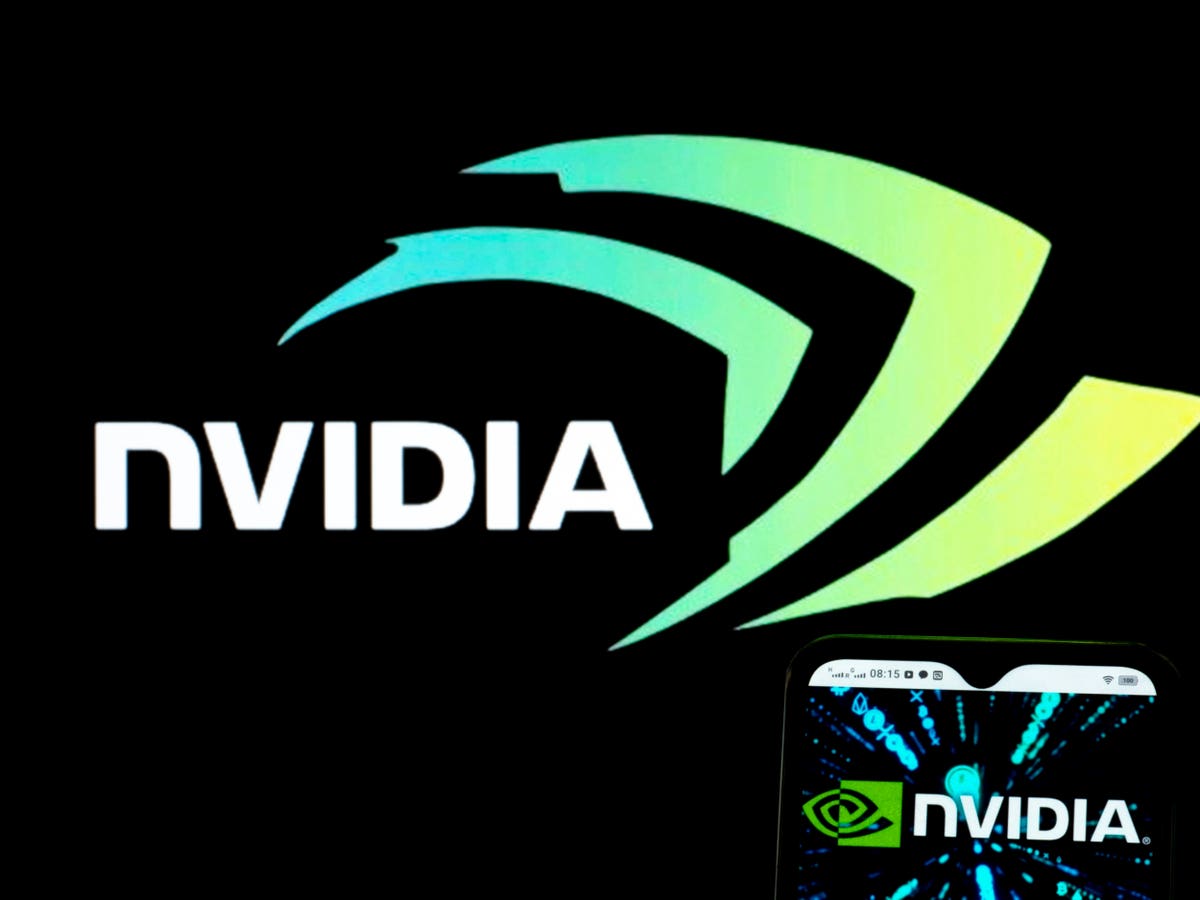 Nvidia rallied on Friday, September 3 but the stock stalled shy of its all-time intraday high of $230.43 set on August 30. The rebound was caused by positive comments by Jefferies. They reiterated their buy rating while raising its price target to $260 up from $233.

Nvidia designs graphics processing systems for gaming, automobiles, architecture, engineering and construction for data centers and software applications. Shares of Nvidia are one of the most popular momentum stocks.

The stock has a p/e ratio of 76.85% and a dividend yield of just 0.07%. If you are buying a momentum stock expecting continued new highs, please consider using a sell stop. Nvidia has beaten earnings-per-share estimate in 11 consecutive quarters.

The Daily Chart for Nvidia

Nvidia has been above a golden cross since August 30, 2019, which is not shown on this chart. Note how the stock tracked its 50-day simple moving average over the past 52 weeks until a breakout occurred on May 20.

The Weekly Chart for Nvidia

The weekly chart for Nvidia is positive but overbought with the stock above its five-week modified moving average at $207.00. The stock is well above its 200-week simple moving average or reversion to the mean at $83.23. The 12x3x3 weekly slow stochastic reading is rising at 92.69 well above the overbought line at 80.00. The reading above 90.00 puts the stock in an inflating parabolic bubble formation.

Trading Strategy: Buy Nvidia on weakness to the monthly pivot at $215.18. Reduce holdings on a sell stop given a close below the 50-day simple moving average rising at $202.99.