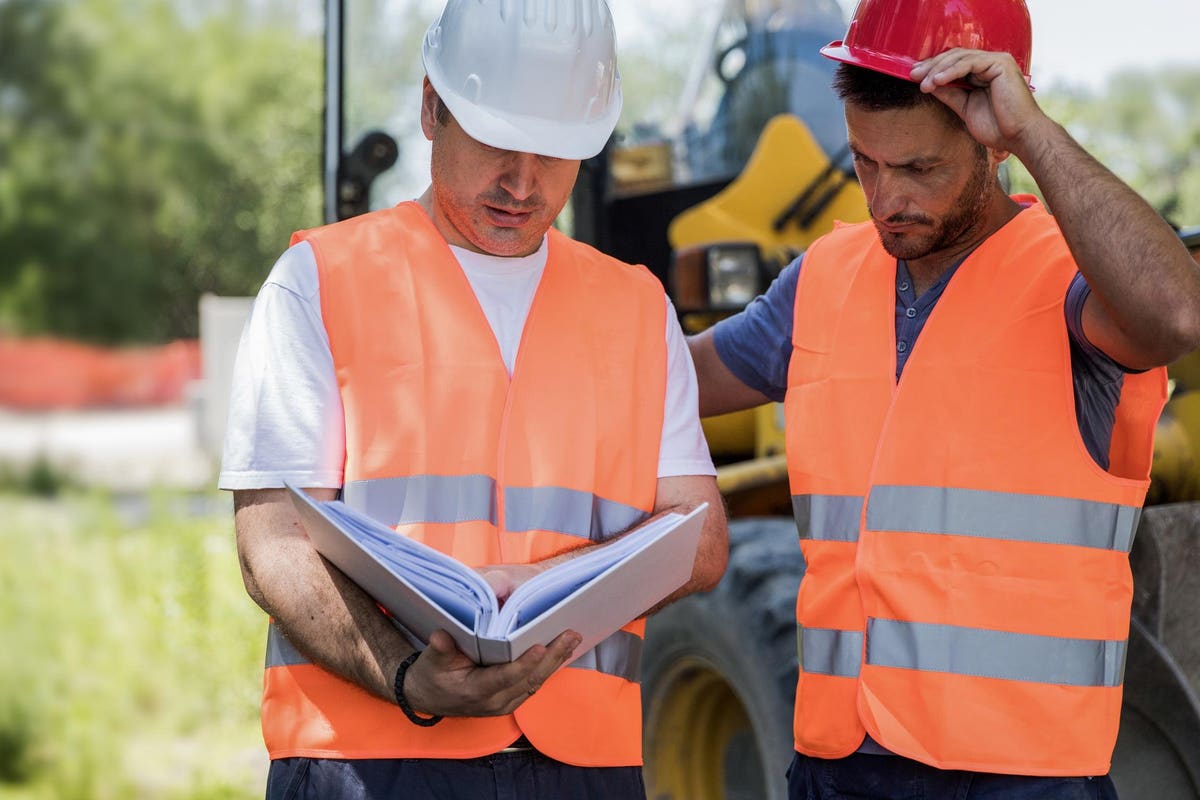 You don’t need a four-year college degree to get a good job. But you do need to know how to read, and many high school students never got effective instruction.

Manufacturing jobs—the kind that require only a high school diploma but still pay a living wage—have been disappearing fast, despite promises to save them. At the same time, other kinds of jobs are on the increase: ones that pay well and require something more than high school but less than a bachelor’s degree. In 2018, it was estimated that there would be 16 million such openings by 2024, most of them paying more than $55,000 a year, and many paying more than $80,000.

Training programs have sprung up for these “skilled trades” or “middle-skill” jobs. The Hechinger Report recently described the tuition-free, three-year Williamson College of the Trades in Pennsylvania, where students can earn associate degrees in fields like carpentry, masonry, machine tooling, and power plant technology. States like Utah, Georgia, and South Dakota have seen a rise in enrollment in skilled trades programs at a time when overall undergraduate enrollment is down. Employers facing labor shortages and an exodus of retirees are pouncing eagerly on newly accredited applicants.

This is great news for students who have no interest in spending four years—and lots of money—on a traditional college degree. It could also be great news for incarcerated individuals who can take advantage of federally funded courses in fields such as welding and specialty construction. It’s been found that inmates who participate in education are up to 43% less likely to return to prison. “This is the first time I’ve ever felt like I had a chance,” an inmate in Idaho told the Washington Post. He’s taken classes in carpentry, masonry, and clerical skills. A similar program in Michigan has a 2% recidivism rate.

But too many adults, through no fault of their own, lack the skills to succeed, not only in a four-year college, but even in briefer vocational training programs. The classes offered at the Idaho prison require a high school diploma or a GED—or at least the pursuit of one—and about a third of inmates come in without either qualification. A GED isn’t necessarily easier to obtain than a traditional high school diploma.

I tried a practice GED social studies test and got several questions wrong, despite having a graduate degree in history. For example, one question provided an excerpt from Thomas Jefferson’s 1801 inaugural address and asked what ideology best described his political philosophy: “Republicanism, Federalism, Anarchism, or Fascism.” The excerpt praised a “wise and frugal Government, which shall restrain men from injuring one another [and] leave them otherwise free to regulate their own pursuits of industry and improvement.”

I chose “Federalism,” because in its modern sense the word implies a limited role for the federal government. Wrong, I was told: the right answer was “Republicanism,” because Jefferson was the leader of the Republican party in its early 19th-century incarnation. And yet the primary definition of “republicanism” is support for a republican system of government. (When capitalized, the word is associated with the Republican party. But all the terms in the GED test were capitalized, suggesting that was a matter of style rather than substance.)

Even if the question were better worded, it’s not clear the ability to parse Jefferson’s inaugural address is linked to, say, the ability to become a good welder or carpenter. Ideally, all Americans would at least know who Jefferson was—for example, that he drafted the Declaration of Independence. Maybe the GED should ask questions like that, but because K-12 schools don’t do a good job of teaching history, many people don’t know even those kinds of basic facts.

The problem goes even deeper. Lots of high school students, including quite a few who manage to graduate, struggle with reading even simple text. A few years ago, a scandal erupted in Washington, D.C. after the local public radio station revealed that educators at high-poverty high schools had been pushing unqualified students along to boost graduation rates. A teacher at one of the schools said he’d seen a number of 12th-graders who “couldn’t read and write.” In another indication of the extent of the problem, a former D.C. teacher I know tested all 150 9th graders at a high-poverty school some years ago and found that the average reading level was 3rd grade. High school teachers haven’t been trained to teach basic reading skills, so these students rarely get the help they need.

Even students who have the basics down often can’t decipher words easily enough to achieve reading “fluency,” which is a key factor in comprehension. On national reading tests, 30% of 12th graders score below the “basic” category, which translates into about 1.35 million students. There isn’t much information on what that means, but a recent study of 4th-graders found that what distinguished “below basic” readers from others was their inability to read words fluently.

Students who score below basic are disproportionately Black, Hispanic, and from lower-income and less educated families. A full 50% of Black 12th-graders fall into that category, as do 44% of those whose parents didn’t finish high school.

It’s not that these students can’t learn to read. If schools used methods supported by scientific evidence, it’s been estimated that 95% of all children could learn to read or “decode” words. But for complex reasons, teacher-training programs have failed to equip teachers to teach reading effectively.

And while skilled-trades jobs don’t require parsing academic texts, they’ll probably involve mastering new technologies or learning about new requirements. That will involve reading instruction manuals or other technical documents, which can require not only fluency but also knowledge of sophisticated vocabulary and familiarity with complex syntax.

The Common Core State Standards, which is sometimes faulted for focusing too much on preparing students for college, includes an appendix of “exemplars” of complex text students should be able to read at each grade level. At grades nine and 10, one such exemplar is a federal government document on recommended levels of insulation. At grades 11 and 12, there’s an executive order on “strengthening federal environmental, energy, and transportation management.”

Both of these documents use vocabulary rarely found in everyday conversation, like “exterior” and “statutorily required.” People might assume all high school graduates understand terms like these, and many do. But when I tutored students at a high-poverty high school, I discovered it was hard to predict what they knew. One boy didn’t understand the word “admirable,” and a girl seemed unfamiliar with the concept of “percent”—a word that appears frequently in both exemplars.

Again, it’s not that these students couldn’t have learned these words. The problem is that schools fail to systematically build knowledge of this kind of vocabulary through content-rich curriculum beginning in the early grades, diving deeply into topics so that kids have the context that will enable them to absorb and retain the words’ meaning.

It’s not impossible to make up for these deficiencies in instruction after people graduate from high school or drop out. But it’s a challenge. One thing that could help is to enable those with weak reading skills to listen to recordings of textbooks or instruction manuals rather than requiring them to decipher them on their own. Ideally, adults who can’t decode words will also get the instruction they need in foundational reading skills like phonics. And it would help if there was one version of the GED for those who plan to enroll in a four-year college and another for those who don’t. (After complaints about the difficulty of the test, the services that administers it set a higher passing score to signify college readiness, but there’s still only one test.) Offering vocational high school curricula could also make sense, but the aversion to “tracking” is a serious obstacle.

The long-term solution is to fix our K-12 education system so that it’s no longer turning out so many teenagers and adults who struggling with reading. Unfortunately, the effects of the pandemic are making that dire situation even worse.

The better news is that an increasing number of schools and districts are adopting curricula that provide children with systematic instruction in phonics while simultaneously building sophisticated vocabulary. If we want all students to have a decent chance of success in life—with or without college—we need to do whatever we can to make that approach universal.