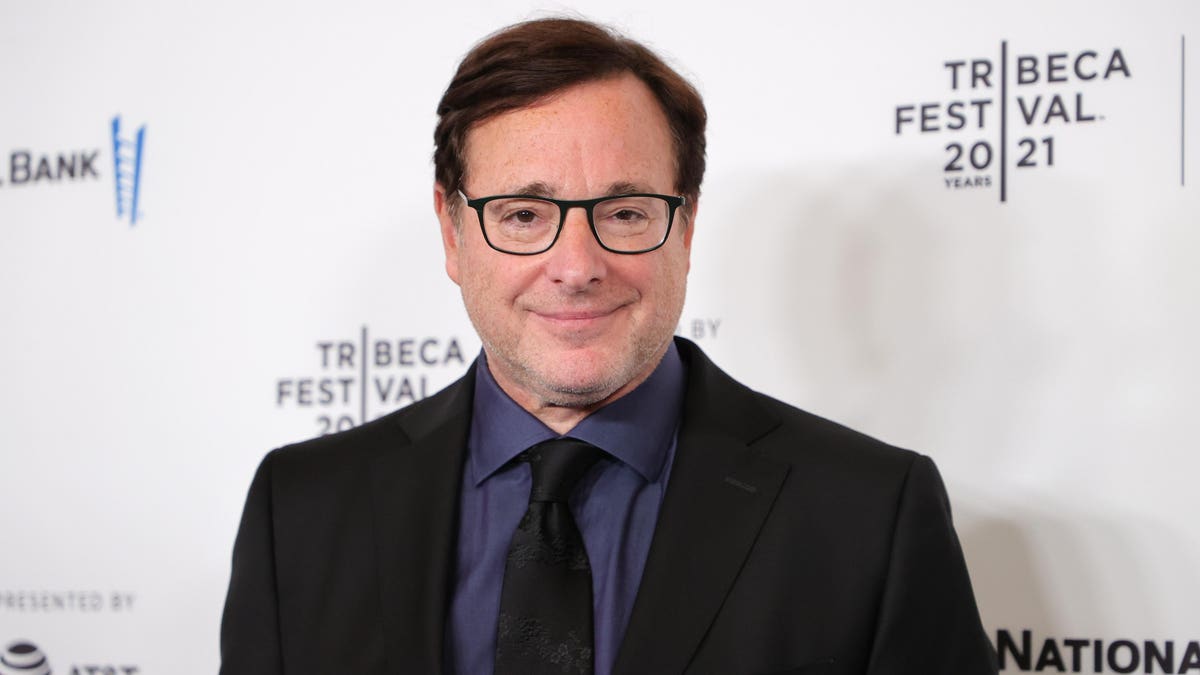 There is no evidence that foul play or drug use is connected to the death of comedian Bob Saget, best known for his role as Danny Tanner on the beloved ‘90s sitcom Full House and the longtime host of America’s Funniest Home Videos, who died Sunday at age 65 after being found in a Florida hotel room.

On Monday, an autopsy was performed on Saget, which the District 9 Medical Examiners Office said could take 10-12 weeks to get final results on, according to NBC News, though chief medical examiner Joshua Stephany reiterated that there was no sign of drugs or foul play, which the Orange County Sheriff’s Department first said in a tweet Sunday.

Police were called to Saget’s hotel room on Sunday at the Ritz-Carlton in Orlando for “an unresponsive man,” who was later identified as Saget, and pronounced him dead at the scene.

Saget was in Florida performing on his “I Don’t Do Negative” stand-up tour—On Saturday, he performed a show in Jacksonville, after which he recounted on Instagram that he’s “loving every moment of it.”

He performed on Saturday, and early Sunday morning tweeted that he “Loved tonight’s show” and thanked the “[a] ppreciative audience,” saying, “I had no idea I did a 2 hr set tonight. I’m happily addicted again to this shit.”

Saget is survived by his wife, Kelly Rizzo, who he married in 2018, and three children.

Saget was born in Philadelphia and studied at Temple University. Despite his raunchy standup routines, Saget became a household name as the full-hearted and cleaning-obsessed Tanner on Full House, in which he acted alongside John Stamos, Dave Coullier and Lori Loughlin. Full House aired from 1987 to 1995, and Saget and the gang continued to warm the hearts of generations after through reruns. Saget also flexed his family-friendly comedy muscles as the host of America’s Funniest Home Videos from 1989 to 1997. From 2016 to 2020, Saget and the Tanner family—except for Mary Kate and Ashley Olsen, who shared the role of Michelle Tanner in their youth—reunited for a Netflix reboot Fuller House. In addition to his comedy tours, Saget hosted the podcast “Here For You,” in which he interviewed his friends, fellow comedians and “really interesting people.”

Tributes to Saget poured in as news of his death broke. “I am broken. I am gutted. I am in complete and utter shock. I will never ever have another friend like him. I love you so much Bobby,” Stamos tweeted. “​​Sail on my friend Bob Saget With your huge heart and abject lunacy, my condolences to his daughters & other family,” tweeted Whoopi Goldberg. “Bob Saget was as lovely a human as he was funny. And to my mind, he was hilarious. We were close friends and I could not have loved him more,” wrote Norman Lear. “Still in shock. I just spoke with Bob a few days ago,” wrote Gilbert Gottfried. “We stayed on the phone as usual making each other laugh. RIP to friend, comedian & fellow Aristocrat Bob Saget.”