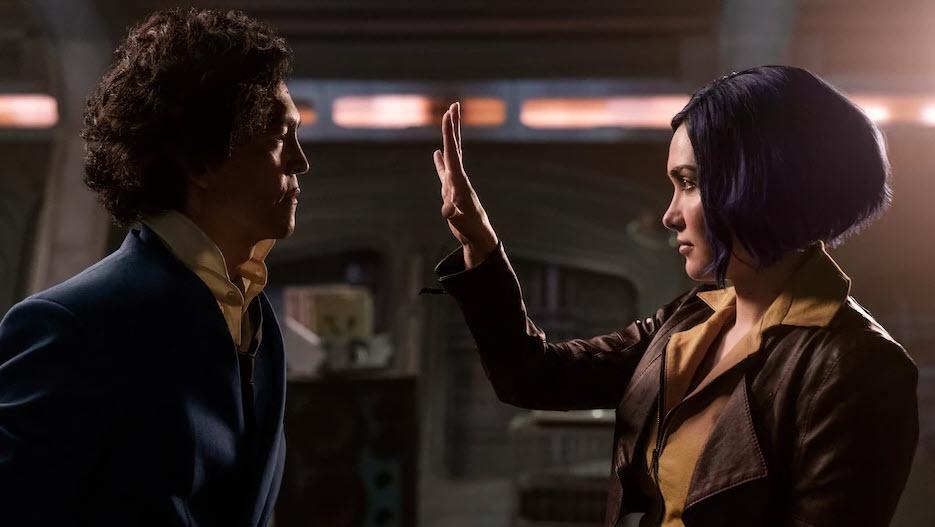 Netflix’s attempt to adapt famed anime Cowboy Bebop was always going to be something of a risk, even with what appeared to be dead-on casting with John Cho as Spike Spiegel.

But now that the show has arrived, it’s getting extremely mixed reviews. But it has done one thing we rarely see with most middling productions these days, it has put critics and fans on almost the exact same page.

At the time of this writing, Netflix’s Cowboy Bebop has a 51% rotten rating from critics on Rotten Tomatoes, and also a 51% from its audience score as well. This is pretty unusual to see, as generally speaking, audience scores trend higher than critics scores, or in this case, we could have seen the opposite, where die-hard fans of the anime dislike the show more than critics who may be more unfamiliar with the original. Instead, they’re on the exact same page. Metacritic reflects this too, almost exactly. The show has a 47 there with critics, and a 4.5 among fan reviews.

This has not been the case with most major Netflix productions lately. The most glaring example of this is Netflix’s record-setting movie Red Notice, which has a pretty terrible 35% score from critics, but a wildly disparate 92% score from audiences (which now includes my wife, who loved the film after we watched it last night). Sometimes audiences agree with critics on the higher end of the board, see Arcane’s 100% critic score and the almost unbelievable 98% audience score for the Netflix animated series, but generally speaking, audience scores trend higher, especially in the superhero/comic adaptation/sci-fi/etc genres, barring some sort of politics-based controversy (Captain Marvel’s 79% critic score to a 45% audience score).

What does this mean for Cowboy Bebop, which ends quite clearly trying to tease a second season? It’s not…great news, certainly. Netflix usually doesn’t care at all about what critics have to say in terms of second seasons or movie sequels (again, see Red Notice), but if audiences also reject something at the same pace? If we don’t see Cowboy Bebop meaningfully move up the top 10 charts and stay there a while, I do not have a great feeling about a second season. I’d say best case scenario we could see it return for season 2 with a lower budget like what happened to Altered Carbon (and I think we can agree that certain aspects of Bebop already look too low budget), or it could be cancelled completely. It would be a bit of a high profile failure for Netflix who made a big deal about the adaptation and got everyone hyped up about its potential, but we’ll have to see.

For now, things are not looking great if it’s a hit with neither critics nor audiences, but we’ll see if viewership hours alone might salvage it.