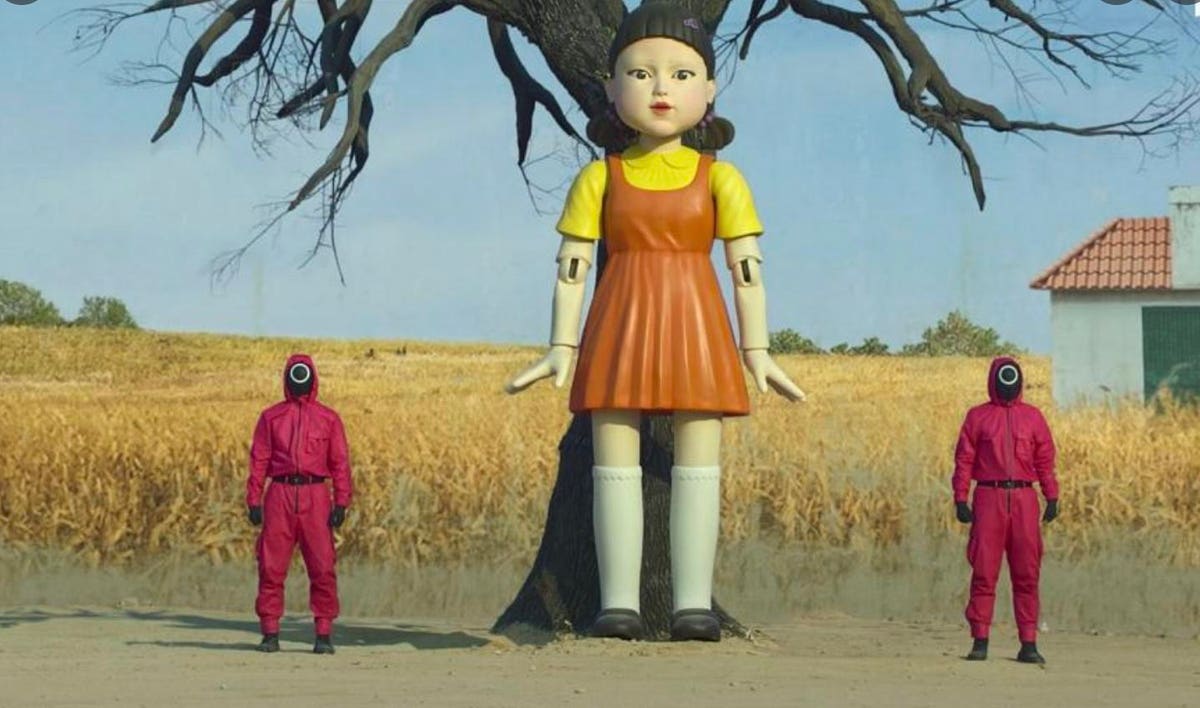 The Netflix hit Squid Game has received two nominations in the 2021 Gotham Awards, which honor independent film and TV productions. The first nomination is for Breakthrough Series, Long Format (over 40 minutes), and the second for Outstanding Performance in a New Series for lead actor Lee Jung-jae. The awards take place on Nov. 29.

The Korean drama broke existing records by holding the number one spot on Netflix for the longest time, remaining at the top of the charts for over six weeks. It was viewed by a record 142 million households in the first four weeks.

The nine-part series was written and directed by Hwang Dong-hyuk, and focused on desperate individuals who compete in deadly children’s games to win a life-changing amount of prize money. When they enter the game, the participants do not realize they might possibly die, but even that realization does not dissuade them because they have no other options. Hwang recently confirmed that the drama will return for a second season.

Speculation has also arisen that the drama will be nominated for a SAG Award, but the nomination list will not be released until Feb. 27, 2022. The drama is also likely to be nominated for Producers Guild of America and Critics Choice awards.

Korean media has received multiple international honors during the past two years, including four Academy Awards for Bong joon-ho’s film Parasite and a Best Supporting Actress award for the Korean actress Youn Yuh-jung, who appeared in the film Minari. Another Korean drama series, It’s Okay Not To Be Okay, has been nominated for the International Emmys, which take place on Nov. 22.