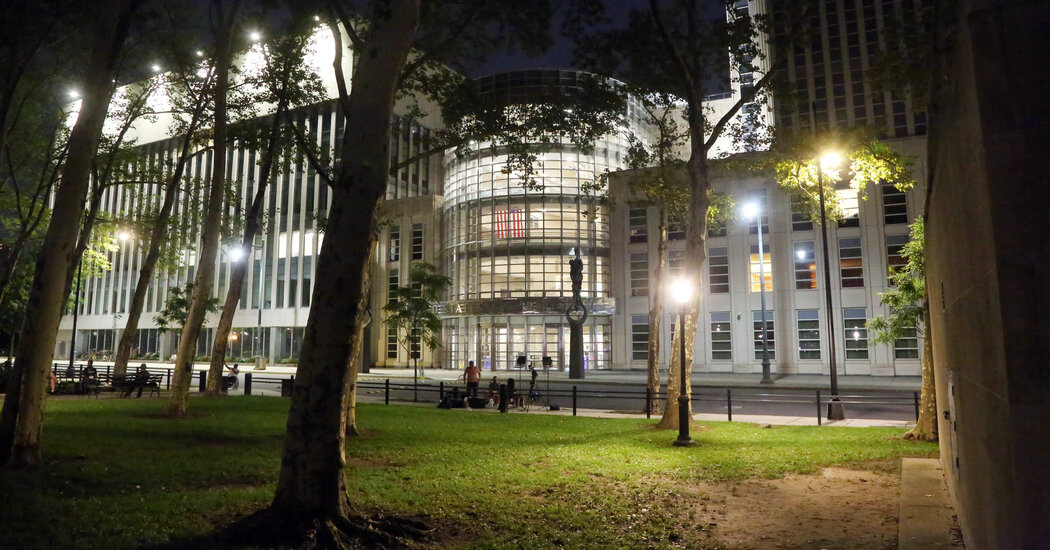 What prosecutors called the Melendez-Rojas Organization is based in Tenancingo, a town in Mexico that has become notorious for sex trafficking, according to lawyers involved in the case. A lawyer for Delia said after the sentencing that her client had been the victim of “an extremely well-established practice” of family-run networks whose members seduce, manipulate and traffic girls for sexual abuse.

“It is a family enterprise,” said the lawyer, Lori Cohen. “It is really built into the economic fabric of this town.” The pipeline to Queens was also well-established, she said.

In court, Mr. Gold referred to a “joint state of victimhood,” noting that Mr. Melendez-Perez was only 16 years old when he was pushed into the business by his uncles.

Through a translator, Mr. Melendez-Perez told the judge that he had been immature and ignorant, and that he had been “used” by his older family members. “I had no idea of the magnitude of what I was involved in,” he said. After he and Delia “separated,” he said, he stopped working as a trafficker.

Delia then rose from a courtroom bench to address the court. In a voice that at times quavered, she described her upbringing in poverty and violence, how Mr. Melendez-Perez had won her over with promises of love and marriage, and the shame and pain she endured for four and a half years while she was forced to work as a prostitute. She saw up to 50 men a day, asking $35 for each encounter, in New York and surrounding states.

When she was 17 years old, Delia said, she went to the police — her lawyer said she spoke with an officer in Queens. Without looking across the courtroom at her former boyfriend, she corrected Mr. Melendez-Perez’s statement: “We never separated, because I escaped.”

Judge Ross acknowledge the influence of Mr. Melendez-Perez’s older family members but said he was “not a child” when he abused Delia.

The government had sought 35-year prison terms for Mr. Melendez-Perez and for Mr. Romero-Melendez, whose lawyer also cited the backdrop of poverty and violence in Mexico as context for his client’s acts.