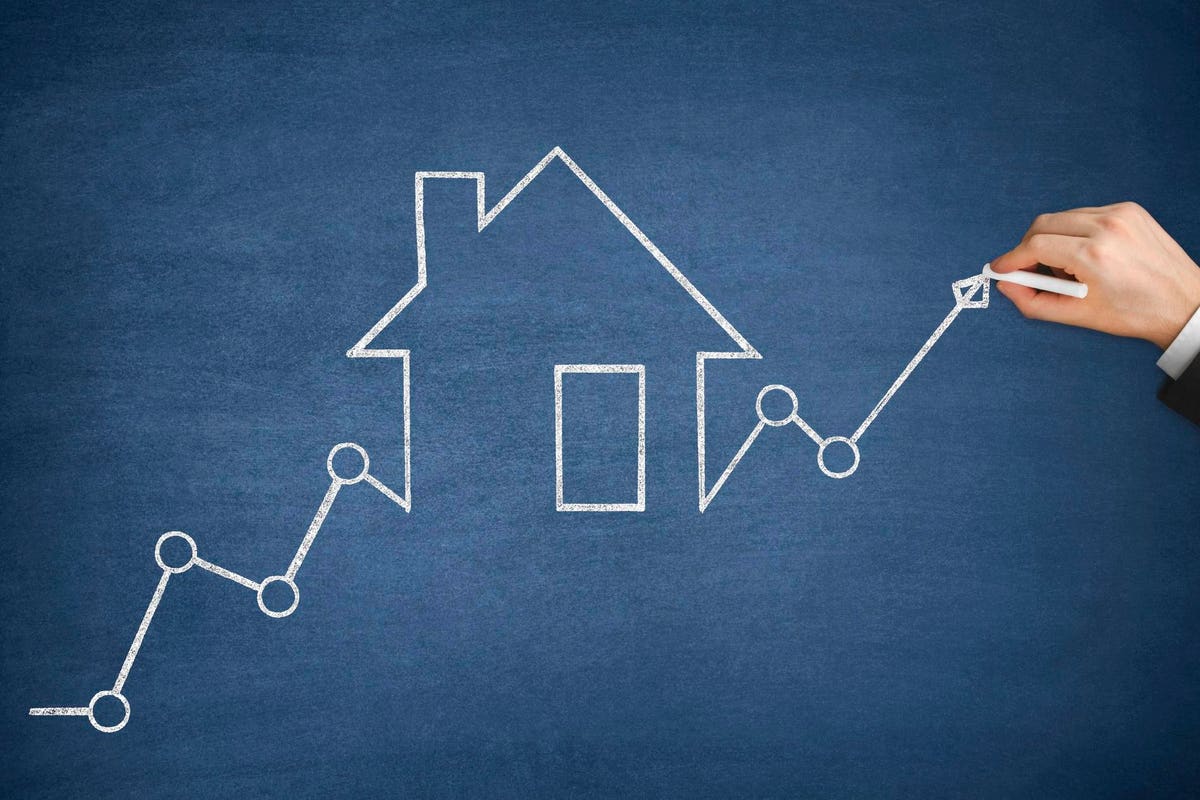 Mortgage rates rose to a three-month high last week as the bond markets reacted to the Federal Reserve’s announcement it would “soon” begin tapering its fixed-asset purchases.

That means the 2.65% bottom in January’s first week likely will stand, at least for this cycle, as the lowest ever recorded in a Freddie Mac data series that goes back to 1971.

“It’s clear that rates are probably more inclined to trickle up, to increase, as opposed to decreasing,” said Daniel Roccato, a professor of finance at the University of San Diego and a money coach at Credible.

That outlook comes with a caveat: If the Covid-19 pandemic worsens with new variants and consumers snap shut their pocketbooks again because they’re too afraid to go to stores and restaurants, all bets are off, said Roccato.

“As long as consumers continue to leave their bunkers and continue to spend money, the economy is going to continue to improve, and that’s going to cause mortgage rates to edge upward,” Roccato said.

The average rate for a 30-year fixed mortgage probably will rise to 3.1% in the final three months of 2021 from 2.8% in the prior quarter, according to a forecast by Mortgage Bankers Association on Sept. 21. That would be the highest since 2020’s second quarter, in the opening weeks of the Covid-19 pandemic.

The Fed began buying Treasuries and mortgage bonds in March 2020 to support the economy during the pandemic and prevent a credit crunch. The increase in demand meant investors had to accept smaller yields, which translates into lower home loan rates.

In July 2020, mortgage rates fell below 3% for the first time on record, as measured by Freddie Mac.

Since last year, the Fed has been buying $80 billion of Treasuries and $40 billion of mortgage-backed securities a month. Both types of purchases put downward pressure on home loan rates because mortgage-bond yields tend to track long-term Treasuries.

As of last week, the central bank held $5.4 trillion in Treasuries and $2.5 trillion of mortgage bonds backed by Fannie Mae, Freddie Mac, or Ginnie Mae, according to a report issued by the Fed on Thursday.

While interest rates for home loans are heading higher, no major forecaster is predicting a spike. The average rate for a 30-year fixed mortgage probably won’t reach 4% until the end of 2022, according to the MBA forecast. That would be the highest since 2019’s second quarter.

“The pending taper and change to the monetary policy outlook will likely contribute to a modest increase in mortgage rates over the medium term,” MBA said in commentary issued with its forecast.

“The biggest challenge to the housing market continues to be the lack of supply, hindered by the same supply chain constraints that are impacting the broader economy,” MBA said.