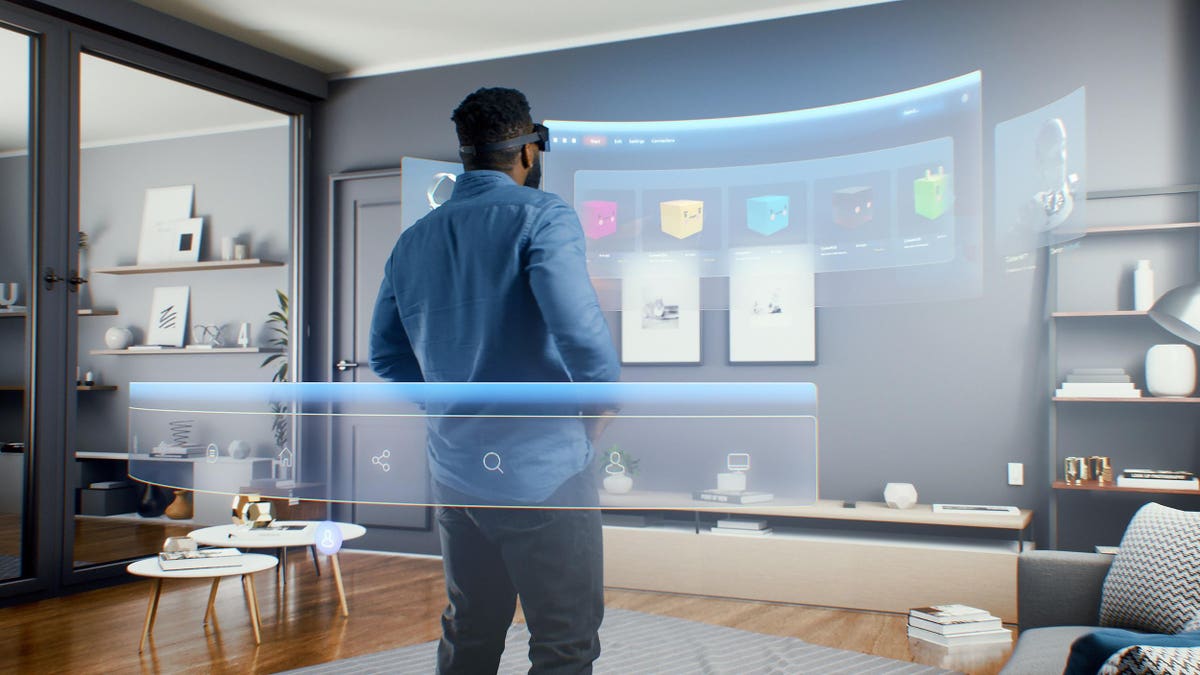 A lot has been said and written about the metaverse over the past year or so. In fact, everyone seems to have a different idea about what it is and what it will mean for our lives.

There are so many different opinions and takes on the matter that Apple CEO Tim Cook recently said that one of the reasons he personally doesn’t believe it will be the next big thing is because no one agrees on what it actually is!

Mark Zuckerberg thinks it will revolve around virtual reality (VR), the headsets his company sells, and a sort of 3D version of Facebook where we all exist as cartoon avatars.

Proponents of the web3 model, on the other hand, believe decentralization and blockchain-based platforms like Decentraland and Sandbox are the future.

Perhaps somewhere in the middle of these two visions sits probably the most successful model so far. Videogame-oriented platforms such as Roblox and Fortnite were built well before the term metaverse became commonplace but offer much of the functionality that’s central to the model. This includes persistent environments and the ability to adopt a consistent identity (avatar) as users move between playing, socializing, and shopping.

My own take, as I’ve written before, is that the most precise thing we can say about the metaverse right now is that it’s the next level of the internet. As it turns out, this was also the starting point adopted by analysts at global consulting firm Arthur D. Little when they set out to determine the nature of the metaverse beyond fantasy.

Recently I was joined for a webinar by Dr. Albert Meige, director of the reports created under the company’s Blue Shift banner.

Meige tells me that after speaking to hundreds of technology professionals, they found that implementations of metaverse ideas generally fell into one of three categories – consumer metaverse, enterprise metaverse or industrial metaverse.

One example of a consumer application that exists, in reality, today and demonstrates the potential the metaverse could unlock tomorrow is a VR experience that lets users visit the ancient Egyptian Pyramid of Cheops.

He tells me, “I was really amazed – I can visit the pyramid in a very realistic manner with our own virtual guide, but also adopt points of view you would not be able to adopt if you were there, for example, by removing blocks while inside, to see how all the rooms are connected. It’s an awesome experience.”

On the enterprise side, he speaks about being impressed by companies that are using VR meeting rooms and environments to carry out staff training and internal activities. Forward-thining organizations are finding that this type of implementation allows them to get to grips with the basics of deploying VR environments without worrying about how they will impact the perception of customers or the general public.

Use cases like this represent the present-day “reality of the virtual.” It’s a pragmatic view that focuses on what the metaverse is now rather than the hype and fantasy about what may one day be possible. In other words, it avoids the sort of techno-utopian, visionary ideas that technologists love to talk about but, as Tim Cook points out, don’t always come across well with the general public. Funnily enough, it turns out that not everyone thinks that the idea we are going to spend more and more of our lives living in virtual reality is necessarily a good thing!

Meige goes on to suggest that even within industries, real (as opposed to fantasy) implementations of metaverse experiences can be broken down into these three categories.

In healthcare, for example, consumer applications include remote consultations, diagnoses, and treatments. Then there are enterprise applications, such as metaverse environments where surgeons can train in procedures or learn how to use new tools and processes. Finally, there are industrial applications. This would include digital twin simulations, such as a virtual human heart that can be used to trial drugs and treatments in order to gather data without putting living patients at risk.

Arthur D. Little’s report identifies the fact that most of the platforms that exist today – those that we’ve previously mentioned, such as Meta Horizons, Decentraland, or Roblox – are best thought of as “proto-metaverses.” This is because they are disconnected from each other and far from fully immersive. Although they help us understand what the metaverse may one day look like, the actual next stage in the evolution of the internet – whatever it will eventually look like – is still some way off. When it does arrive, we will know about it, as it’s likely to be as transformational as the arrival of the original internet (world wide web) or the mobile internet a decade or so later.

“New uses and business models appeared in all sectors, with no exceptions,” Meige tells me.

“That said, we can see there are sectors today that are more eager to try things … for example, the luxury business.”

This line of thinking – as well as a plethora of other insights found in the report – indicate that nothing can be taken for granted when trying to predict what the metaverse might look like when it gets to the point that it starts to impact all of our lives. As with the world wide web, mobile internet, and indeed social media, the one thing that’s certain is that once it does, it will be far too big for anyone to ignore.

As Meige says, “while we are still about a decade away from a complete, fully immersive version of the metaverse, huge opportunities already exist. The question is, how to grasp them?”

You can click here to watch my webinar with Dr. Albert Deige, Director of Blue Shift at Arthur D. Little, in full. In it, we cover in more detail the full implications of augmented reality (AR)– a metaverse technology that’s somewhat overlooked by comparison to its cousin VR but may end up being more important to the way the metaverse evolves.

To stay on top of the latest on the latest business and tech trends, make sure to subscribe to my newsletter, follow me on Twitter, LinkedIn, and YouTube, and check out my books ‘Tech Trends in Practice’ and ‘Business Trends in Practice, which just won the 2022 Business Book of the Year award.