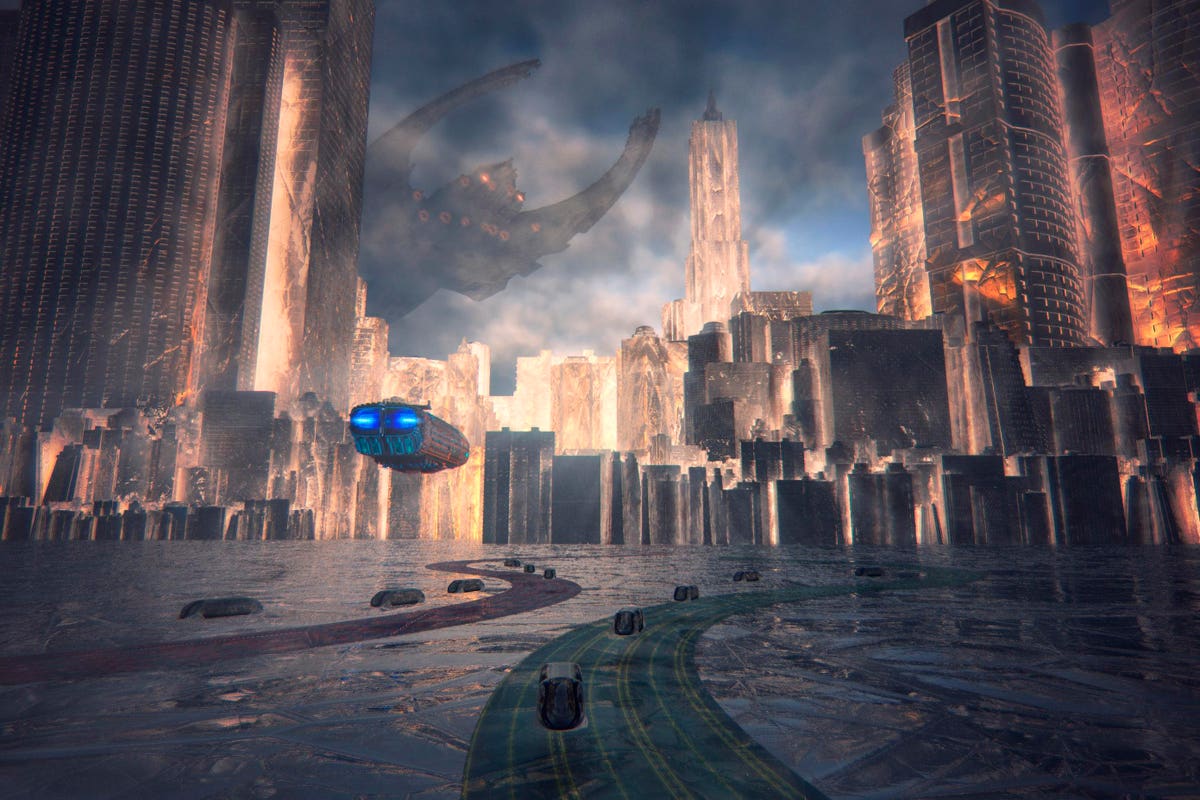 The worldwide push to find ways to profit from real estate has seen an even bigger surge in the first half of this year, with venture capital funding reaching $9.7 billion in the first six months of 2021. Surpassing last year’s half-year amount of $8.8 billion, this is the largest amount on record, according to a report recently published by JLL Spark, the venture capital fund affiliated with JLL, a global real estate services firm.

The JLL report, in conjunction with the MIT Tech Tracker from MIT’s Real Estate Innovation Lab, tracks the nearly 8,000 “proptech” firms around the world that serve everything from how people buy, sell and market properties to innovations in building materials and methods. This is where inventions such as Martian concrete have made waves as manufacturers looked for a way to construct buildings on Mars, where the lack of water supply makes it hard to manufacture concrete. Martian concrete will rely on sulfur which cures in much less time and is highly resistant to corrosion. Currently it is in use in non-structural applications here on Earth, according to the report.

Graphene-strengthened concrete is another building innovation set to become commonplace since graphene is 100 times stronger than steel, but is highly conductive and impermeable to most gases and liquids.

Proptech’s other massive impact is the way it has created new streams for revenue, resulting in a ‘secular expansion’ of liquidity as JLL describes it. Online transaction platforms have made it easy to build fractional investment models with much lower thresholds for entry, resulting in an entire new population of individuals actively looking for ways to invest outside of the stock market. This crucial influx of cash is one thing that saved the industry during the downturn since it opened up a trove of funds that were too cumbersome to access previously. It’s the millions aggregated from small amounts of money that propped up proptech, if you will.

The nearly 8,000 startups devoted to impacting real estate wouldn’t exist if there wasn’t a need. Yet the very existence of this many companies demonstrates the endemic challenge of a diverse set of needs across the entire industry. As this report lays out, not to mention the number of press releases sent out on a daily basis, proptech’s biggest challenge to profitability is finding a way to scale their products and services so they can serve a large enough audience without having to devote resources to customization.

This same vast breadth of opportunity presents another challenge when it comes to developing a common set of industry standards—a problem that shows up in every aspect of real estate. Whether it is price disclosure, time to close, office space requirements, eco-friendly standards and the endless debate about whether or not to consolidate Multiple Listing Services—to name just a few—the variety embedded within real estate means coming up with universal standards is going to be an ongoing issue for proptech companies.

Nor is real estate immune to the larger debate about privacy and data protection within the technological landscape. Many property startups are stuck expanding beyond geographic borders because of differences in data privacy laws. This hurdle is likely to become even more of an issue as more stringent laws, and increased skepticism from the public, comes to the forefront. Thus it will have to be the proptech firms that adapt rather than the other way around.

Despite these challenges there is no shortage of funding or momentum for the proptech landscape. Mergers and acquisitions already hit their own record high in 2020 with $21 billion in activity, but 2021 promises to exceed that with $18 billion already on the books in the first half of the year. The activity is skewing toward companies at later stages of growth, which suggests bringing multiple companies under one roof is one way to address the challenges of a broad array of needs. There are still plenty more opportunities within real estate so young and hungry startups will continue to come on the scene. The profits are there. So when it comes to proptech, no stone, brick, data point or sulfur-enhanced concrete will be left unturned.