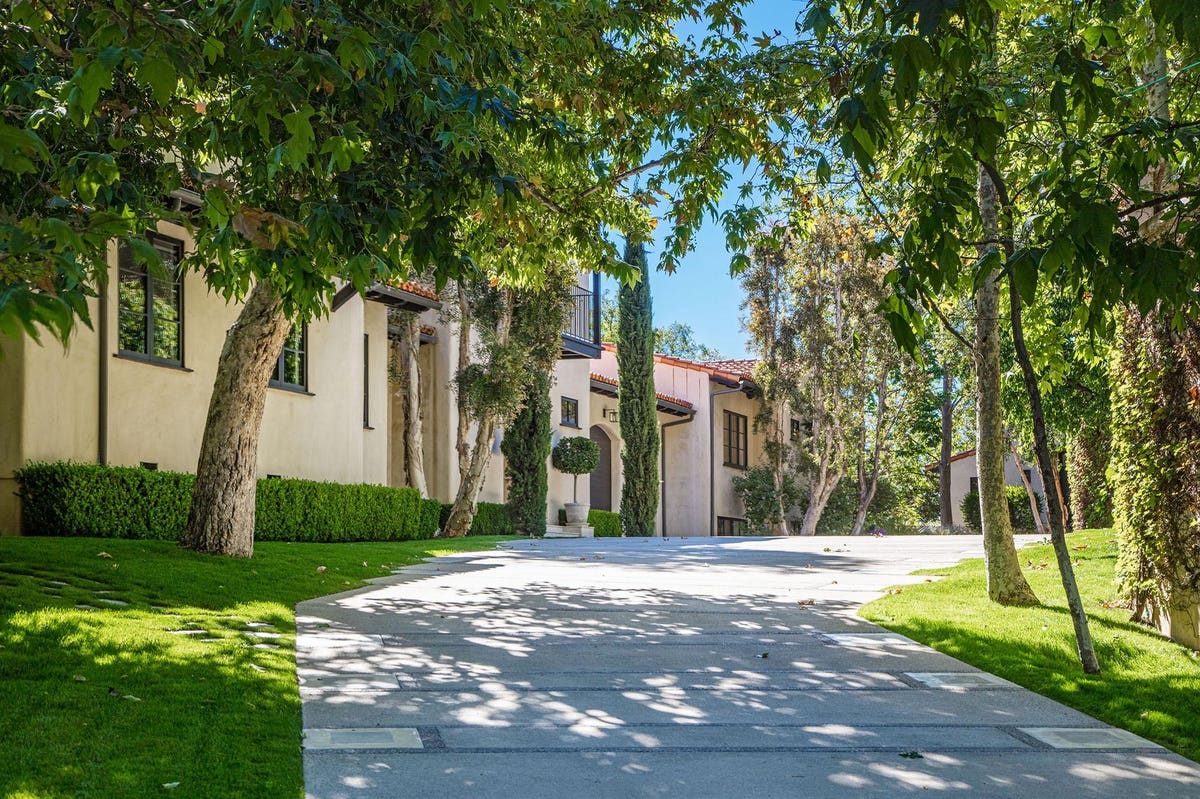 Hollywood Hills is defined as much by geographic location as it is by the people who live there.

This more than 10-acre compound in the Los Angeles residential neighborhood boasts generations of celebrity provenance. It’s now for sale at US $35 million.

The current owners and sellers are 10-time Grammy-winning singer Justin Timberlake and his wife, actress Jessica Biel. He bought the place nearly two decades ago from Oscar- and Emmy-winning actress Helen Hunt, who built the two-story house on the then 3-acre site. The 13,530-square-foot Spanish villa is on what was once part of the estate of early swashbuckling actor Errol Flynn.

Set behind gates and a guard house, at the end of a cul-de-sac off Mulholland Drive, the tranquil property provides complete privacy yet is city-close.

The hideaway was recently renovated by celebrity home designer Estee Stanley to blend of modern and rustic elements. Stanley, whose celebrity clients have included Patrick Dempsey, Chris Evans and Ellen Pompeo, is known for her chic eclectic interiors.

The home is entered through a deep inset archway with a Juliet balcony above.

The archway is repeated in the grand foyer, which is decorated with a grand piano, a classical Greek or Roman sculpture of a women and three wooden planters containing light-strewn tree trunks astride antique-looking stadium-style seats. A staircase leads to the second level.

The more functional-oriented living areas look out at the mountains and the San Fernando Valley landscape.

The open-concept main house features the de rigueur gourmet kitchen, a gym, a tiered screening room, four fireplaces and seven bedrooms including a lavish primary suite with a large dressing room. Heavy ceiling beams play off crisp white walls in the vaulted room, where dual dressing tables are topped with mirrors surrounded by lights in a luxurious take on a theater’s backstage area.

Including the guest house, there are a total of nine bedrooms and 13 bathrooms.

An 85-foot-long, zero-edge swimming pool has a Baja shelf. A plunge pool sits below it.

Steps lead down to a lighted tennis court. Mature trees, expanses of lawn and vegetable gardens complete the grounds.