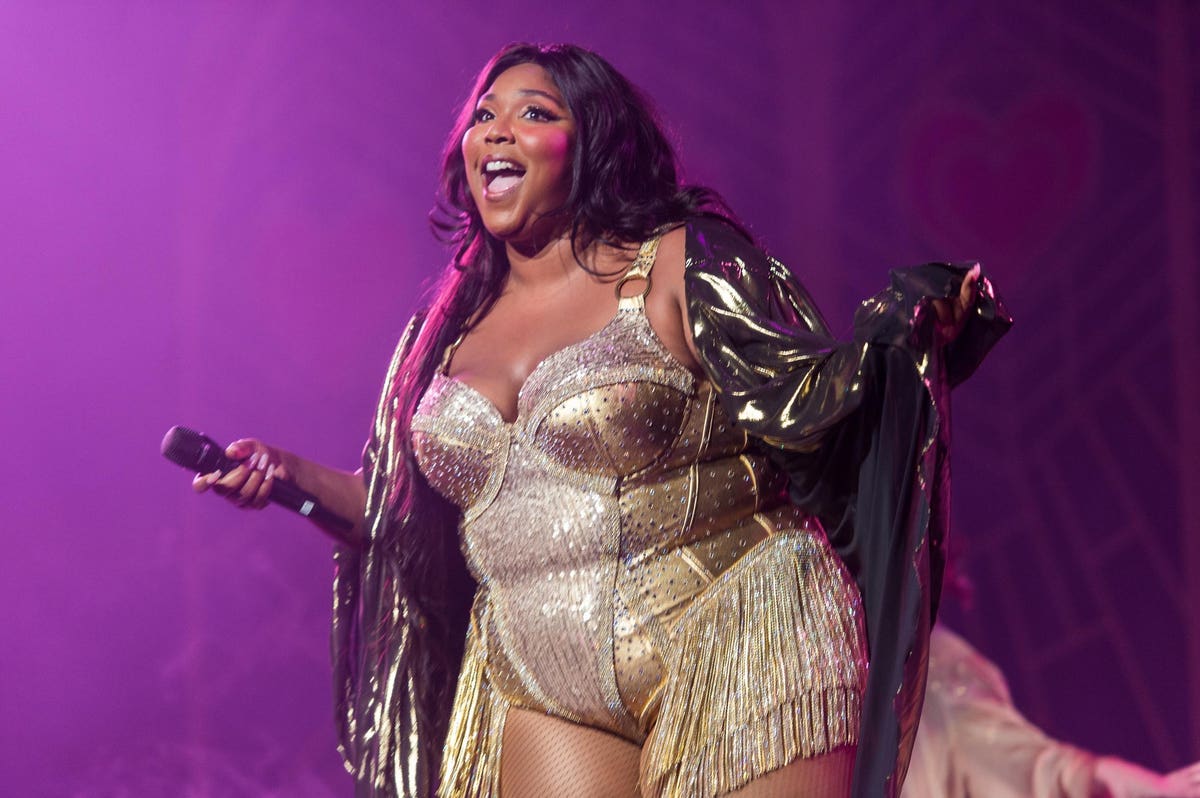 The excitement on this week’s Hot 100 comes from a healthy mix of current hitmakers, rising talents scoring their first real wins and even some of the most legendary artists ever, with some of them reaching new heights while others land more smashes on the most competitive tally in the U.S. market.

The highest-ranking debut on this week’s Hot 100 comes from the powerful pairing of Lizzo and Cardi B, as the two start their joint single “Rumors” at No. 4. The tune is expected to serve as the lead single from the former’s forthcoming album, though details remain scarce about that upcoming collection. “Rumors” grants Lizzo her third top 10 hit on the Hot 100 and Cardi her milestone tenth.

For more than a month now, “Essence” by Wizkid and Tems has been climbing on the Hot 100, helping the Nigerian musicians make history over and over. This week, the tune rockets from No. 44 to No. 16, entering not just the top 40 but the top 20 for the first time. The rapid ascent is thanks to the release of a new version of the cut, which now features pop superstar Justin Bieber, whose presence ensures the song reaches a much larger audience than ever before.

So far in his career, Farruko has sent half a dozen tracks with his name attached to the Hot 100, but it’s his latest single that has him lifting to previously-unknown heights. The Latin musician’s “Pepas” leaps from No. 52 to No. 33, and by doing so, it has become his first top 40 hit on the tally. The cut isn’t connected to an album just yet, but looking at how successful it has become, chances are it will be very soon.

Originally released more than two years ago, it has taken a long time for Duncan Laurence’s single “Arcade” to become a hit in many parts of the world, and it has finally reached an important position in America as of this week. The Dutch singer-songwriter’s biggest single rises from No. 41 to No. 38, rising into the top 40 arena for the first time.

Dua Lipa is one of the biggest and most consistent pop stars in the world today and Elton John remains a legend in his own right, so when the two came together to record a new song, is it any wonder it quickly reached the Hot 100? The pair’s “Cold Heart (Pnau Remix)” opens at No. 81 on this week’s chart, giving Lipa her seventeenth placement and John his sixty-eighth, and his first in more than 20 years.

MORE FROM FORBESTaylor Swift Could Make U.K. History With Every Single One Of Her Re-Recorded AlbumsBy Hugh McIntyre