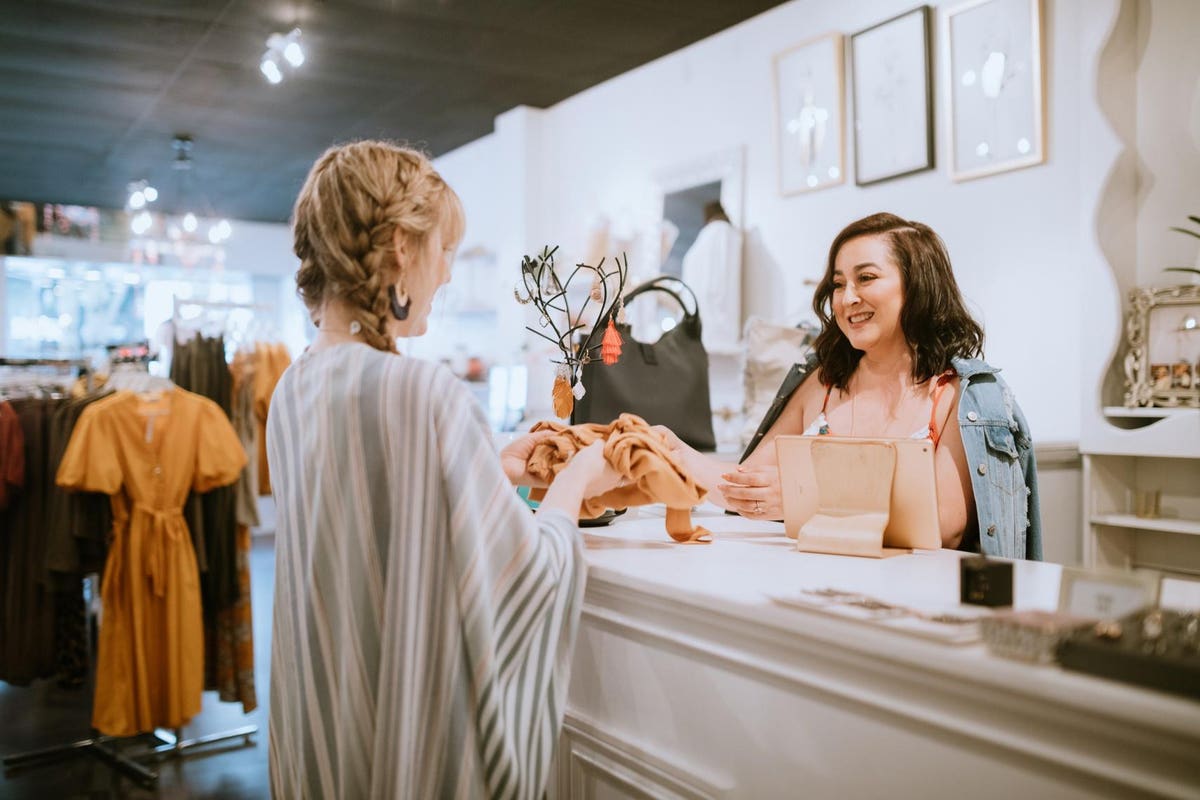 The past 18 months have not been easy on retailers and small businesses. Staff shortages, forced closures, and the so-called ‘Pingdemic’ have led to stores across the country facing unprecedented challenges and, as a result, struggling to stay in business. Now, with the upcoming UK-wide National Insurance tax increase recently confirmed by Boris Johnson, many are considering how these extra costs will translate in real-world terms to businesses across Britain.

Scheduled to come into effect from April 2022, the government has confirmed a rise of 1.25% in NI contributions in order to fund health and social care reforms. The tax has drawn widespread criticism for its arguably disproportionate strain placed on people with lower incomes, as well as small businesses – with the hike expected to draw £36 billion for the government in just over three years.

It isn’t just individuals who will be affected by the increase in tax. For many retailers, the rise will have a significant impact – and according to retail experts, not for the best.

The British Independent Retailers Association (BIRA) says that the Government’s plans to increase in National Insurance contributions could put an even greater burden on independent retailers who are already struggling from the effects of Covid-19 on revenue.

Indeed, the number of empty shops on our high streets has seen a continuous rise in the UK, with data from the British Retail Consortium (BRC) finding that, as of July this year, one in five retail units in British shopping centres is now vacant, while overall vacancy rates had reached 14.5% in the second quarter of 2021, an increase from 14.1% in the first quarter of the year.

In a sector which has been hit incredibly hard by the pandemic, a tax hike could see even more stores go vacant next year – particularly for small businesses and independent stores.

Andrew Goodacre, CEO of Bira explains, “We all recognise the problems faced by the NHS and the need to improve our social care system… However, of all the options available to the Government, it is disappointing that increases in National Insurance have been chosen because of the impact on lower paid workers and small businesses.”

After 18 months of decreased revenue for retailers (or in some cases, months of none at all), the National Insurance increase will hit the finances of those businesses by making employing staff more expensive.

Even before the National Insurance hike, stats show that the pandemic has already cost small businesses approximately £126.6 billion, and according to a 2021 report by Simply Business, a staggering 81% of UK small and medium-sized businesses have said that the government’s Covid financial support packages were not supportive enough.

Now, not only must small businesses contend with a 1.25% increase in NI per member of staff – but multiply those figures by teams of employees and the monetary cost rises dramatically.

“NI has been a burden for some time and on top of this we will no doubt see above inflation increases to the National Minimum Wage announced in the autumn to compound the impact of these increases,” says Bira CEO Andrew Goodacre.

Goodacre continues, “Despite all the positive economic data, this recovery is still very fragile and independent retailers will need all their reliance and determination to withstand these increases, managing increased levels of debt, rising prices and the supply chain problems.”

“We need more support, not more burden,” he adds.

Ultimately, as retailers have learned more than ever over the past 18 months, the future is never certain. Post-pandemic, the retail landscape looks set to become even more taxing.