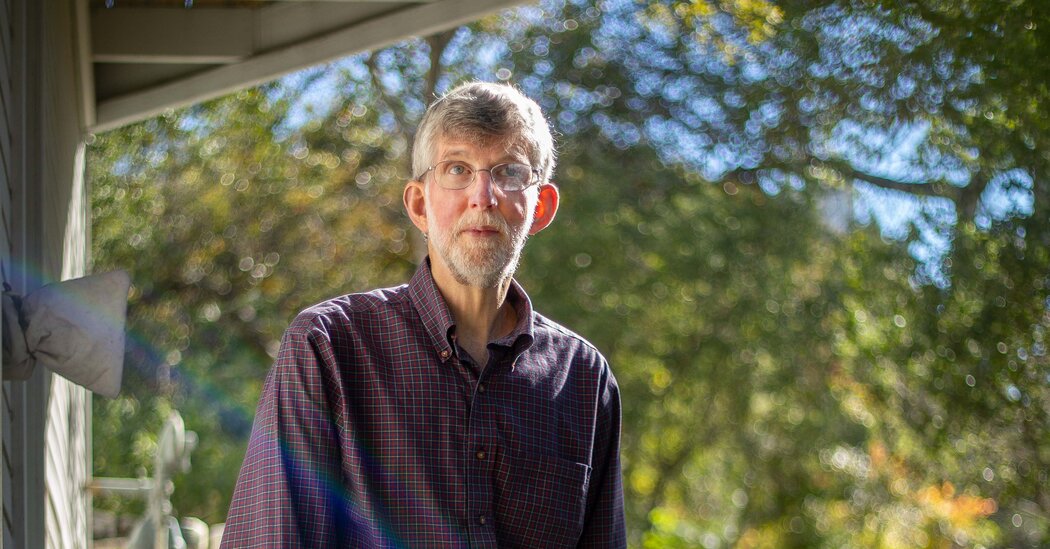 The chief executive of God’s World Publications, World’s nonprofit parent, Kevin Martin, played down Mr. Olasky’s resignation, noting that the editor had previously said he’d be departing next summer anyway. He said he admired Mr. Olasky and his definition of biblical objectivity, and “we are not going to diverge from that, by God’s grace.”

“I don’t see in any way that we are becoming more partisan or more Trumpy,” Mr. Martin said.

And its founder, Joel Belz, told me he believed Mr. Olasky’s departure was simply an episode of “painful growing pains.”

But many of World’s longtime journalists have sided with Mr. Olasky. A few longtime staff members have left over the last year, and a prominent board member, David Skeel, resigned.

One journalist whose departure particularly rattled the newsroom is Mindy Belz, a writer for four decades and Mr. Belz’s sister-in-law. She resigned in October, saying in an internal memo shared with me that World was “heading in new directions, some I don’t embrace and fear may compromise the hard reporting many of us have spent years cultivating.”

In her final column, Ms. Belz, who was also an editor, wrote of her discomfort “with the strife and stridency that’s befallen American evangelicalism, and with some directions World News Group is charting.”

World was founded in 1986, after Mr. Belz became frustrated that the evangelical world was relying on the secular press to expose wrongdoing within its community, notably the evangelists Jim and Tammy Faye Bakker, who were accused of misusing church money.

World’s business operation is in Asheville, N.C., but its journalists were working remotely since long before Covid-19. In 1994, Mr. Belz handed the editorial reins to Mr. Olasky, a slender, Yale-educated convert to Christianity who quickly became a pillar of Christian journalism. He educates reporters at the World Journalism Institute, where he is dean, schooling them in World’s motto: “Sound journalism, grounded in facts and Biblical truth.” For a time he was also a leading voice in Republican policy: An occasional adviser to George W. Bush in his time as Texas governor, Mr. Olasky helped popularize the term “compassionate conservatism,” a pillar of Mr. Bush’s 2000 presidential campaign.