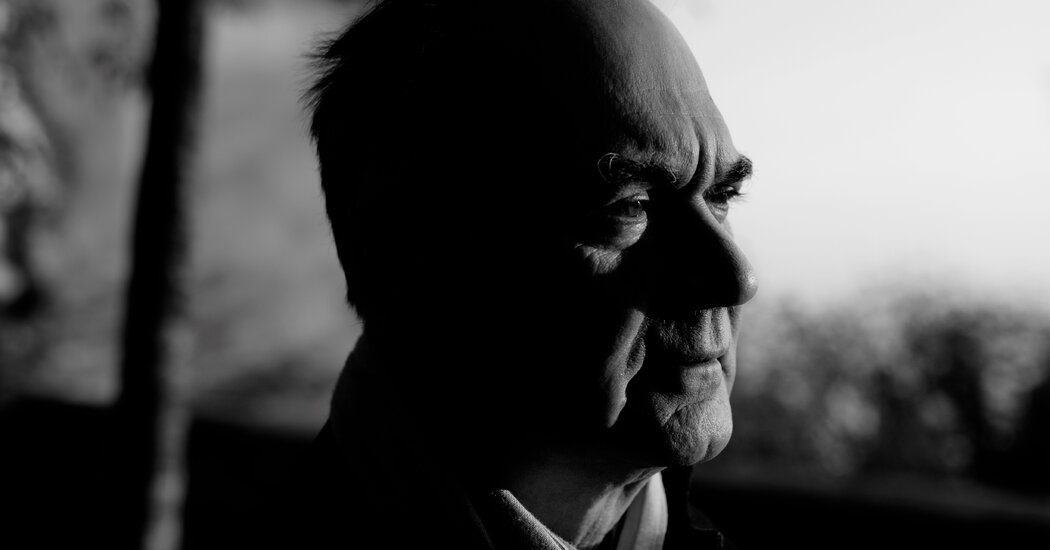 The mathematician, Tina Brewster-Wang, compares the situation to being asked the possible outcomes of flipping a coin. Heads, tails and the remote chance of the coin resting on its side. But what, she adds, “if the flipped coin stays suspended in the air?”

Le Tellier said he has long been fascinated by the idea of the double, a theme also taken up in literature by Fyodor Dostoyevsky, Oscar Wilde and Jorge Luis Borges. Returning home one evening, he thought: “It would be interesting if I found my double awaiting me. How would I react?” This was the genesis of a book he took one year to write.

“And so, I inverted the usual approach in a novel, where you invent a character and plunge that character into a situation,” he said. “Instead, I took the situation as my starting point, one that would allow me to confront seven or eight characters with their doubles, after 106 days have elapsed. A lot can happen in 106 days! How would different characters react?”

When asked if he has ever met a doppelgänger of his own, Le Tellier said that once, when he was crossing the Boulevard St. Germain, an older man stopped him. “We know each other,” the man said to Le Tellier. “I know you because I saw you in the mirror 20 years ago.”

Le Tellier is a mild-mannered man who worked briefly as a college math teacher before taking up scientific journalism and starting to write novels in his 30s. In his writing, he is interested in probability, paradox, word play. Part of the appeal of “The Anomaly” is that it swerves between various genres — science fiction, a thriller, love stories, an introspective work — without being confined by any of them. It pokes fun at itself. It should be no surprise that Miesel, the novelist, is writing a novel called “The Anomaly,” or that another of his epigraphs holds that the one thing that surpasses genius “is incomprehension.”

Literary constraints fascinate Le Tellier. The constraint of writing without using a certain letter, “u,” for example. Or, in another exercise invented by the French novelist Georges Perec, writing a poem to a loved one using only the letters of the person’s name. “The constraint causes something unforeseen, unanticipated, to happen,” he said. Constraint, in other words, can be liberating.